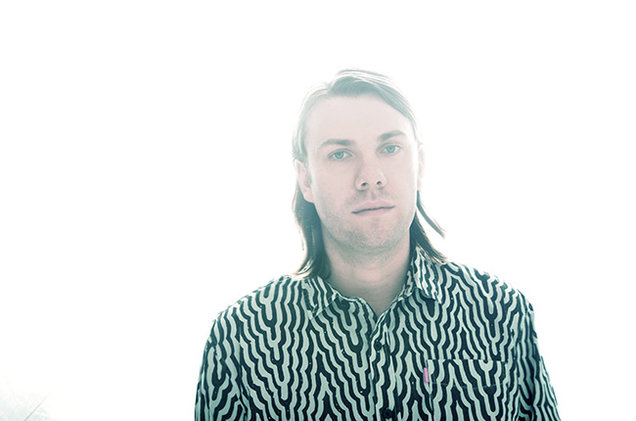 F*ck Cancer and NV Concepts have teamed up with many notable members of the dance music industry to offer a major cancer benefit at Shrine – Foxwoods Resort Casino on November 8. In honor of the three-year marker since Paul Baumer of the Bingo Players passed away, as well as the passing of NV Concepts promoter Tim Bonito’s parents, the event is aimed toward raising funds toward an overarching goal of $100,000.

Those who enter the sweepstakes with the appropriate donations have the chance to win trips to party in Las Vegas with The Chainsmokers, skydive with Krewella, meet with Hardwell or Tiësto, or even earn a VIP prize package for next year’s EDC.

Porter Robinson & Madeon, Bingo Players, TJR, Audien, Gareth Emery, Steve Aoki, Borgore, Pretty Lights and Kaskade have also provided prizes for those who donate, making this initiative one of the most exciting in dance music’s history.

To learn more about the effort and prizes, and to cast your donations, visit the official website here.