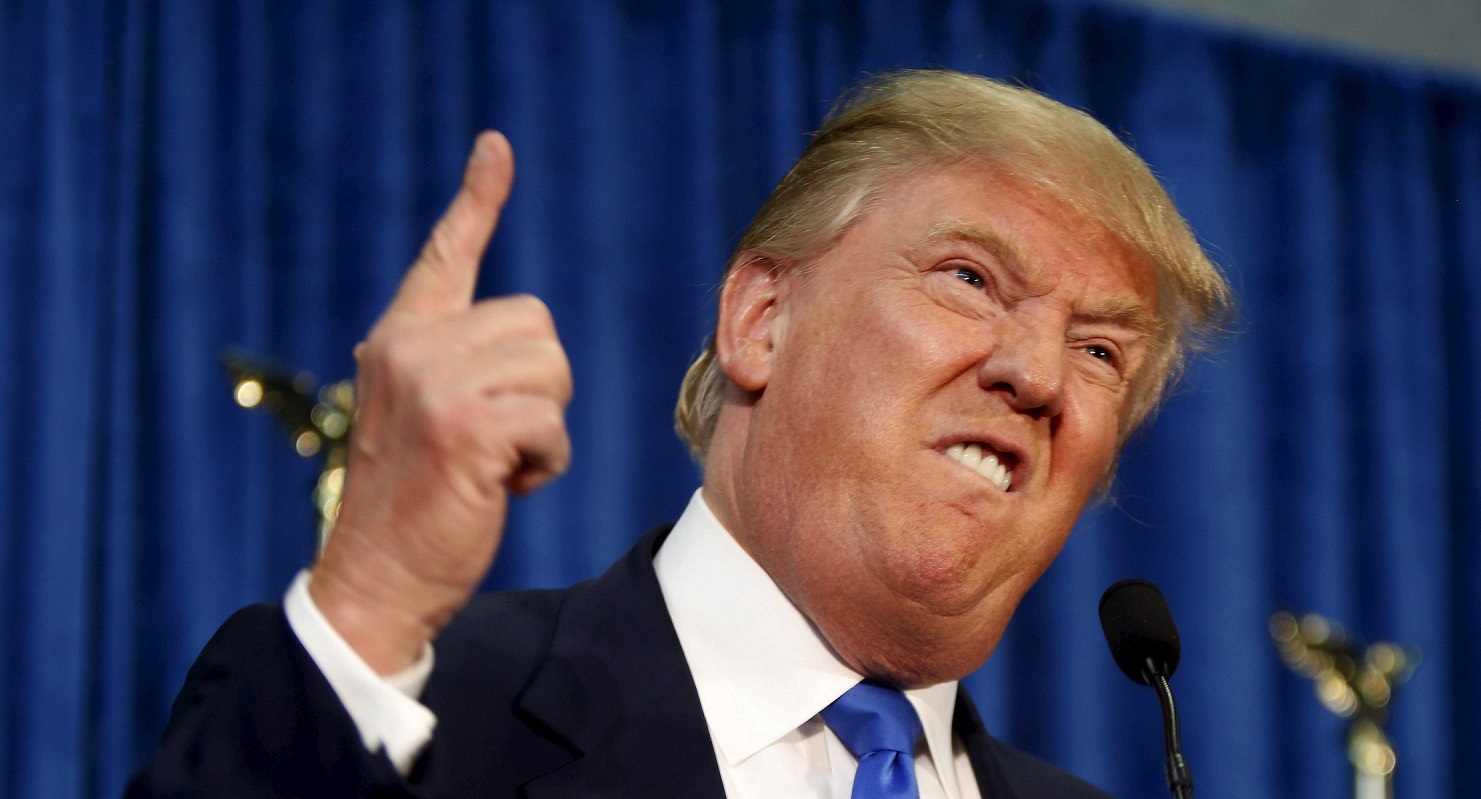 The United States Presidential election was rough, there’s no way around it. With abhorrent candidates on both sides of the spectrum, there was bound to be disapproval with either result, and the effects of November 8th have continued to ripple into today.

Despite a rather large purse, Trump’s inaugural committee has been scouring the land to find artists that will play his Inaugural Ball. Sir Elton John was the first choice, but unsurprisingly, John turned down the offer. Trump’s team has since been looking into securing talent like Justin Timberlake and Bruno Mars, and reports claim they’ve even offered to pay these artists’ fees, some of which reach well into seven figures.

Compensating talent for the Inauguration performance is unheard of, and Trump’s spokesman Boris Epshteyn has denied these allegations. As one talent manager explained to The Wrap, the main factor is artists not willing to “agree to normalize and service some of the hate groups that have supported Trump.”

For the time being, Garth Brooks, Kid Rock, and Ted Nugent are the only artists reported to be in talks…