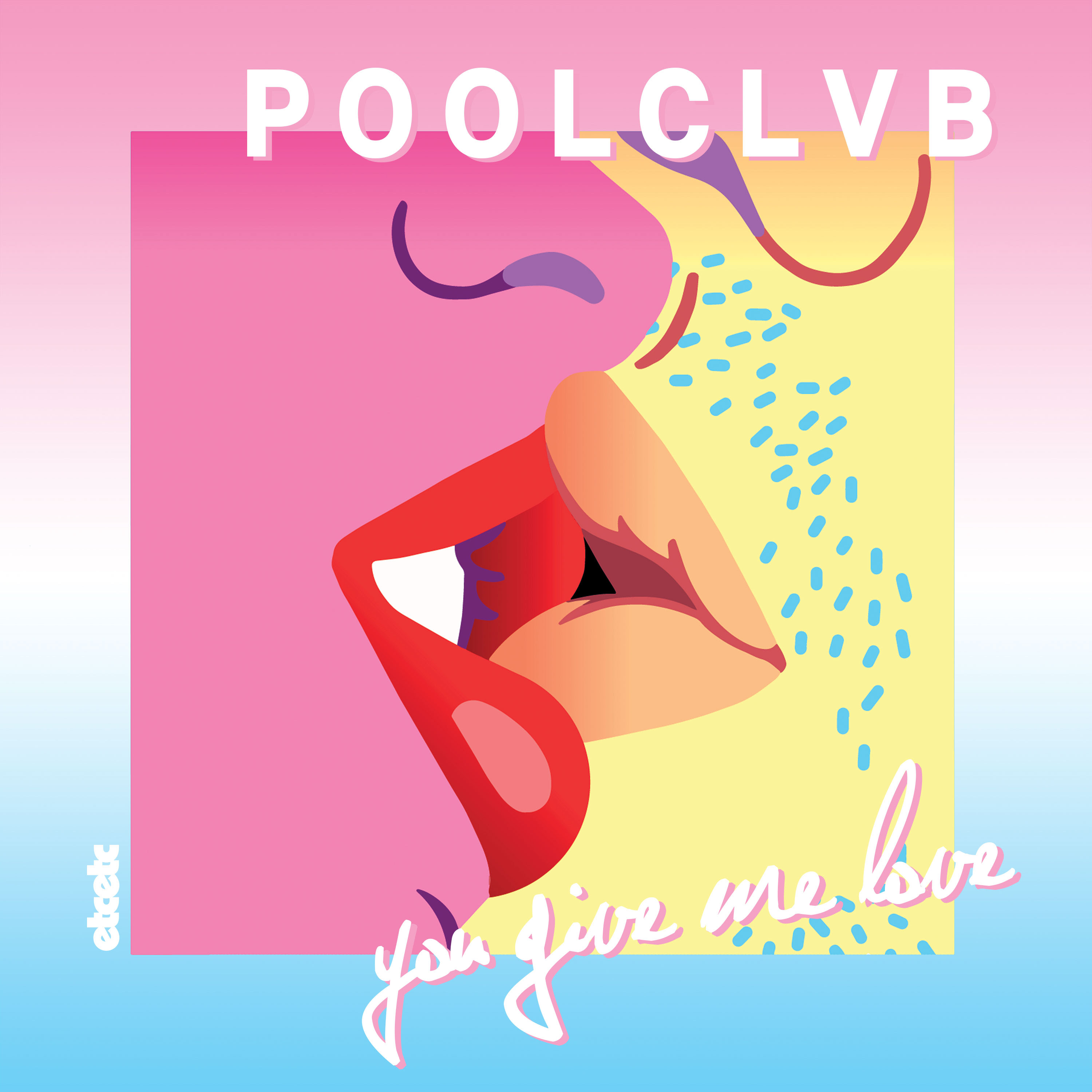 POOLCLVB Drops Remix EP For Latest Single ‘You Give Me Love’

If you asked me what kind of sound I hear coming out of Australia I would have said either future bass or synthpop. Now, it appears that they’ve been developing their house game thanks to artists like POOLCLVB who has been putting out fire single after single.

His last single “You Give Me Love” is the kind of funky disco-infused sound that I’ve been hearing a lot of lately, and as a guy with a house music background this really does warm my heart. The song even spawned four remixes which transform this bouncy house track anywhere from breakbeat underground anthem to future bass banger and everything in between.