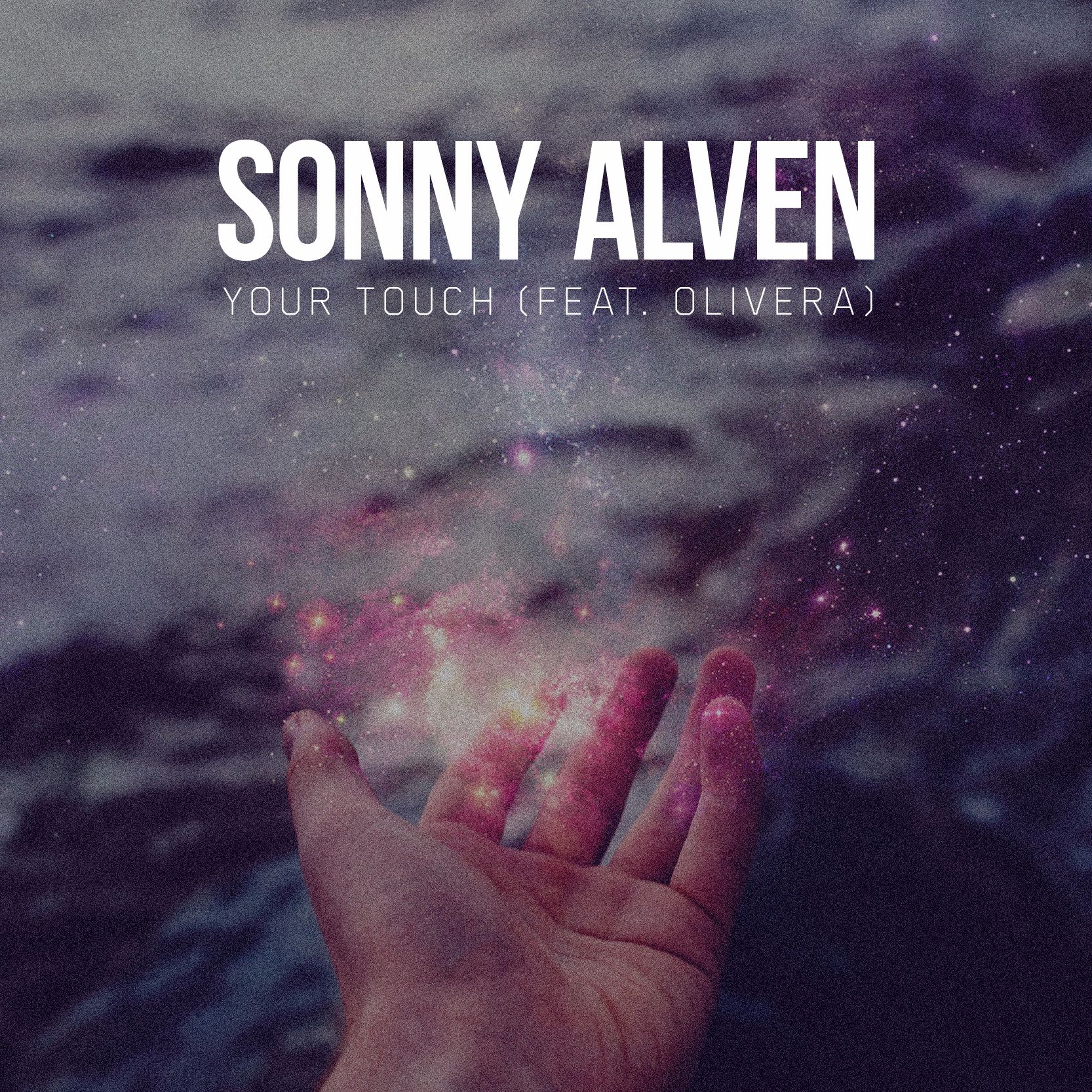 22-year old Nordic producer Sondre Alvestad, better known as Sonny Alven, has joined forces with Finnish vocalist Olivera for their latest collaboration “Your Touch” out now on Universal Music. “Your Touch” comes on the heels of Sonny’s No. 1 hit on Hypem, “California Girls.”

“Your Touch” is Sonny’s first single from his upcoming Girl’s EP slated for release in March. The track maintains all of Sonny’s stylistic hallmarks like soaring atmospheric chords and enchanting female vocals.

Listen to “Your Touch” below.

This single among many others  is why Sonny has garnered the attention of fellow Scandinavian superstar Kygo. Sonny joined Kygo on tour playing in nearly all the major cities across Europe.

Check out the “Your Touch” lyric video as well on.