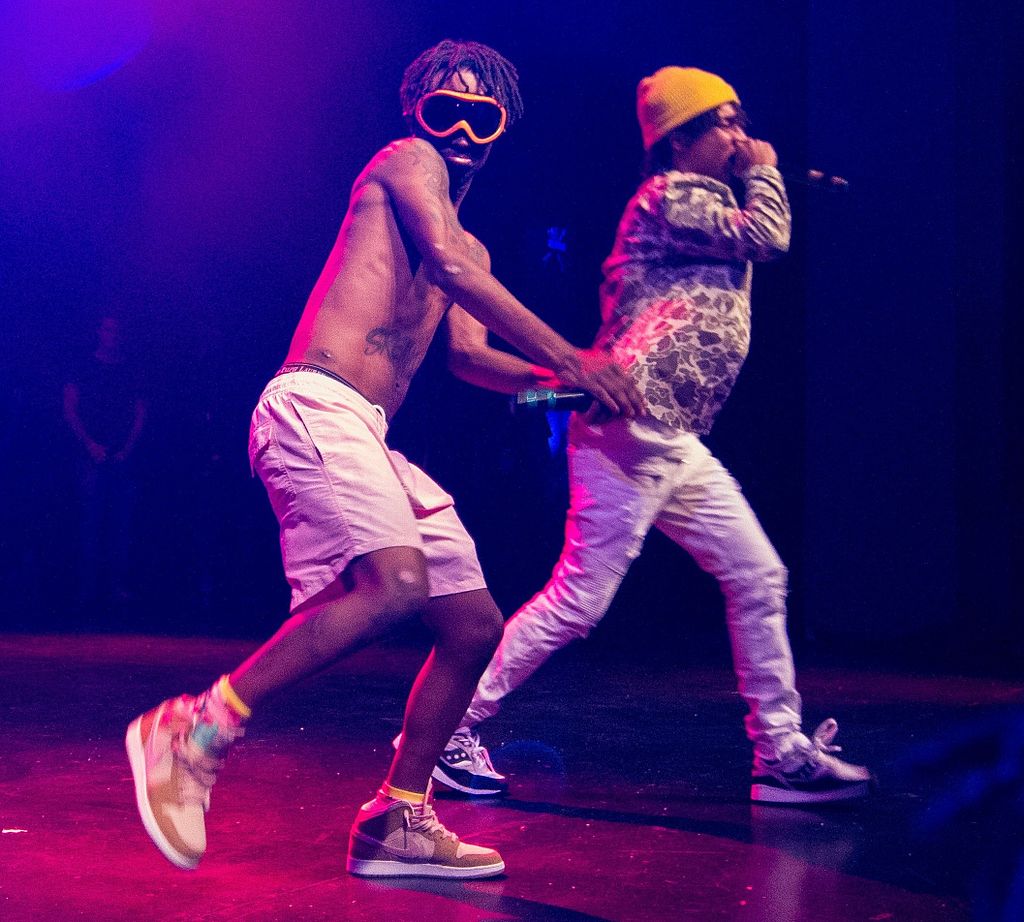 For A-list stars like Tiësto, Adele and John Mayer, no release is safe from the swirling hive of Internet trolls and complaints. The acts with the biggest followings are always subject to harsher criticisms, regardless of their work’s quality. And unfortunately for hip hop duo Rae Sremmurd, their own material isn’t exempt.

With Billboard Music and BET Awards under their belt, it’s safe to say that the Atlanta-based duo is flying high above the average realms of stardom. Their two albums, hit singles and live performances have quickly skyrocketed them into the upper echelon of hip hop/pop fame, leading to an inevitable tidal wave of Internet hate along with it.

In a recent feature with Noisey, the duo sat down to read out some of their “Black Beatles” Youtube comments in person. The track was most recently made famous for its inclusion in the viral meme sensation, the Mannequin Challenge, where participants would freeze in place while the track played overhead.

From straight insults to more nuanced forms of trolling, the two wade their way through the muck on one of their most popular videos to date. At one point, member Swae Lee even said they might make techno as part of a new style. “You never know,” he said.

Watch the full clip below.