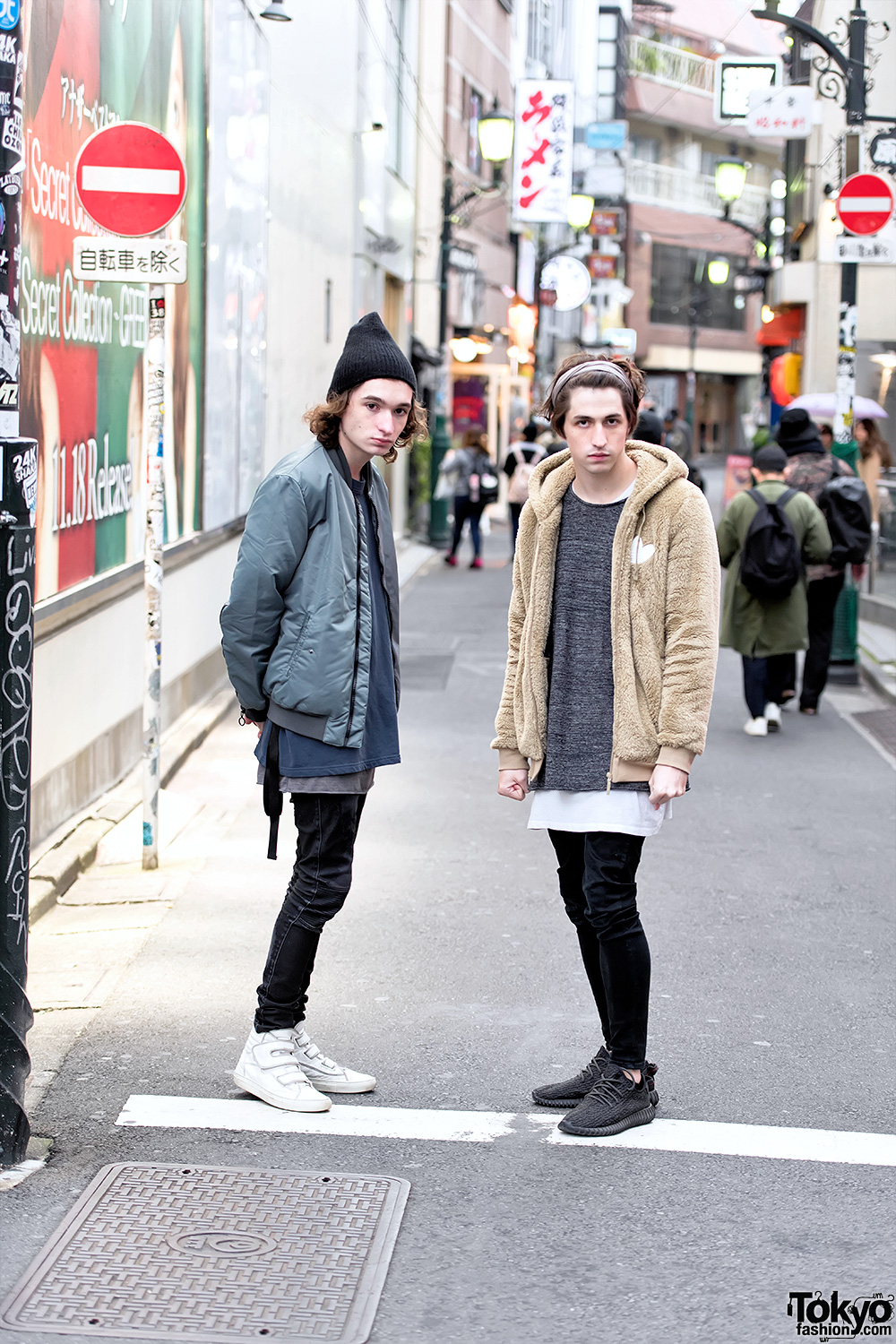 Porter Robinson’s younger brother, Mark Robinson, was diagnosed with Burkitt’s Lymphoma towards the tail end of last year, but he hasn’t let that slow him down. Despite having to undergo several rounds of intensive chemotherapy, Mark Robinson has, for the most part, managed to stay positive in trying times and it looks like that attitude has paid off for him!

Yesterday, Mark took to Twitter to announce that after two-plus months of intensive chemotherapy that he was officially done. Congratulations to Mark Robinson and we hope that he’ll be able to stay well from here on out!