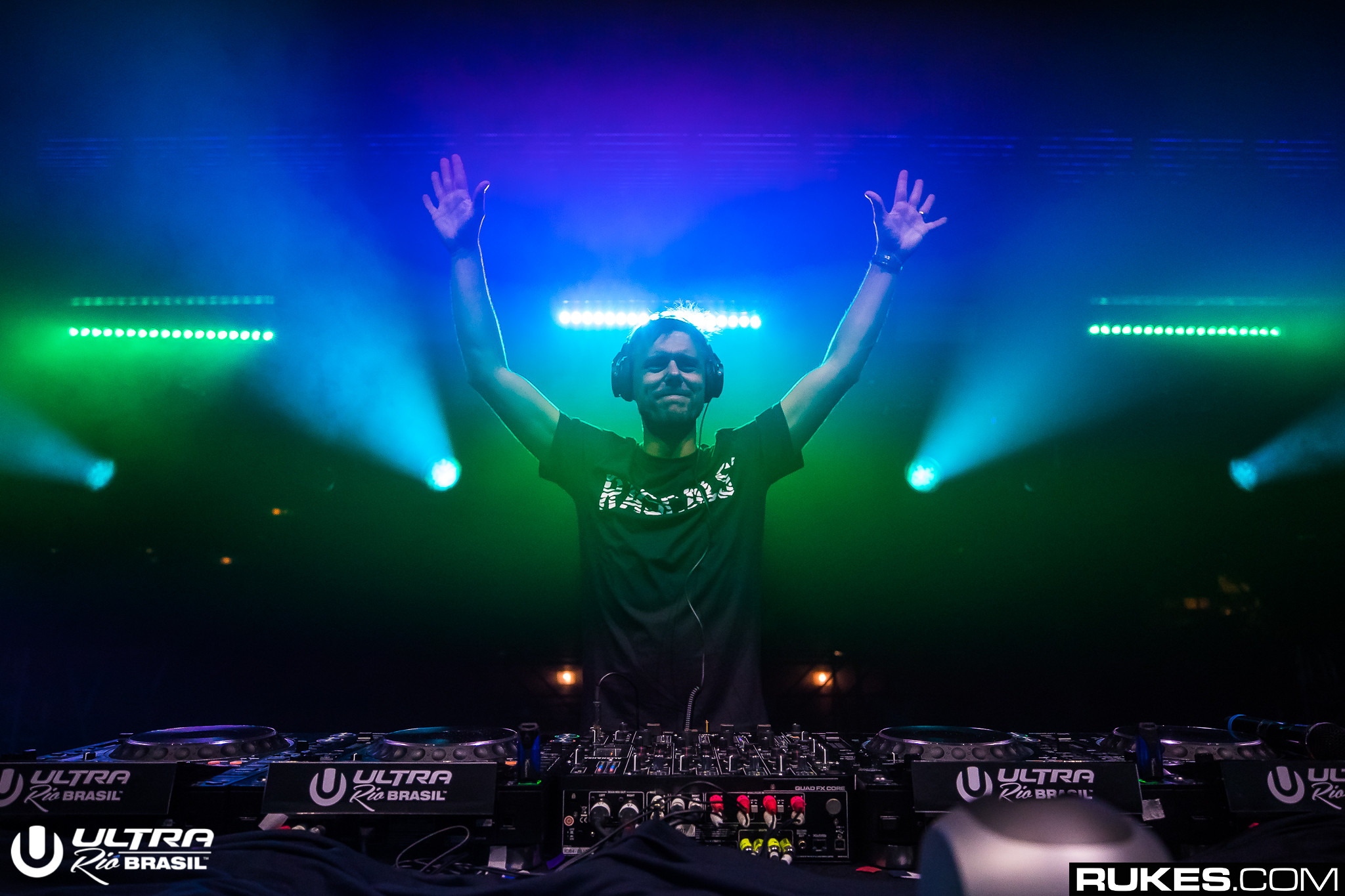 In the world of bass music, sets longer than two hours are basically unheard of (unless you play drum & bass, and then the cut off is around 6 hours, but even then, only if you’re Andy C). Still, in the world of marathon sets, no one can beat house and trance DJs. The nature of the music itself allows DJs to play around with singular tracks for a longer time, phasing in and out, teasing new tracks, bringing old tracks back in… there’s an art to it.

In honor of ADE, and for the 836th episode of A State Of Trance, Armada boss Armin van Buuren is live streaming for 14 hours straight in what we have to assume at this point is a complete trance. (Heh, get it?)

Other artists will also play during the stream, including Aly & Fila.

Watch it all below!