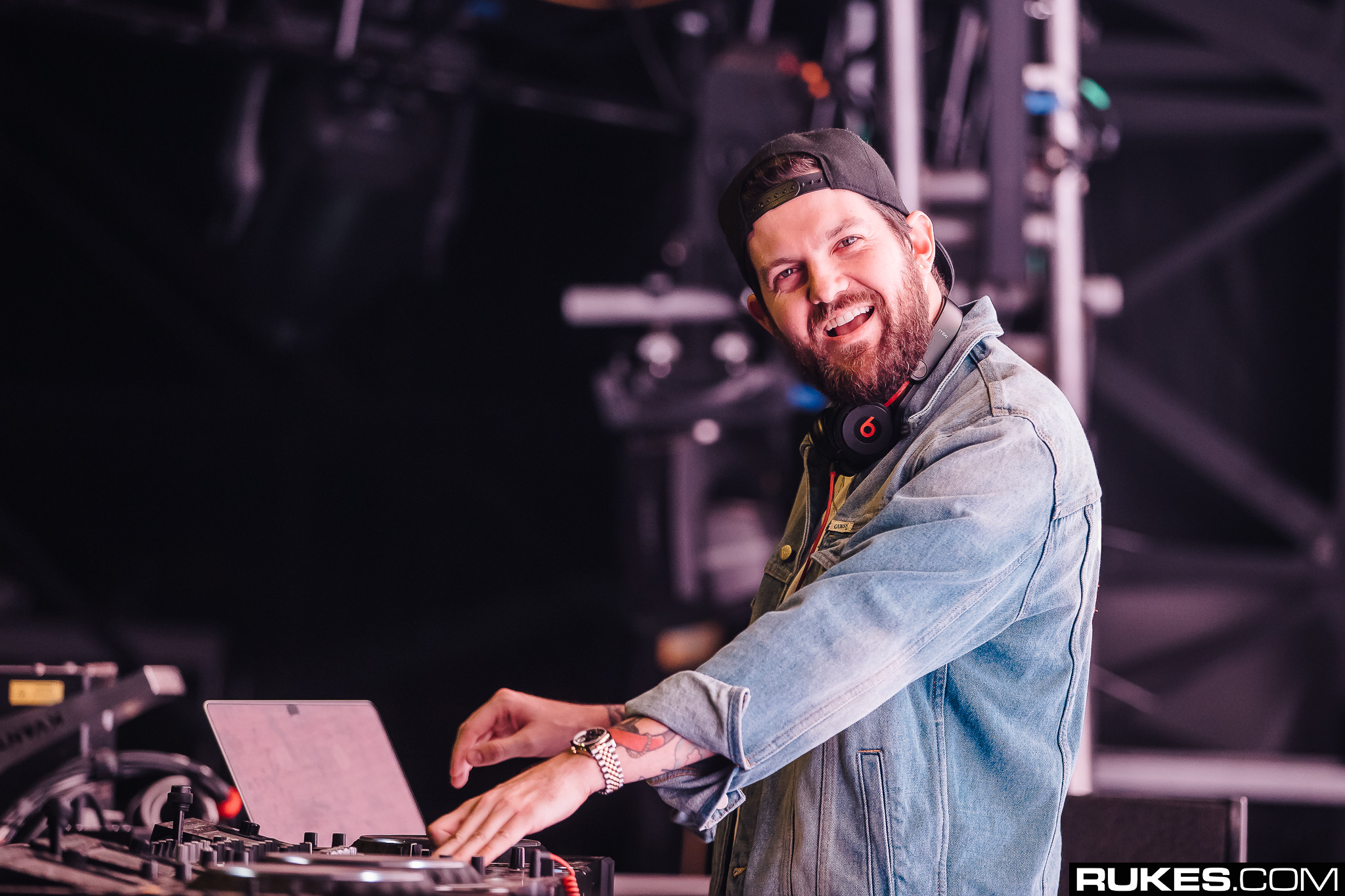 Dillon Francis has finished his Spanish-language album and “2018 is about to be wild.”

Dillon first revealed that he had a Spanish-language album in the works in an interview with Billboard back in September. At the time, he claimed that the album would be finished before the end of 2017, but we know that good things are worth waiting for.

We reached out to Dillon to confirm the album was his Spanish one, and he told us, “Yeah Spanish one! Been working on it since August of last year!”

Finishing my album
2018 is about to be wild

We couldn’t be more excited to hear what he’s got in store for us!