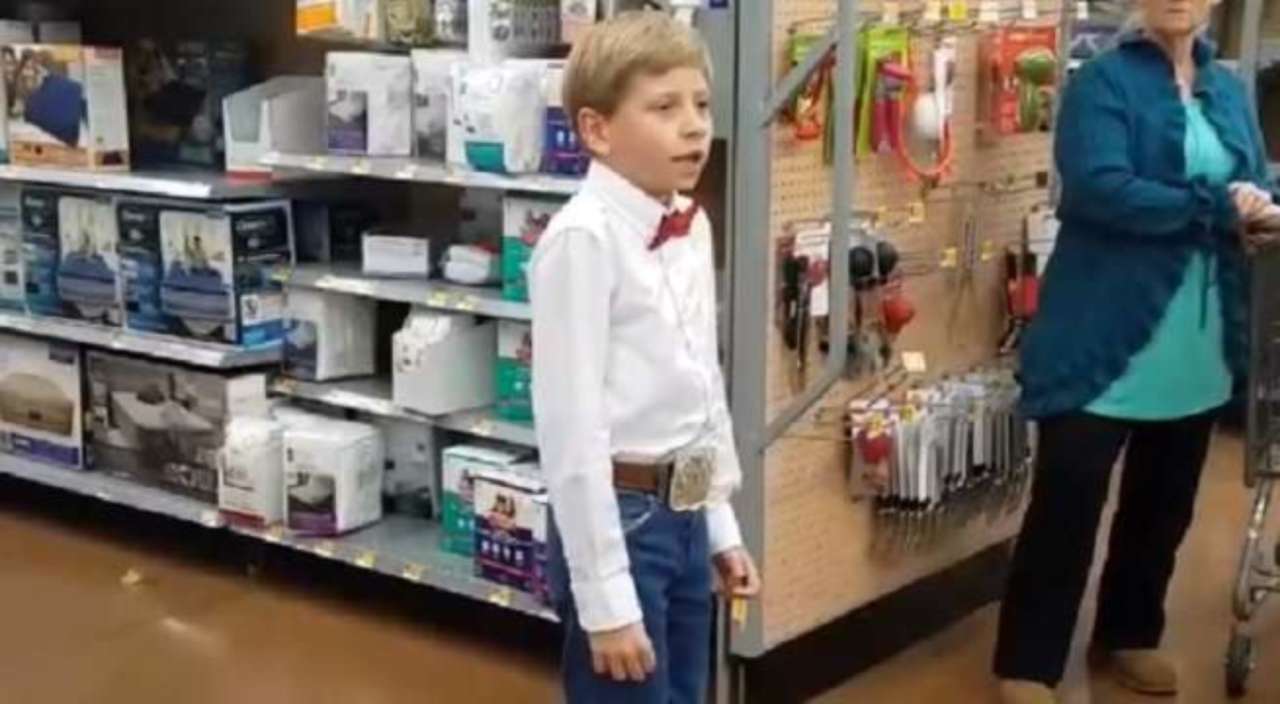 The viral kid just hit the stage to yodel (that’s what he does) wearing his usual getup: a cowboy hat, jeans and an obnoxiously large belt buckle. No music or anything. Just, yodeling.

In his 15 minutes of fame, the Yodeling Kid has done what many artists have only dreamed of — he just performed at Coachella. He has made it. Whethan made it all possible by bringing the internet sensation on stage during his set. So, he da real MVP.

To any onlooker who hasn’t seen this kid singing on the internet, this is a real WTF moment. But, those people seem to be few and far between. As you’ll see, nearly every phone is the air capturing this moment in music history.

On the internet this might be cool, but in real life this performance seems incredibly out of context. But, people are eating it up anyways. Headliners Beyoncé, The Weeknd, and Eminem better bring their A-game, or this kid is about to steal their shine.

And to think — Coachella 2018 has only just begun!