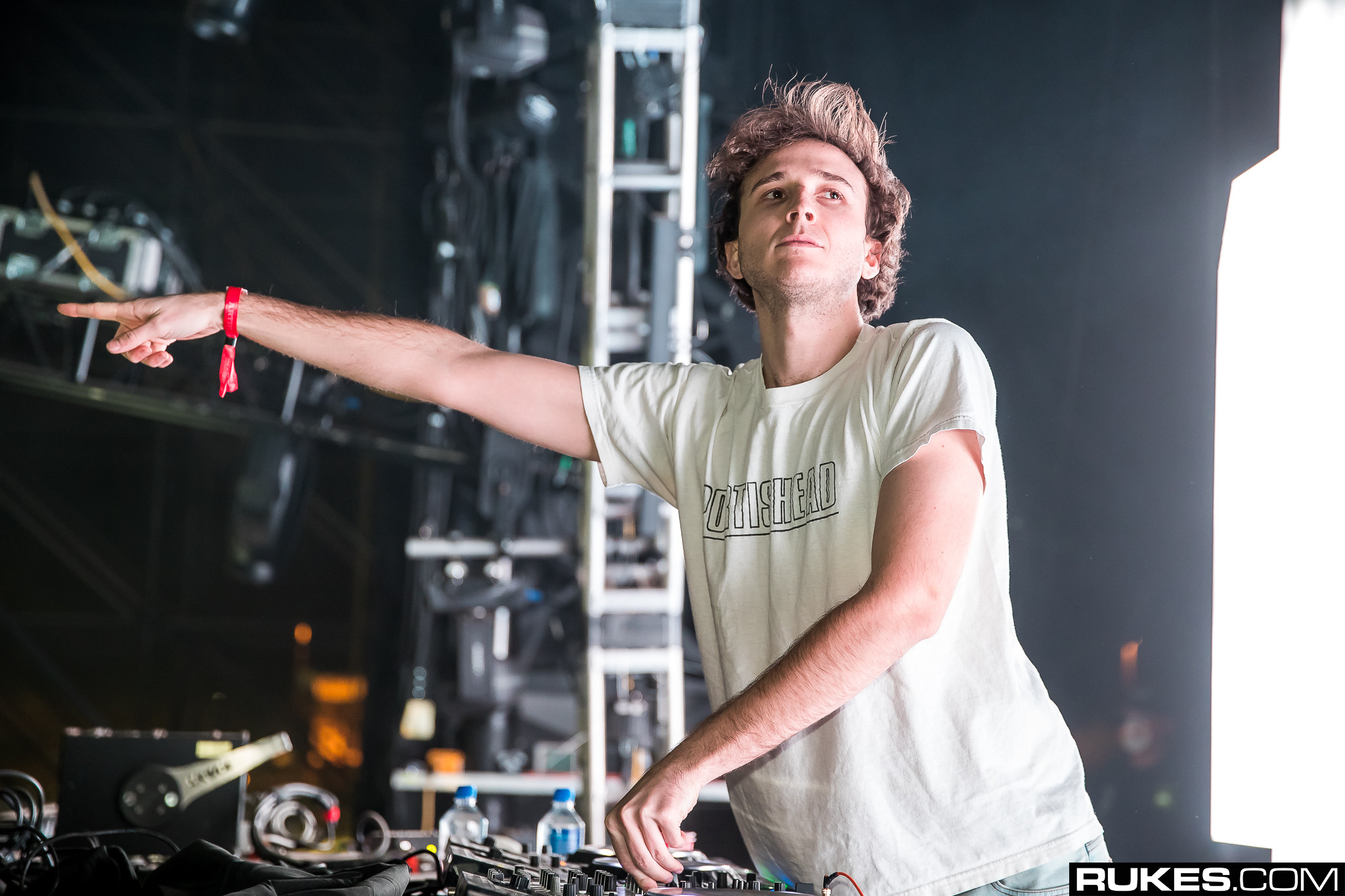 RL Grime will bring his Nova Tour to Coachella this weekend!

The cat’s out of the bag on his performance, as RL’s very own Nova Team has confirmed a Do Lab set Friday (tonight) at 9:30 pm. The fan group is very in tune with the producer’s happenings and apparently his whereabouts as well.

For Grime fans, this is a vital piece of Coachella information. It’s going down…

The Nova Team is standing by their announcement, even though some have their doubts…

idk why people doubting us 🤷🏼‍♂️

go to do lab tomorrow to find out or miss out

His name may not be on the lineup, but the Do Lab stage promises two surprise performance per night, over both weekends of Coachella — so anything is possible. He fits right in with the crowd of confirmed artists including Eprom, Fisher, Droeloe, Oshi, Chris Lake, Luca Lush, um.. and many, many more.

Needless to say, it would be wild to watch RL Grime throw down at the Do Lab. The stage isn’t part of the live stream or anything so unless you’re there in the flesh you won’t get to experience the secret set.

As Nova Team says, “find out or miss out” tonight!

P.S. For those of us getting down with “Couchella” this weekend, here is the live stream schedule.