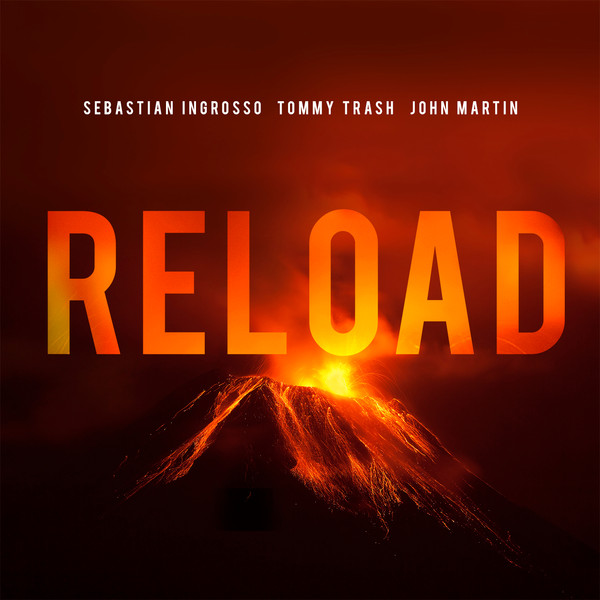 One of the most incredible EDM songs of the past decade has to be “Reload” by Sebastian Ingrosso and Tommy Trash, with vocalist John Martin. The track just turned five years old this month and we still can’t get enough.

As soon as this track starts up, the nostalgia kicks in. That saying, “they just don’t make ’em like they used to,” comes to mind. We’ve heard a lot of great music in our time, but “Reload” is one of those standalone tracks that will always speak for EDM music.

The original mix, written and produced by Sebastian Ingrosso and Tommy Trash, was unleashed in September 2012. But it wasn’t until the vocals were put on the track in May 2013 that the single really took off the way it did.

“Reload” hit #1 on the UK Dance chart and #3 on the UK singles chart. It also charted with Billboard’s Dance Club Songs, #15 on the Hot Dance/Electric Songs chart, and #7 on Dance/Mix Show Airplay.

These years were golden for dance music records like this one! Get some newfound appreciation for “Reload” right here.