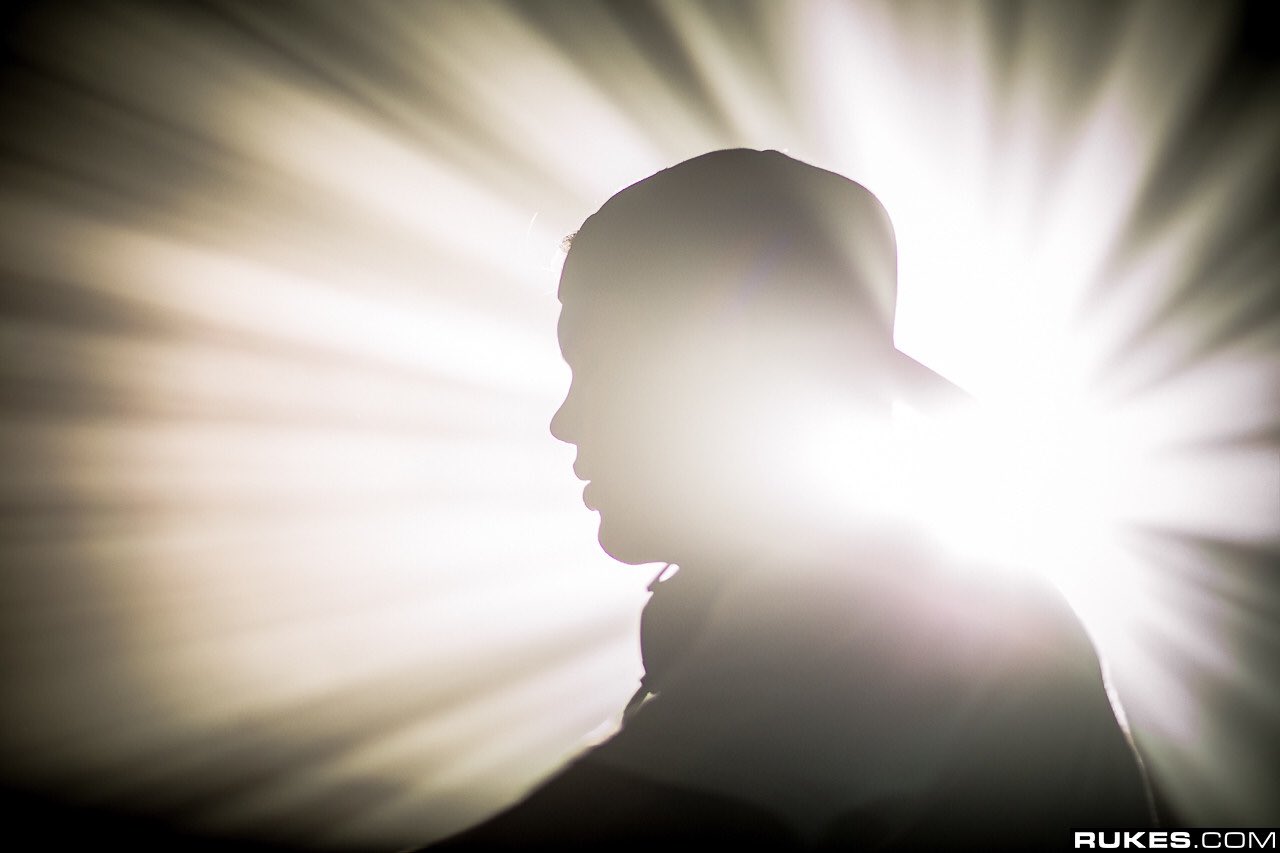 Since Avicii‘s passing, his family has received an outpouring of love and support — so much so, that it has almost been overwhelming.

Now, there’s an official online forum to collect the millions of condolences and testimonials coming in. Per request of Tim Bergling’s family, this online space is dedicated solely to sharing memories, photos, and thoughts about the superstar.

Regardless of where in the world fans, peers, and loved ones may be, they can reach out and know they’re being heard. The official avicii.com website currently reads as follows…

Tim created music that brought people together with timeless memories from all over the world. We created this space so you could share your memories with all of us and let the world know what Avicii meant to you. His music and your memories are forever.

The testimonials will certainly tug on your heart strings. Here are just a couple…

It hurts every time I hear the starting of your songs. It hurts how when I’m in public I can’t go into a store that’s playing your song without breaking down. It hurts when people ask me if I’m ok when they see me about to cry because of you. It hurts to see every page write was instead of is. It hurts to hear people say in memory. It hurts how I can’t have new music from you. It hurts to live in a world without you. It hurts. But I still have to thank you. Thank you for everything. All love. – from LIA WIRGES

I felt like Tim and I were much the same; I have struggled (and still have some really bad days) with a serious anxiety disorder (and I also love producing music, though I’m not at Tims level BY FAR). I watched Tims documentary just days before he died, and was heartbroken by the devastating news. If someone close to Tim reads this, I want you to know – Tim might just have saved my life. He made a difference being the who he was. While it’s horrific his life ended like this, it was not in vain. – from SIMON