by Matthew Meadow
in Opinion

The past few years, and this year especially, have seen equality in dance music grow by leaps and bounds. (Some may argue it’s not enough – what is? – but it’s a step in the right direction.) Artists like Rezz, Alison Wonderland, Nina Kraviz, The Black Madonna, Ducky, GG Magree, Cray, MADGRRL, and more are consistently working and putting out consistent content and often upstaging the guys on stage.

There’s been a lot of effort to avoid gendered language like “female DJ” in the media, as it’s not exactly fair to specify a woman’s gender when you wouldn’t say that someone is a “male DJ” for the same reason. However, music tech company MIDIPLUS is releasing a new product they’re calling MIRROR that attempts to appeal specifically to females but falls entirely flat.

The implication, of course, whether intentional or not, is that other devices are made “for men.” That this company felt the need to develop a device “specially for women” implies that one is required. Why? Because women are unable to understand the intricacies of a standard audio interface? Or perhaps it’s the device’s built in LED light source and mirror and “colorful, eye-shadow shaped knobs”? 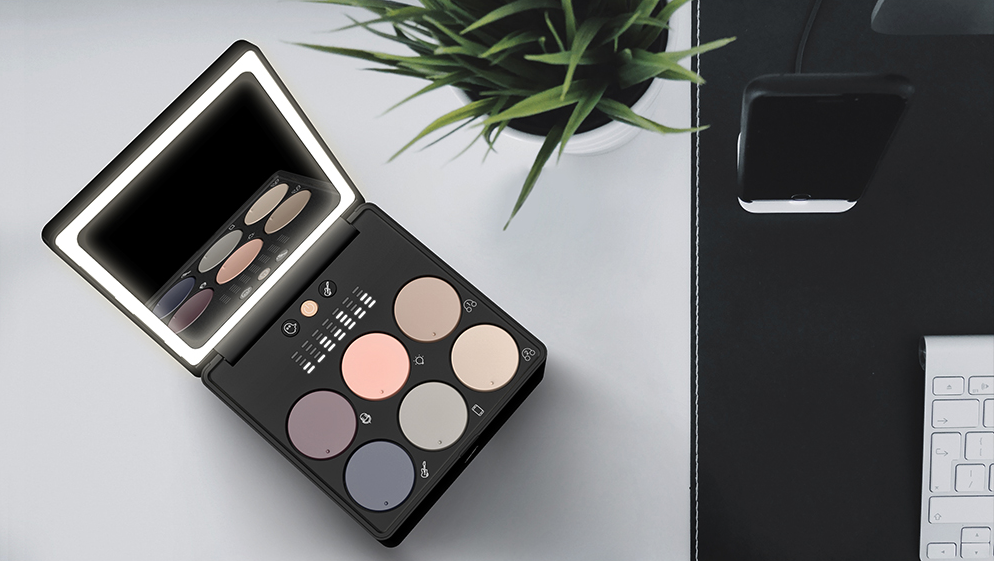 The whole concept and design is laughably, passively sexist. Of course, some women will see this and want it and there’s nothing wrong with that. The issue lies mainly in the language used to present the interface.

Before beginning this article, I considered handing it off to one of our female writers for a women’s perspective, but I realized that doing so is the same as ignoring it and passing the buck. As men, it should be our responsibility to be allies to women and speak up in solidarity when we see things like this.

What do you think? Do women need something specially made for their gender in order to compete with men? Or is this just as sexist as it seems?

Get Hyped for EDC Orlando With Your EDM’s Official Playlist

Get Hyped for EDC Orlando With Your EDM's Official Playlist