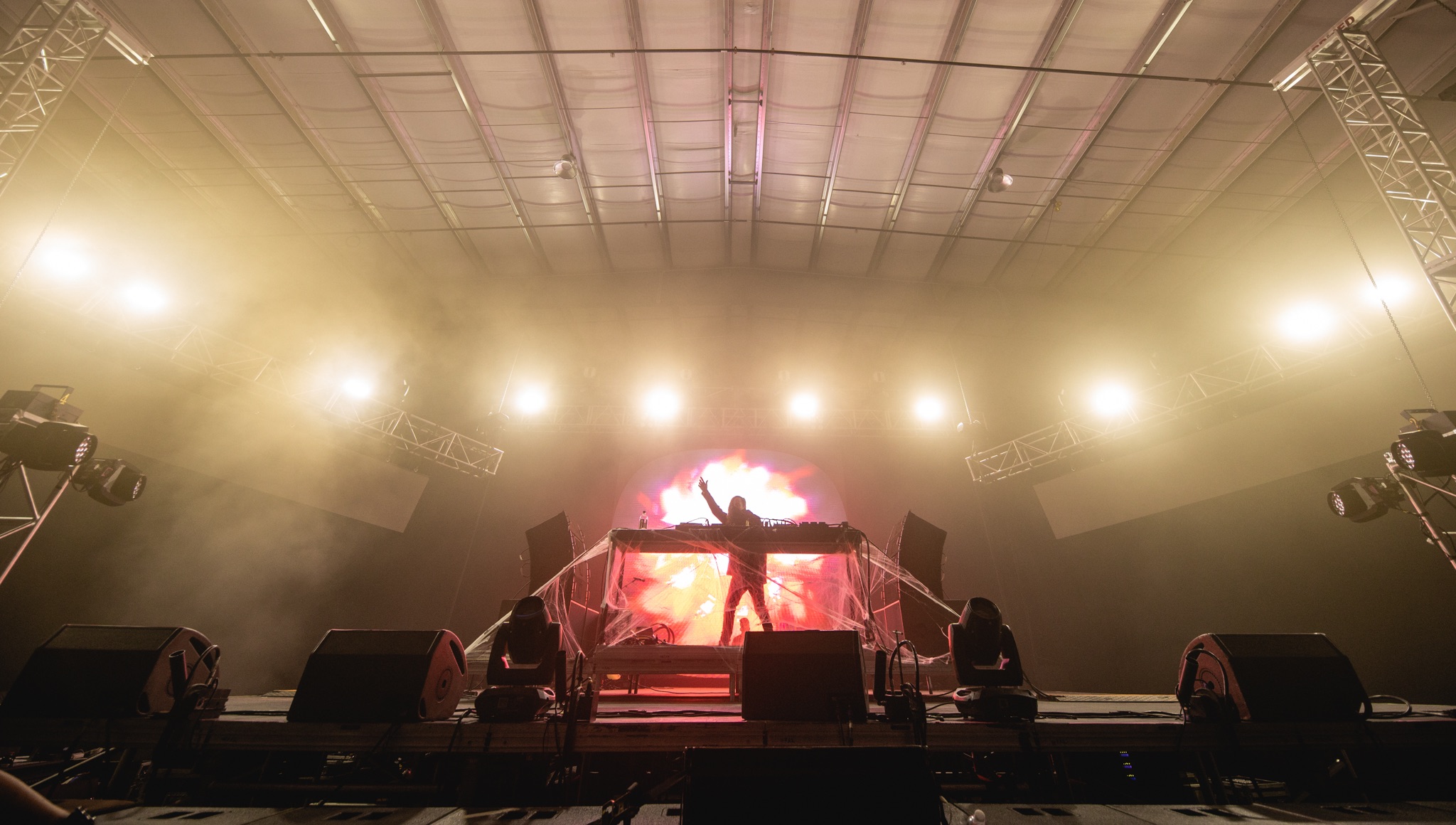 After pumping out track after track after track in 2018, the past four months have seen a noticeable lack of music from 1788-L. Of course, the producer wasn’t doing nothing — he was traveling and touring with Rezz and Ekali and also heading down under to Australia and New Zealand for a string of solo headlining shows. Now, well into 2019, he’s coming back.

The same could be said of Ekali, whose most recent release was his Crystal Eyes EP, which dropped September 2018. Thankfully, Ekali & 1788-L are both coming back tomorrow on their new collaboration “RUIN.”

We’ve already heard this track a bunch in both artists’ sets, combining the raw, robotic sounds of 1788-L with the incredibly melodic and bright sounds of Ekali. Each lends their own spin to the other’s strengths, creating a brilliant blend of the two.

“RUIN” officially drops at midnight EST. Check out the preview below.