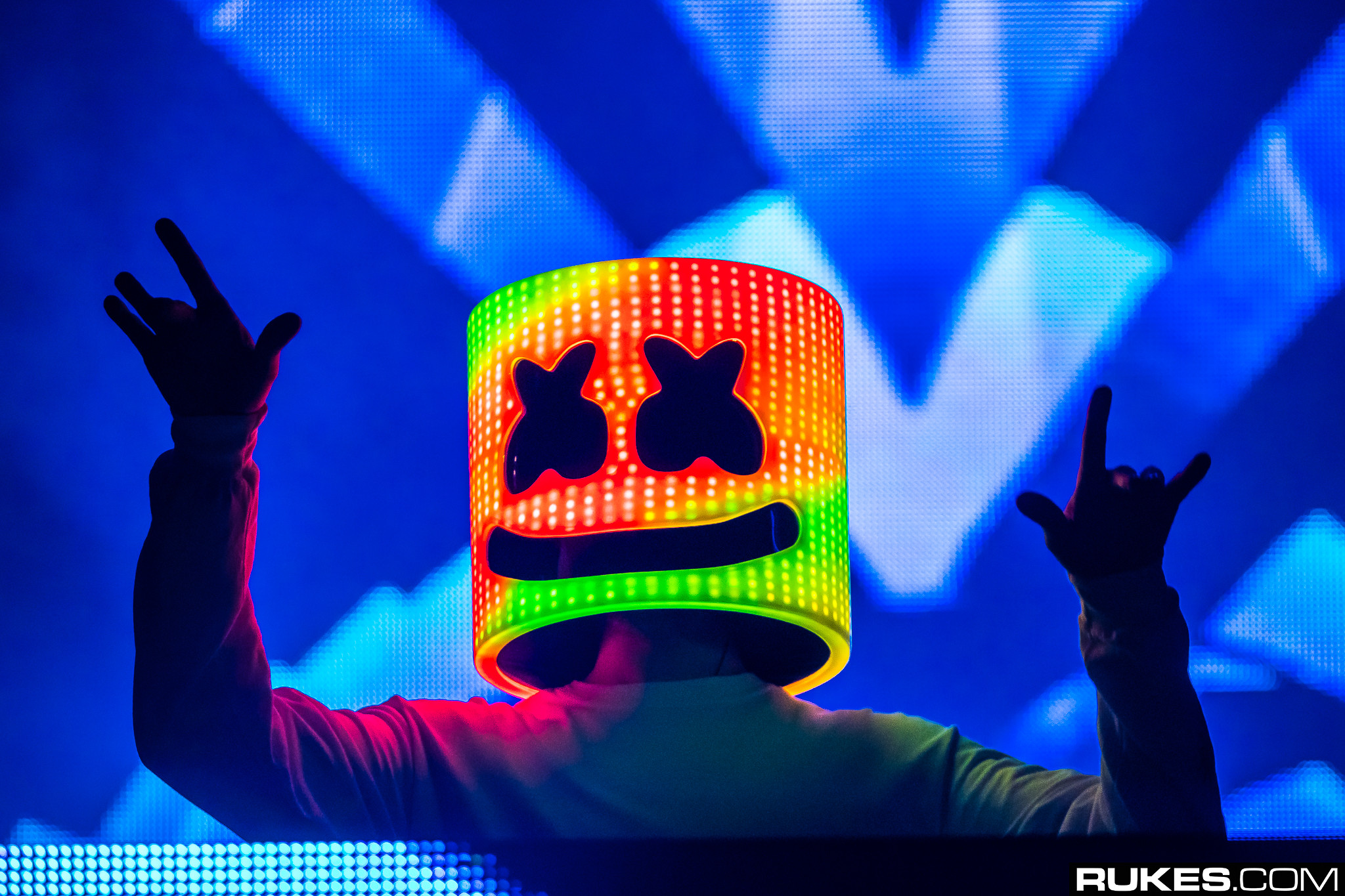 Marshmello first confirmed his next album Joytime III in a tweet December 2018, and has been sneakily teasing it ever since. After December, he teased his collaboration with TYNAN the beginning of this month, and dropped “Rescue Me” with A Day To Remember eleven days ago.

Yesterday, Marshmello hosted an event at YouTube Space LA to screen his forthcoming mini-doc, out July 2. As it turns out, his album is out the very next day.

Attendees were able to hear the album played over speakers at the event. Billboard, which covered the event, also says they were also invited to “strap on VR goggles and headphones for the opportunity to hear and see this forthcoming album. Inside the goggles each of the 13 Joytime III tracks (see the complete tracklist below), has its own virtual reality world, and each of these worlds makes you feel like you’re inside floating through a glittery, slightly hectic cartoon world in which Marshmello is the omniscient center of the universe.”

It’s unclear if this experience will be released everywhere in conjunction with the album or if it was a one-off experience at the event, but the album is coming. Of the tracks, only “Rescue Me” with ADTR has been released as a single — the remaining 12 have never been officially released and will be heard by most people for the first time next Wednesday.