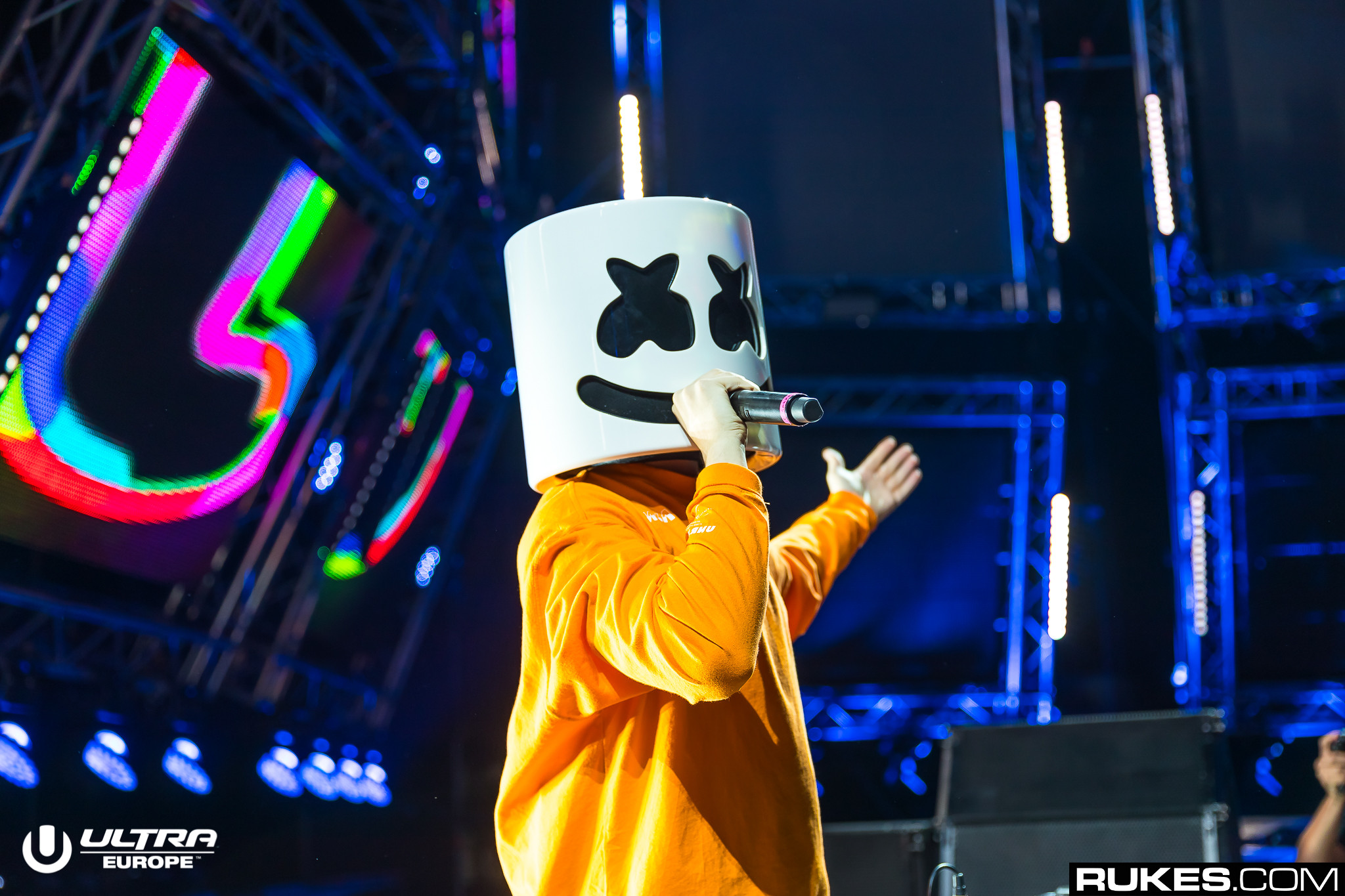 Marshmello Releases First Single From Joytime III, “Rescue Me” with A Day To Remember

Marshmello is preparing to release the third album in his Joytime series this year, and he’s starting it off with a bang. After teasing it earlier this week, “Rescue Me” with emo band A Day To Remember is finally out.

ADTR’s Jeremy McKinnon does a phenomenal job in the new single accompanied by Marshmello’s always saccharine production and easily digestible beats. The grungy guitar riffs and live instrumentation certainly adds to the hype, and will probably earn the collaboration some live performance spots on late night TV shows.

“Rescue Me” comes with a music video which shows Mello and ADTR trying to survive on a deserted island — of course, they’ve still got their instruments to play and marshmallows to roast over the fire. Though we don’t expect every music video to be the paragon of realism, Marshmello playing a completely unplugged keyboard is still pretty hilarious.

Check out the music video below and stay tuned for more from Joytime III in the coming months!