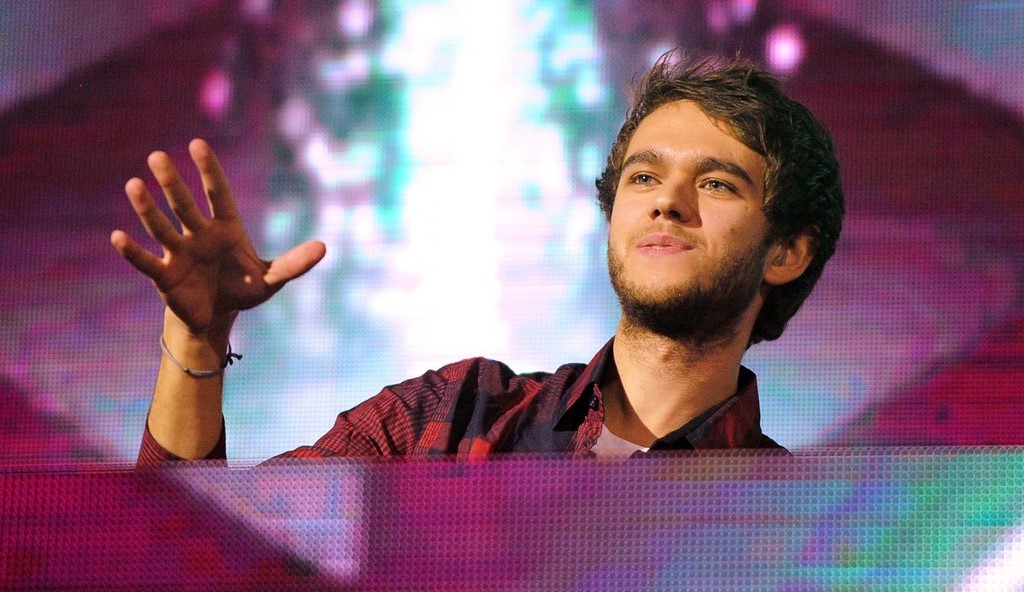 It’s not old news that Zedd has a special Daft Punk, “One More Time” remix for his sets, he’s been playing it out since 2013 or even before that. But with all unreleased tunes, there are bound to be fans who want them released… and a reason why they can’t.

@LegendOfBlainer because daft punk won't allow me to release it 😭😭😭

Considering Zedd’s substantial reputation, you’d think that the French duo would give in an let it go. But nope.

Listen to the most recent rendition of his remix from this year’s True Colors tour below.