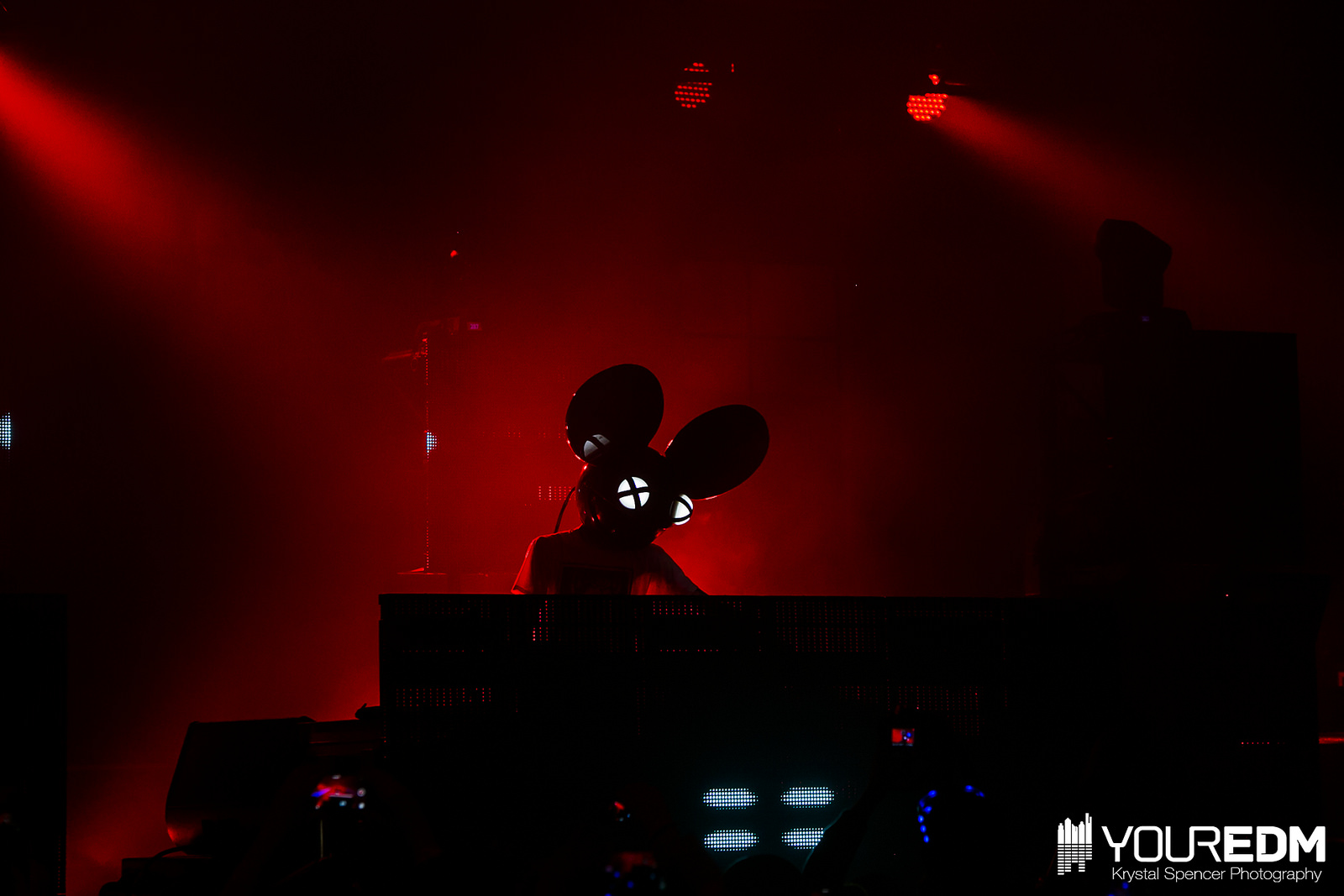 Deadmau5 makes no attempt to hide his love of video games with his contribution to the Dota 2 sound pack, his performance at Dota 2’s World Championships The International 5, and constant video game live-streaming; so it was great to see him take the stage at IGN’s 2015 Game Awards.

The entire show took place via YouTube stream with Deadmau5 closing out the day in style with a quick set, Scottish synthpop band Chvrches also performed earlier in the night. Deadmau5 took the stage in style in his traditional mouse head before removing it early on and continuing without it giving us a world premiere of some of his new material

Skip to 2 hours and 35 minutes to watch his stunning performance (and excuse the poor audio quality of the video).