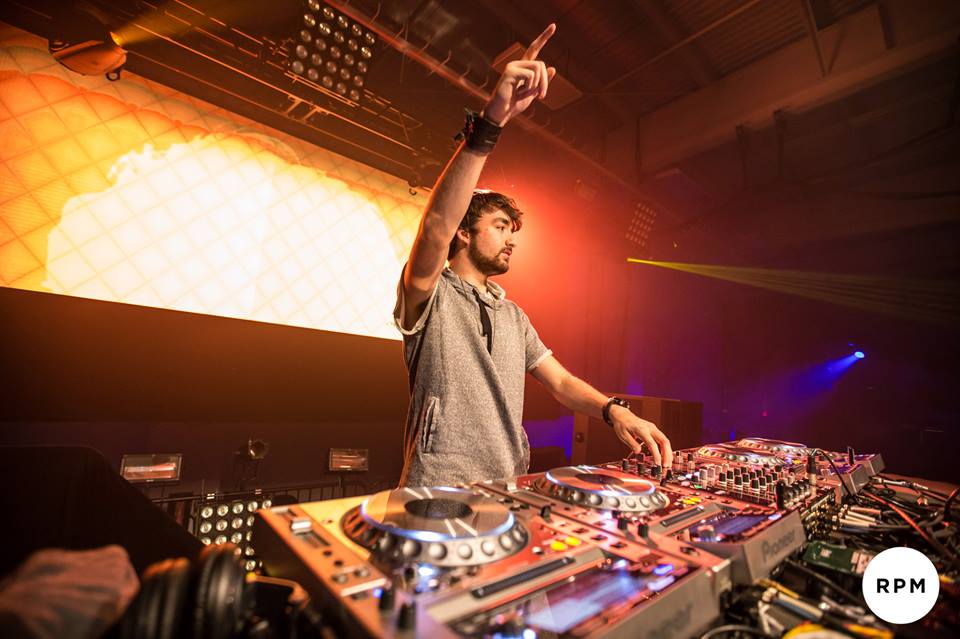 Oliver Heldens, Above & Beyond And More Spin For Climate Change Awareness

In light of the final day of the United Nations Climate Conference held in Paris today, Beatport CEO Greg Consiglio teamed up with Above & Beyond’s manager James Grant and Ocean Recovery Alliance’s Doug Woodring to put on an awareness event, in the form of a 24-hour livestream featuring some of the world’s most acclaimed DJs.

Above & Beyond, Oliver Heldens, Umek, The Crystal Method, Gareth Emery and many more will be presented either with a live mix or prerecorded playlist during the 24-hour event.

#ListenParis2015 will be hosted by Beatport, and aims at directing attention toward the concept of climate change education and action. James Grant describes the conception of the idea to Billboard here:

“Doug Woodring approached us some time ago with the idea of mobilizing the dance music community in support of climate issues and the Paris Cop21 talks. We met in Shanghai, and I connected him with various industry friends, including Beatport CEO Greg Consiglio. Together, they formulated the #ListenParis2015 initiative, which we were only too happy to participate in.”

Climate change affects everyone, regardless of what industry you’re in or what kind of work you do. The reality is DJs and festival organizers are very much aware of the environmental impact everything we do has, whether it’s the footprint in terms of travel or what happens in terms of renewable energy that we might use at festivals.

Organizers are encouraging listeners to create their own silent disco parties centered around the music, or join an already established party near them.

The stream will begin tomorrow at 10 a.m. CT, and can be accessed via this link.