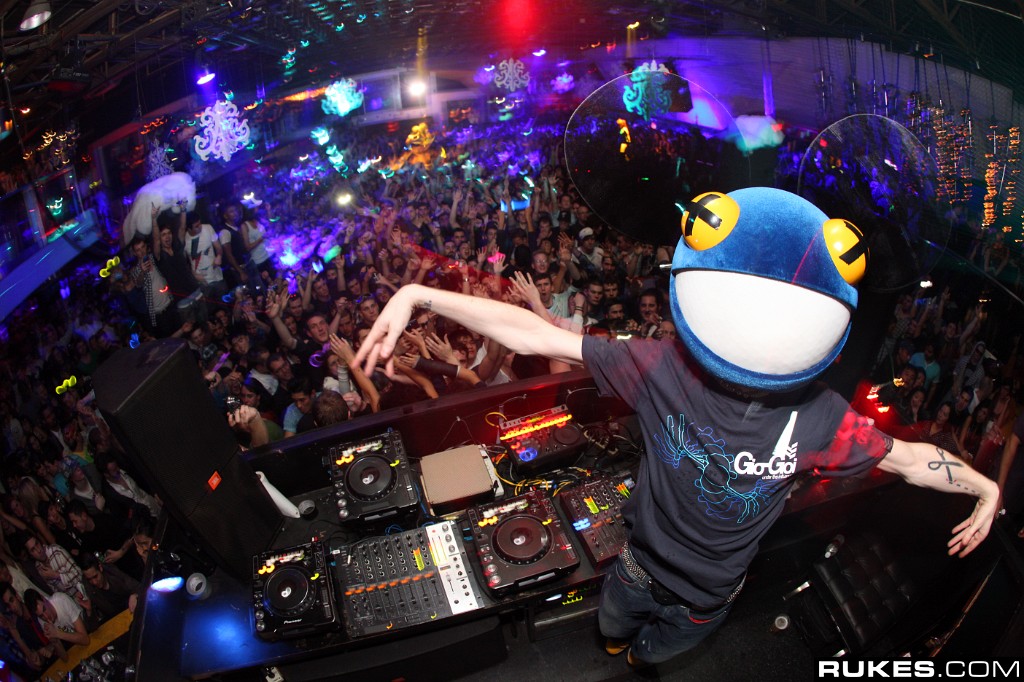 On April 6, Deadmau5 and sound engineer Steve Duda teamed with Razer to create the first half of a production video series, explaining the best and most efficient ways to create melodic structures. Featuring in-depth, technical conversations and detailed looks into the software methods behind them, the series is certainly not directed at first-time producers. An understanding of both Ableton Live and general production jargon are almost required in order to wrap your head around the two’s lesson. But, given the effort, the result is truly rewarding.

Today, Part 2 was finally released. In this edition, Joel and Steve cover Mastering and Routing techniques, including how they each set up their master channels and busses. They speak on the importance of subtlety and restraint when trying to perfect a track, and give valuable insight on the thought processes behind such tweaks.

Watch the full 15-minute video below, and make sure you have a notebook handy.