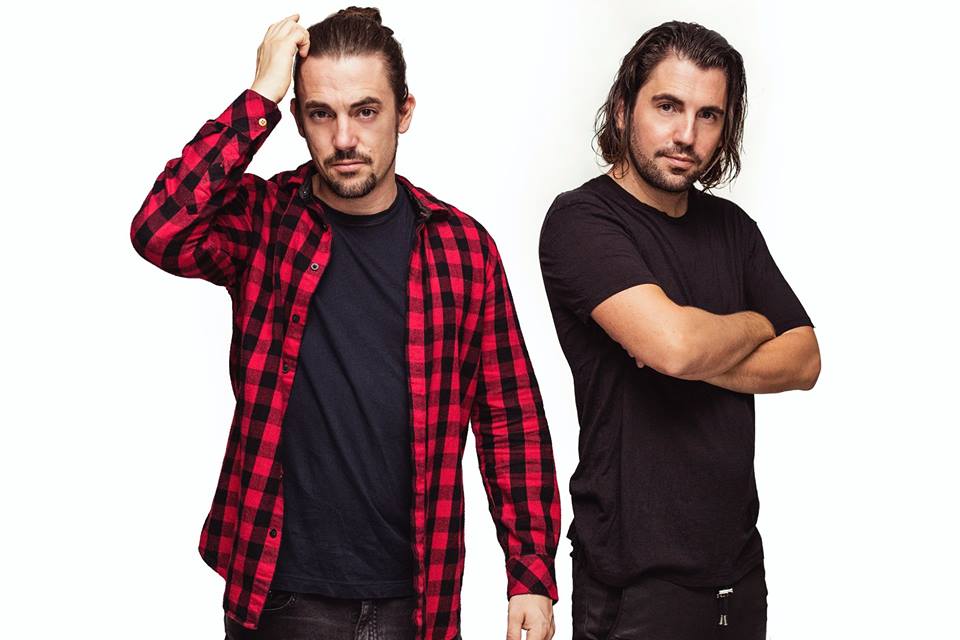 W&W are all about epic collaborations lately, and we’re all about — well, listening to them.

The most recent came in the form of W&W x Vini Vici‘s “Chakra,” an instant classic that matches big room sounds with tripped out, underground vibes. The music video is an absolute must watch by the way, if you haven’t seen it yet.

Now, the duo has announced its plans to unleash another collaboration coming soon with none other than Dimitri Vegas & Like Mike. It’s an ID fans have been anticipating for a while now, but it’s always exciting when a big song gets an official release.

Listen to a version of “Crowd Control” below and check back to hear the official version October 20.