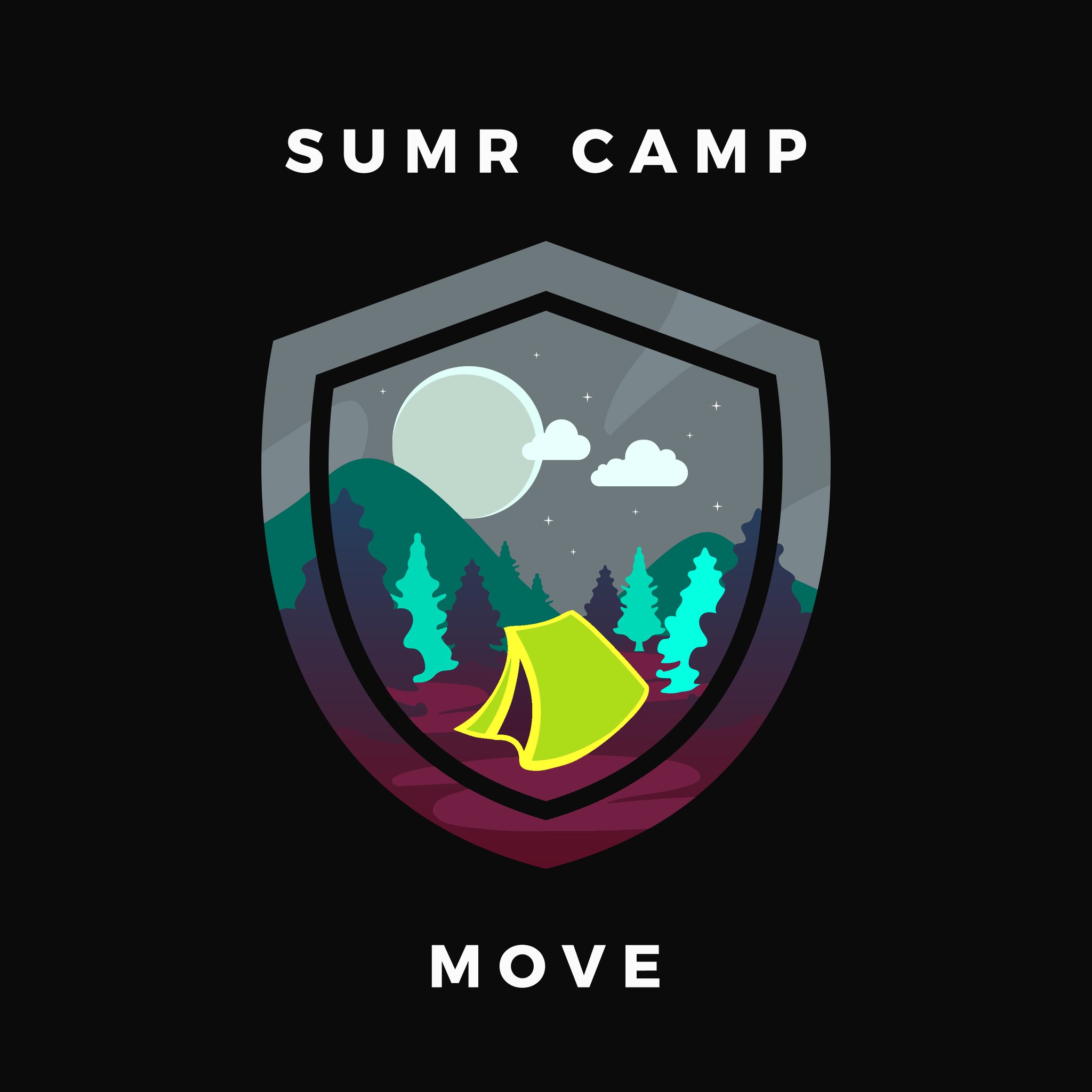 “The Next Marshmello” Just Dropped His Debut Original Track [LISTEN]

If you haven’t heard of SUMR CAMP yet, you’re about to. Allow us to introduce you to the up-and-coming producer on pace to be as successful as Marshmello.

The comparison to the world renowned “food DJ” comes as SUMR CAMP’s first track was an official remix for none other than Marshmello himself. Anyone who lands that kind of opportunity with their first release must have some kind of talent, some kind of connections, or both.

His follow up original “Move” is a happy, bass-driven house number that showcases SUMR CAMP’s personal take on the genre. With little to no information out there on SUMR CAMP, this debut is really the only guide we have. Even after a few listens it’s still unclear. Who are you, SUMR CAMP?

Our guess, this could be a seasoned producer looking to explore another area of electronic music — judging by the first reposts on the track, and the fact that his first-ever track was an official remix for Marshmello, we believe it could very well be someone already in the Moe Shalizi camp. But for now, that’s purely speculation.

Thanks everyone for all the support on “Move”! Can’t wait to share more music soon 🏠⛺️🏠