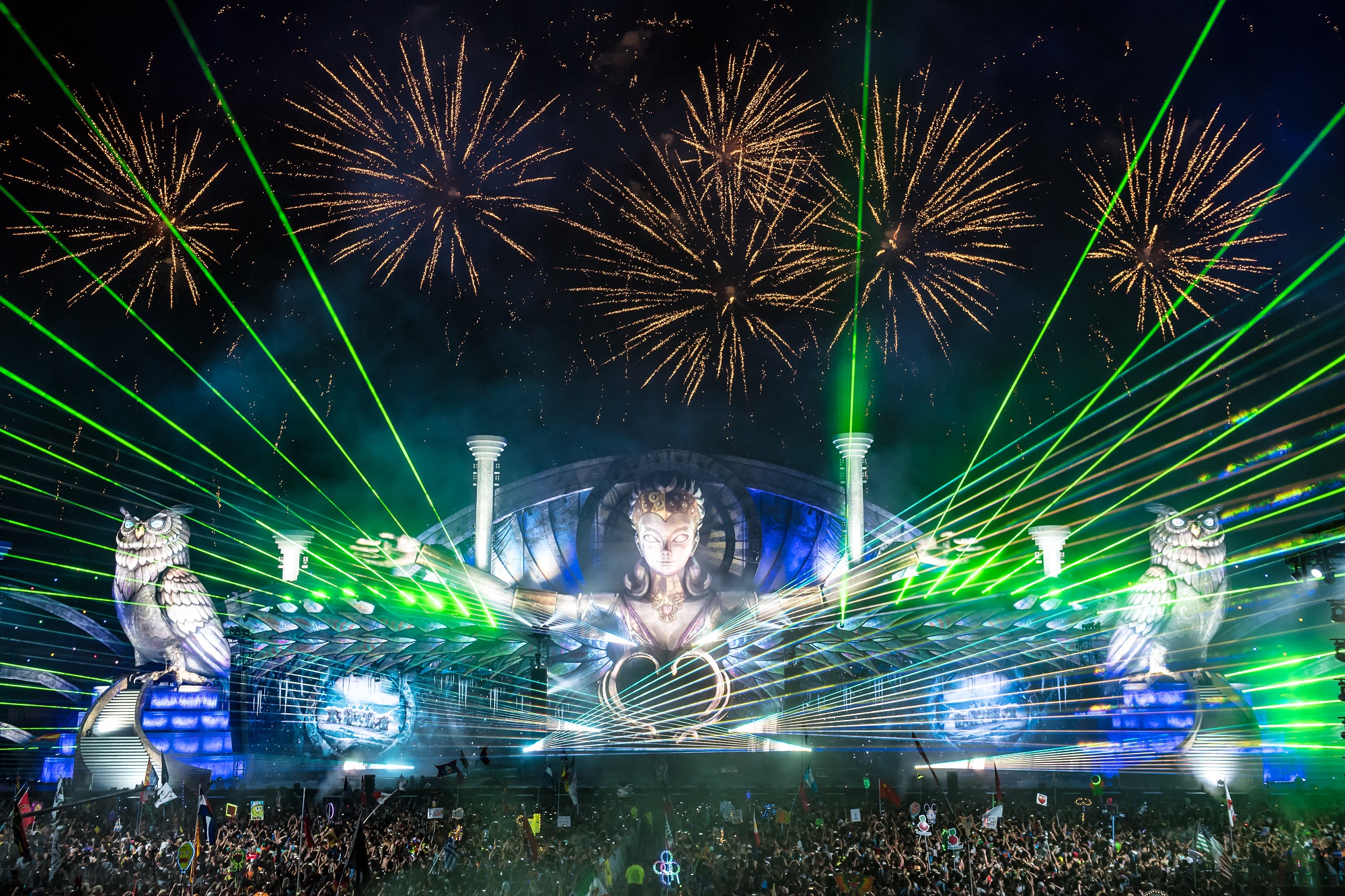 EDC Las Vegas 2018 has already brought us live sets from some of the very best dance music acts in the world including Diplo, Kaskade, Joyryde, Mija, and Slushii — just to name a few. Day 2 is about to bring even more amazing music into our lives and these are just some of the unmissable acts.

We could go on and on, but then we’d just be listing off the entire lineup. No matter where you end up, enjoy the music. Don’t forget there are a couple of “special guest” spots to be filled so keep your eyes peeled.

Catch up on live sets from day 1 here and gear up for another day of EDC Las Vegas!