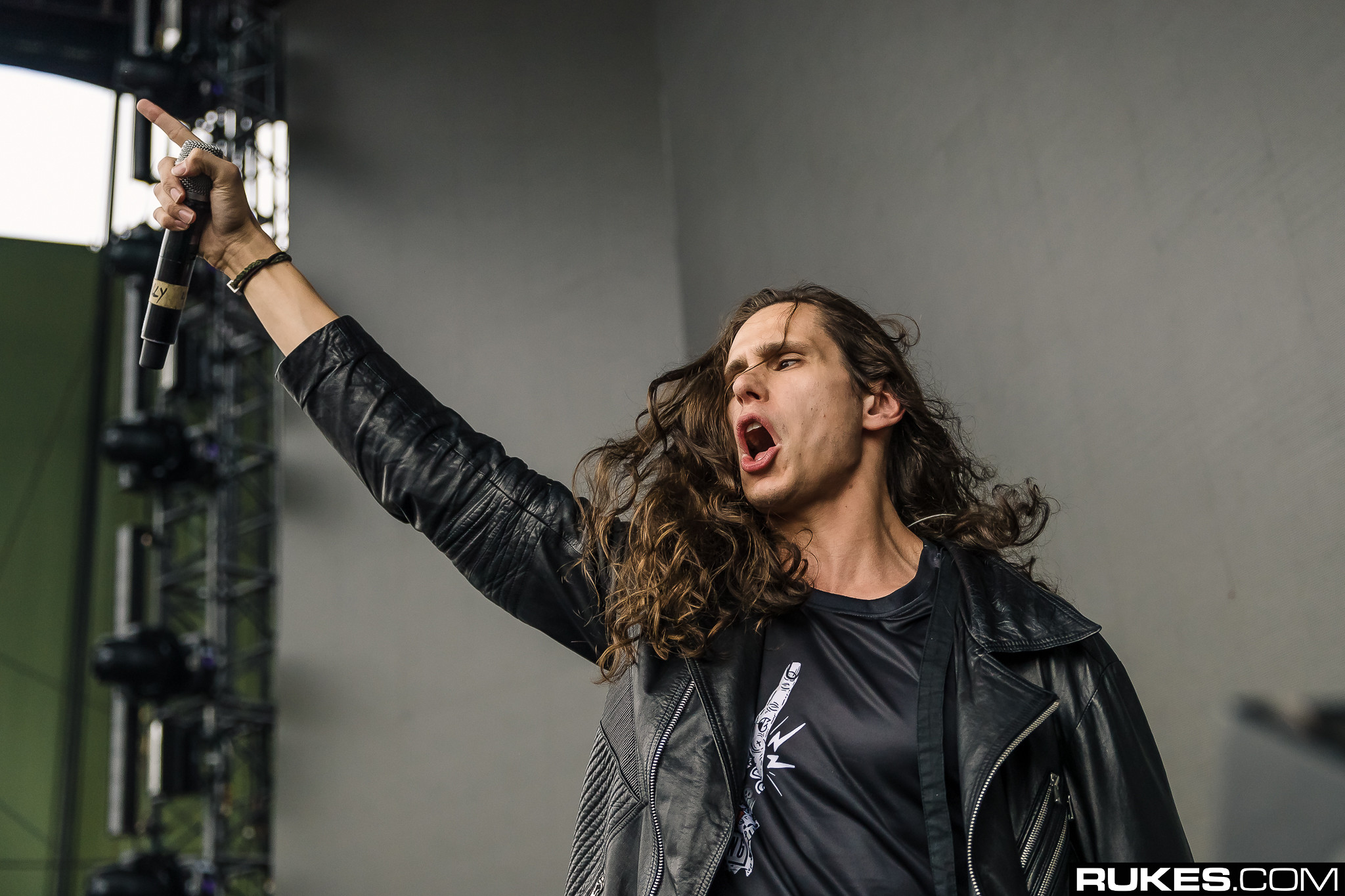 It was a sunny Sunday in 2004, sitting at my desk playing Maple Story with the blinds open, and I was listening to Green Day’s “Holiday” and “Boulevard Of Broken Dreams” on repeat. It’s a pure, simple memory, and one that is still so vivid to me to this day.

Now, 15 years later, I have made a lot of different memories and my taste in music has expanded, but my core likes and dislikes remain pretty much the same: “Boulevard Of Broken Dreams” is still a playlist favorite. But, like I mentioned, time has passed and it’s time for an update. Queue Sullivan King.

The long-haired metal and bass hybrid machine has grabbed Billie Joe Armstrong’s original idea by the horns and given it an EDM remix for the ages. Coming from Sully, happy hardcore is the last thing we expected but it works so. damn. well. The usual melancholic tone of “BOBD” is transformed and transposed to a more uplifting sonic experience, and, rather than throwing my fist up in a bout of teenage angst, I’m grinning from ear to ear and bouncing around my office like a happy fool.

“I mean what 11-year old guitar playing kid didn’t lose his mind when he heard American Idiot for the first time? Everything from that record shaped my rudimentary stages of learning music. The first time I heard “Boulevard Of Broken Dreams” was the first time I associated melancholy emotion with music and I didn’t know what the hell was going on, but it was so powerful.” – Sullivan King

Still, if you’re hoping for a bit of a harder sound, you won’t be disappointed if you stick it out until the end.