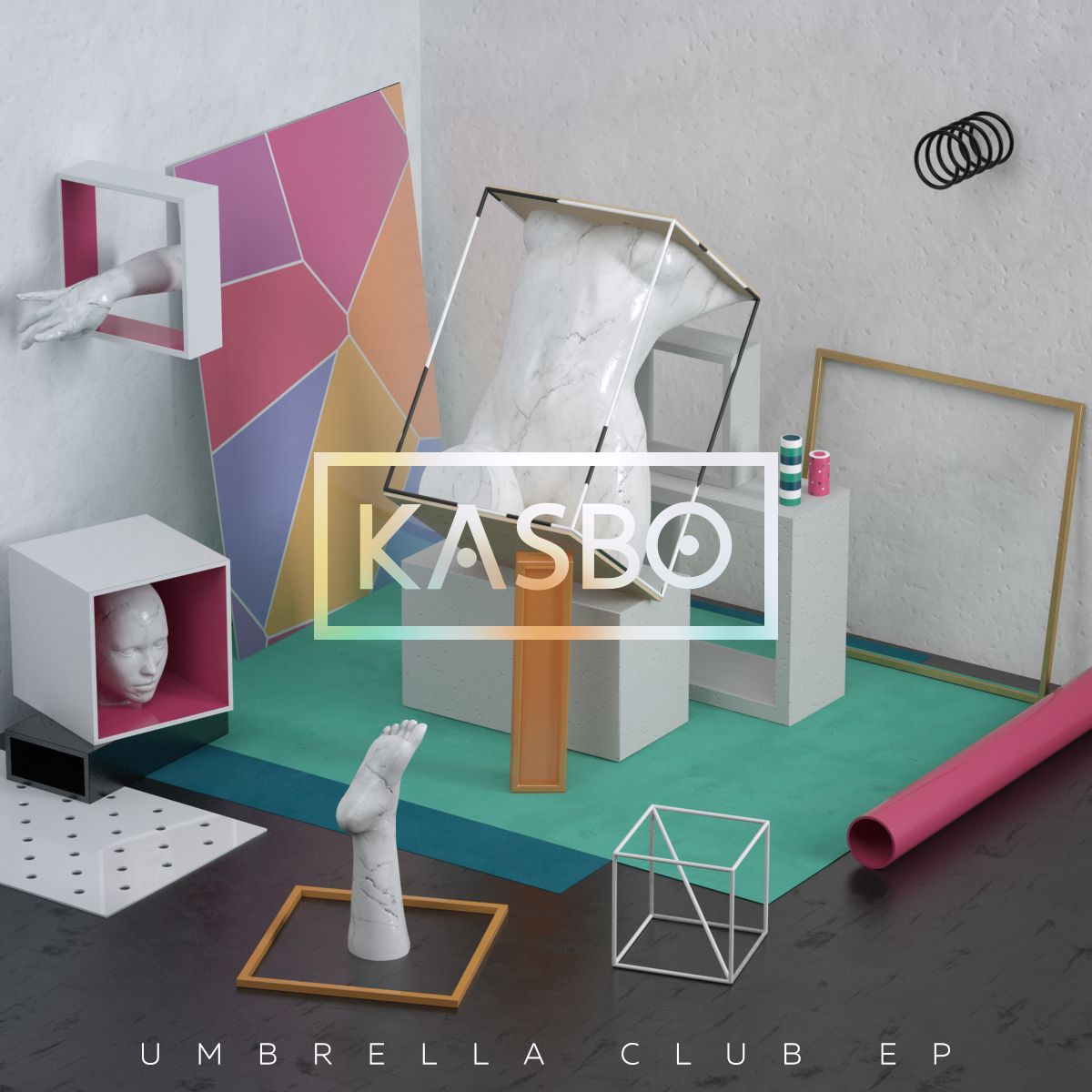 It’s impossible to understate how impressive the 19-year-old producer, Kasbo, has been during his short, but rewarding career. The Gothenburg native emerged onto the scene alongside the rise of the future bass genre that was pioneered by Flume in the late months of 2013, and since then, Kasbo has been quickly solidifying his reputation as one of the genre’s most promising up-and-comers. The Swede has showed off his extraordinary production ability through a series of stand-out remixes, like his re-imaginations of Jeremih and Vance Joy, and stellar originals like ‘Kaleidoscope.’

With his debut EP, Umbrella Club, Kasbo decided to spurn traditional dance record labels in favor of producing and releasing the entire effort independently as a free download. The stunning five-track EP showcases a different aspect of Kasbo’s unique production, and each track is a lesson in future bass – so take notes.

Tracks like “Not Over” and “Tension” are signature Kasbo productions with sparkly synth melodies and complex percussion work, while others like “I Don’t Get” showcase a different side of the talented producer, where he slows down the tune in favor of a downtempo future anthem. You can check out the entire EP below, and get your free download here.

The EP has received over 500k downloads as of right now, and is headed toward 600k pretty quickly. Don’t be one of the ones left out – get it now.