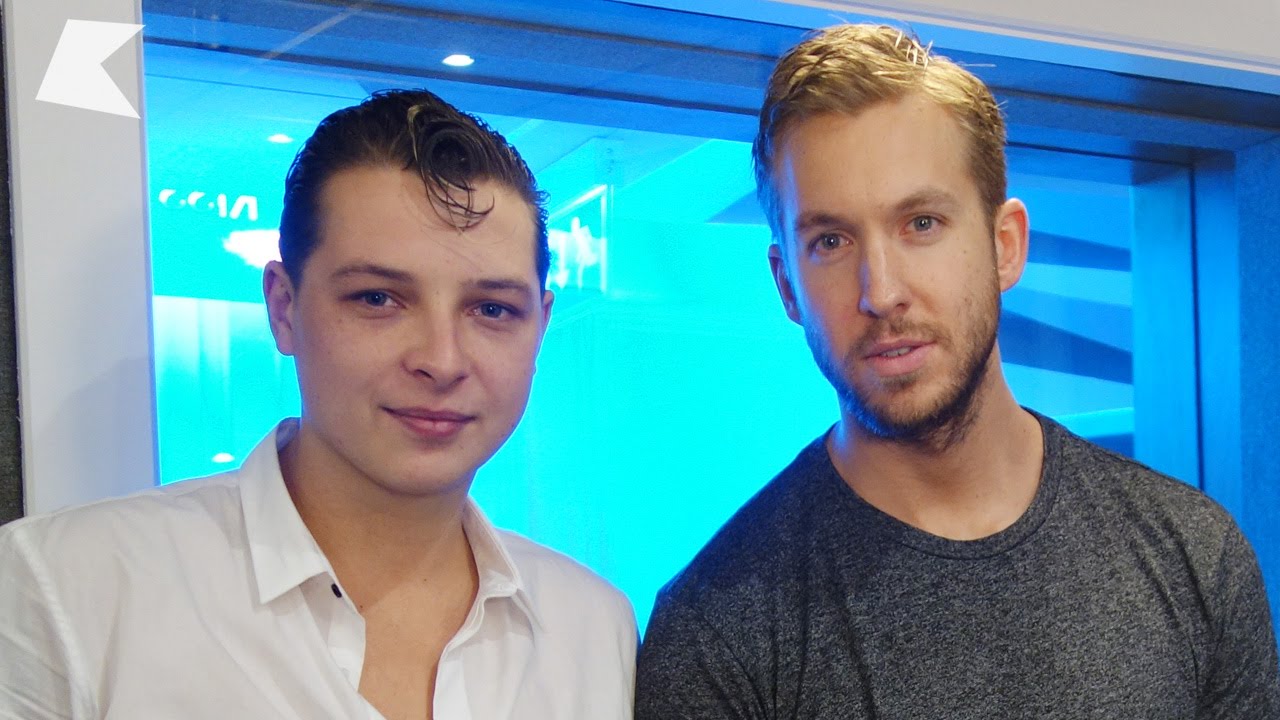 Calvin Harris & John Newman’s Next Track Is “Better Than Blame”

As Calvin Harris has begun the process of writing and releasing new music, we’re likely to hear him team up with a lot of his favorite vocalists once again. We’ve already heard his new smash hit with Rihanna, “This Is What You Came For,” and we’ve been hearing multiple rumors time and again that he’s collaborating another time with ex-flame Ellie Goulding.

Another favorite vocalist of his to work with, John Newman, of the song “Blame,” says their new collaboration is on the way and better than its predecessor. Newman claims that the track is reggae, and “it’s one of [Calvin’s] favourite songs he’s ever written.”

While there is no preview of the track anywhere, we’re sure it won’t be too long until we hear it. In the meantime, revisit their last collaboration below.