Before trying out Plantronics‘ brand new Backbeat PRO 2 headphones, my knowledge of the company was extremely limited. As someone who rarely researches new electronics until my current versions are dysfunctional, I had no idea what kind of strides the more than 50-year-old organization had made since its time providing headsets for Neil Armstrong during his iconic moon landing. Their extensive catalogue of products, ranging from business-focused headsets to gaming headphones, is a testament to their longstanding history as one of the most esteemed and prolific brands in the market. Luckily for me, I was given a front row seat to the newest item in their line of personal music and entertainment devices.

The Backbeat PRO 2 headphones were released to the public on October 18, and came as Plantronics’ worthy follow-up to the original Backbeats based on responses given to them by users and fans. With a foundation centered on the original pair, the PRO 2 succeeded in improving on many of the device’s most core aspects and features while simultaneously innovating and exploring new avenues to make it stand out from the herd.

Upon opening the packaging, the first things that struck me were the design and aesthetic of the PRO 2. Featuring various tones of brown and black, the textured accents and wood paneled plates gave the device a more casual and refined look than the usual combination of silver, chrome and black that I’ve found on most other headphones in the category. Before I even put them on, I could also tell how comfortable they would be based on the large cushioning and thick band at the top. My sensitive head has often forced me to extend headphone bands above their limit for prolonged use, but the soft mesh of the Pro 2 and extra-padded earcups completely removed the issue. The 35% decrease in overall device volume and 15% decrease in weight from the original Backbeats made the entire experience of wearing the PRO 2 cozy and secure. 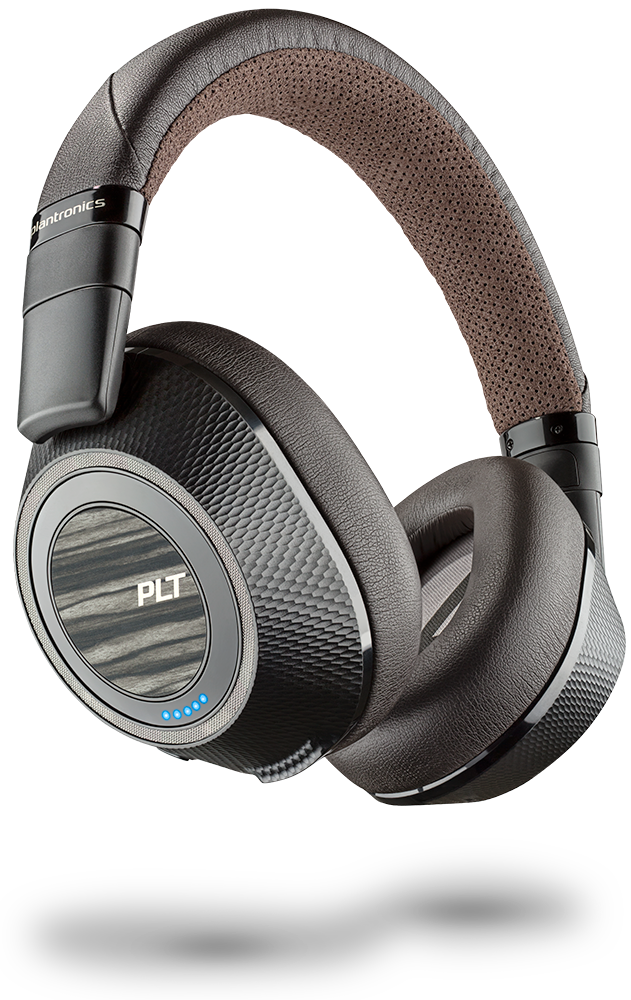 As someone who listens to music during nearly all hours of the day, sound quality is always the most important factor for me when deciding on the value of headphones. The first thing I noticed when turning on the PRO 2 was the active noise cancellation. This being my first pair of over-the-ear headphones, I was pleasantly surprised at how effective it was at removing outside noise from my listening environment. The option to switch between noise cancelling and Open Listening was also something I didn’t know I wanted until I tried it, as I found it useful to listen to the environment around me with heightened sensitivity when waiting for the train to call my stop or for a coffee shop attendant to call my name while my music played on.

With my customizable listening environment set in place, I visited the song that I always use to test the sound quality and balance of new sound systems. What I found was very satisfying, especially when considering the modest $199 price tag of the headphones. The bass frequencies were warm without being overpowered, the mids were strong and natural sounding, and highs were clean despite lacking slightly in the crispness I’ve found in similar models. Overall, the listening experience was very enjoyable, and one that I’d imagine would be absolutely stellar for the non-audiophile.

As far as battery life goes, the PRO 2 is truly in a league of its own. With a three-hour or less charging time, the device retained nearly 24 hours of use with no connectivity issues. While in the headphones’ DeepSleep function, it can even maintain battery for five or six months! If one uses the PRO 2 for just a few hours a day, it can go without charging for more than a week, coming as what I believe to be one of its most important conveniences. 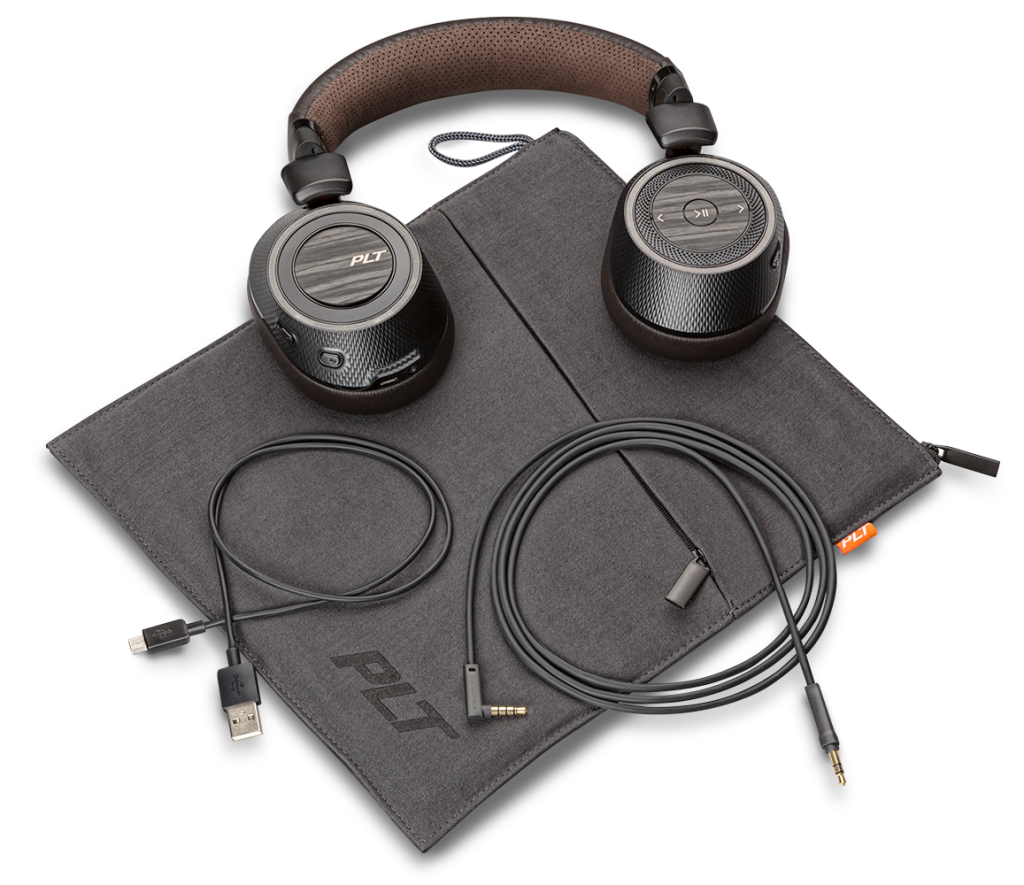 What separated the PRO 2 the furthest from other headphones in its class, however, were its arsenal of special features. A lasting, 100m bluetooth connection that can be paired to two different devices, a jog wheel on the left ear for quick volume manipulation, smart technology that pauses media when the headphones are removed from the ears, dual microphones for pristine call quality, and much more. Using the headphones felt extremely fluid and customizable no matter where I was or what I needed to change, allowing my focus to remain on the media or call at hand rather than the device that was hosting them.

For the price of $199, it’s safe to say that the Plantronics Backbeat PRO 2 is at the front of the pack, and well worth the investment when looking for an upgrade. For the user leaning towards the casual side of the market while still wanting to maintain the look and sound quality expected of some of Plantronics’ most acclaimed models, the PRO 2 is truly the way to go.

To learn more and purchase your own pair, visit Plantronics’ official website here.

The Chainsmokers’ Official Music Video For “Closer” With Halsey Is Here

The Chainsmokers' Official Music Video For "Closer" With Halsey Is Here