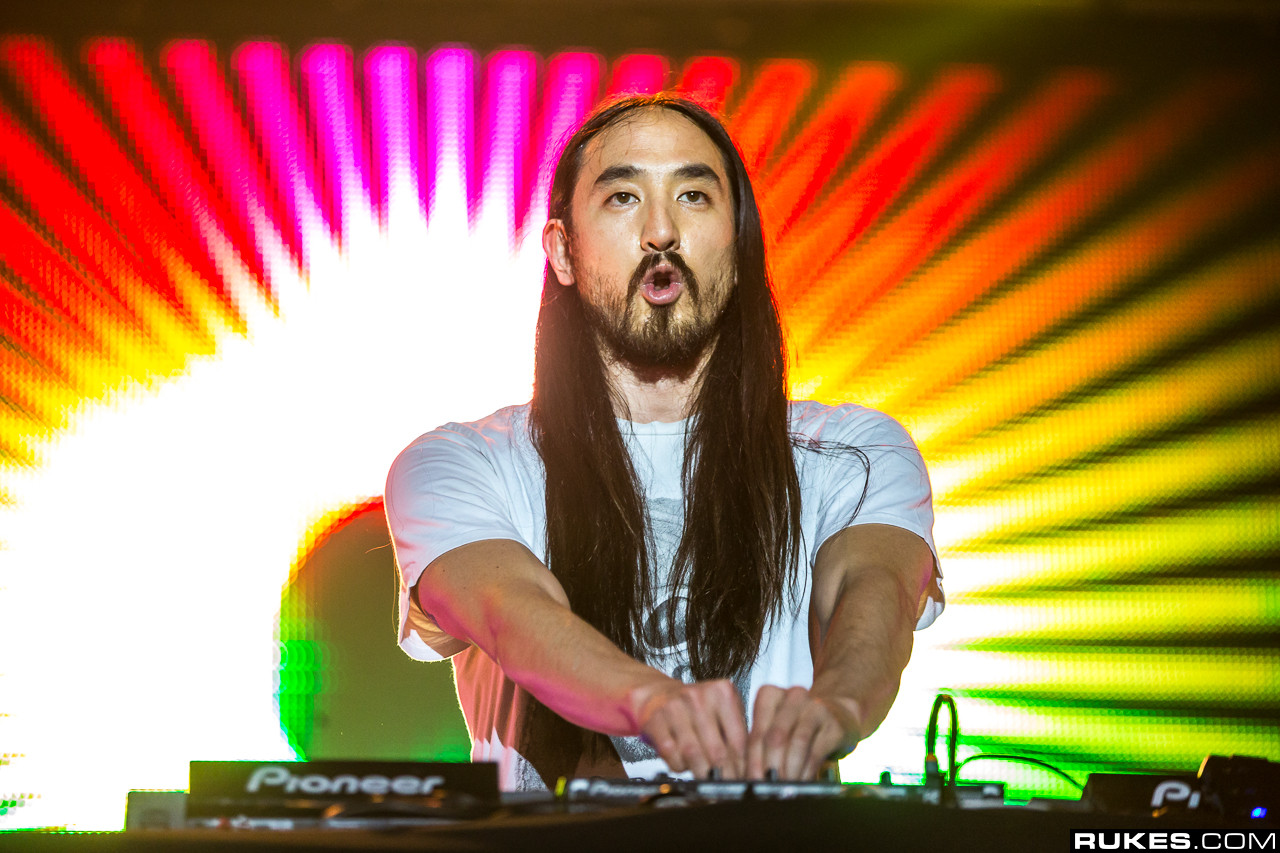 Steve Aoki has been an ardent supporter of Hillary Clinton for president since she became the party’s official nominee back in July at the Democratic National Convention. Most notably, he recently snapped a selfie with Hillary and Bill at the third presidential debate; this, in addition to consistently tweeting out support for Clinton and less favorable words for the Republican nominee, Donald Trump.

Now, he’s slated to support the campaign in a more tangible way as part of her “Love Trumps Hate” concert series. He will join others who’ve taken part in the series in the past, including Jennifer Lopez and Katy Perry.

Aoki takes the stage at the University of Nevada, Las Vegas on Thursday, Nov. 3, one day before early voting polls close in that state. The concert is free with RSVP online, and doors open at 5 p.m.

via Billboard
Photo via Rukes.com