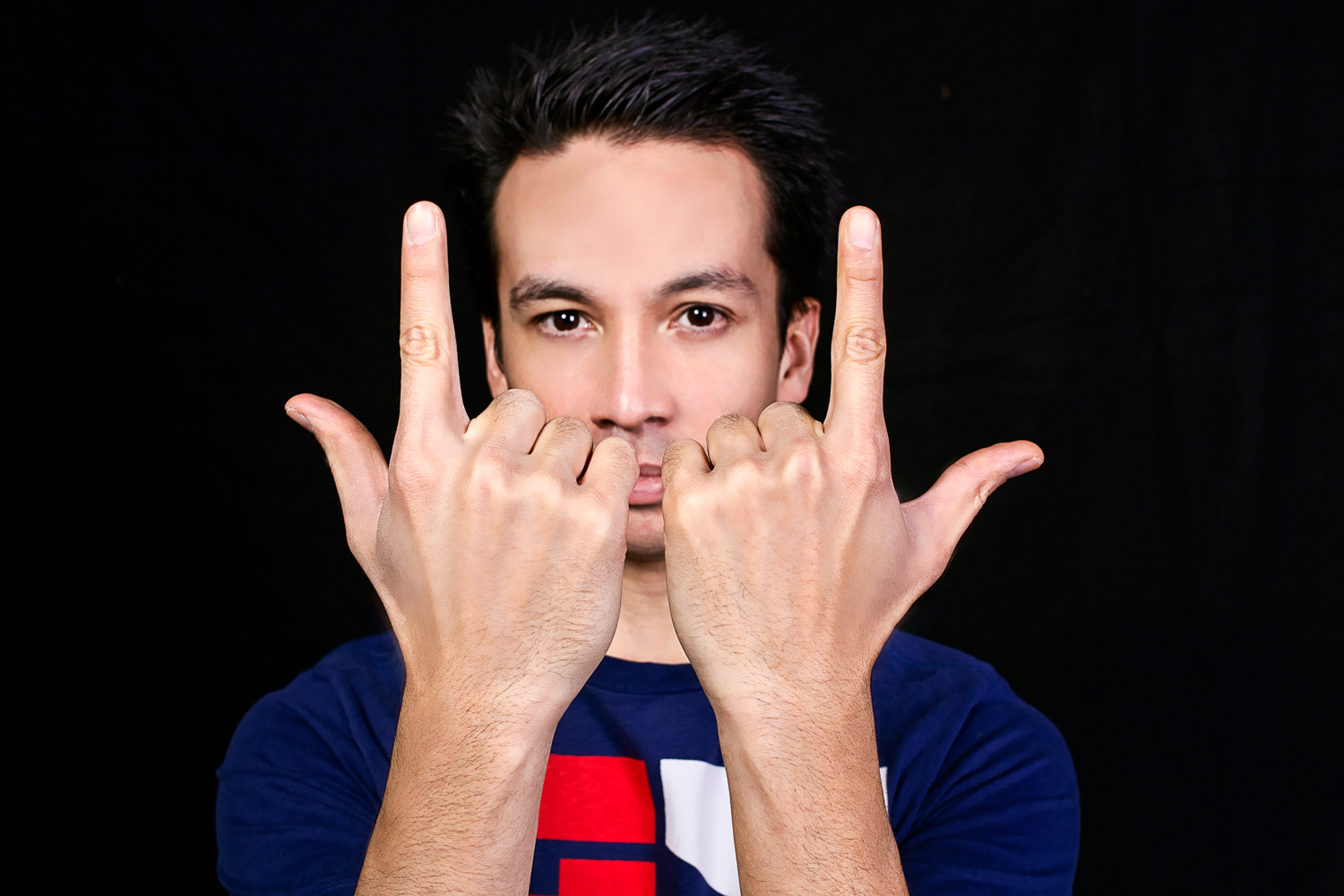 Laidback Luke Asked To Buy His Own DJ Mag Award

Wow. As if the DJ Mag Top 100 couldn’t be made into any more of a joke, they’re asking the winners to purchase their own award. What?

Even more absurd, they seem to rub in the fact that they’re not receiving the #1 award, but reassure that it’s the exact same as the one given to Martin Garrix. Of course they gave the #1 DJ his award, but they’re still expecting Laidback Luke to fork out some extra cash for his own. The whole thing just too many issues to point out, but at least we’ve all gotten a good laugh out of it.

It is the exact replica of the award given to the World’s number 1 DJ Martin Garrix. (but in silver)

Ha ha no thanks! But I’m curious to see if we see some top unknown names put one on Instagram LOL