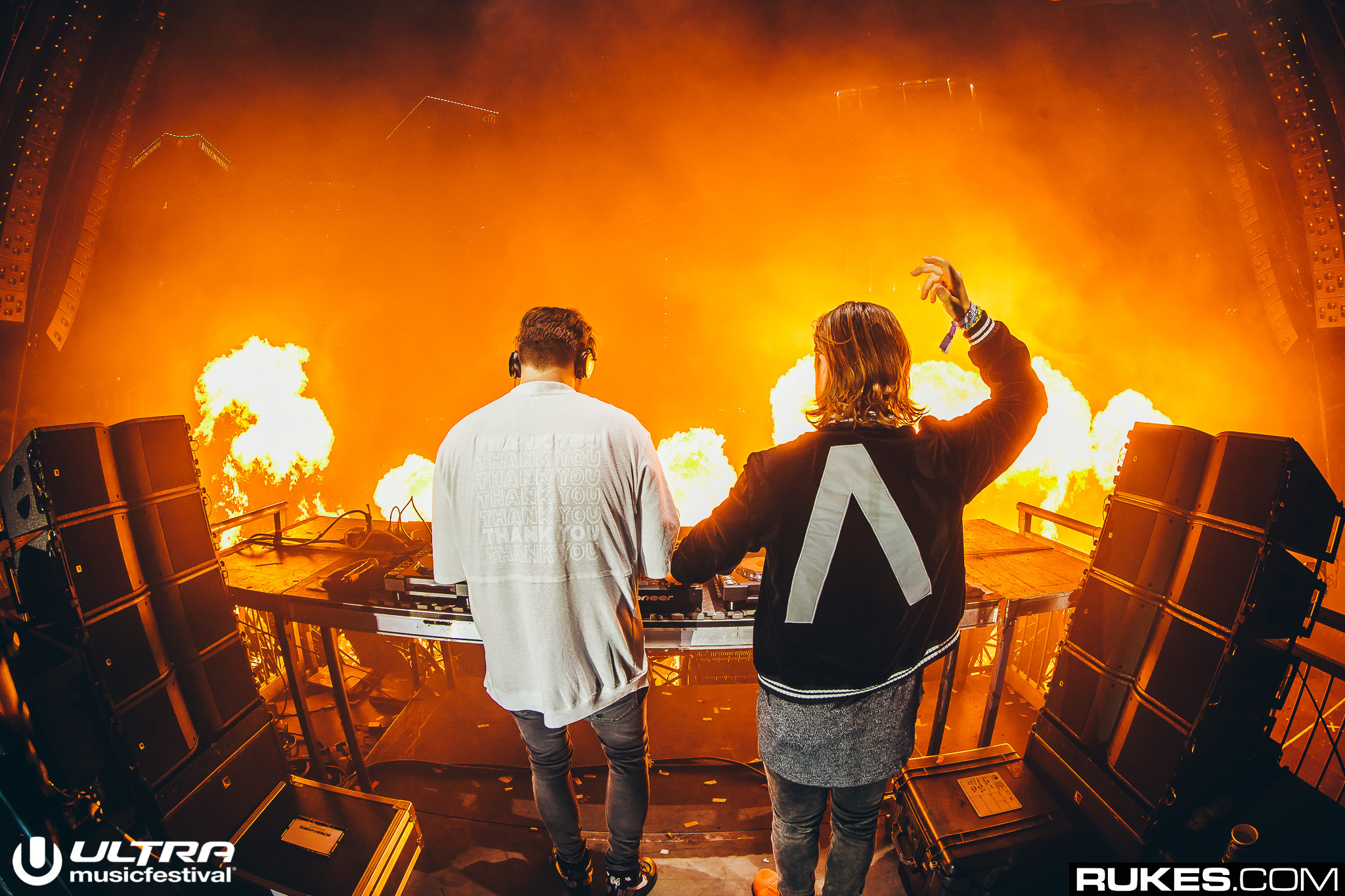 We’re still only a few weeks removed from Ultra 2017 which means we should brace ourselves for a final barrage of recap videos. Axwell Λ Ingrosso is the latest to whip one up but it was certainly worth the wait as the duo tease a new ‘Stripped’ version of their last hit single “I Love You” that’s set for an April 21st release date.

Certainly more raw and visceral compared with its radio edited older brother, the ‘Stripped’ version starts out slowly before we’re graced with some interesting…moans. The drop then hits as the depicted Ultra crowd explodes into a frenzy and we’re ushered away by some piano keys.

The caption for the video also includes “More Than You Know” which is supposedly another upcoming Axwell Λ Ingrosso release that the duo teased out at that Ultra performance. Be sure to keep your eyes and ears to the ground for more on these two releases!