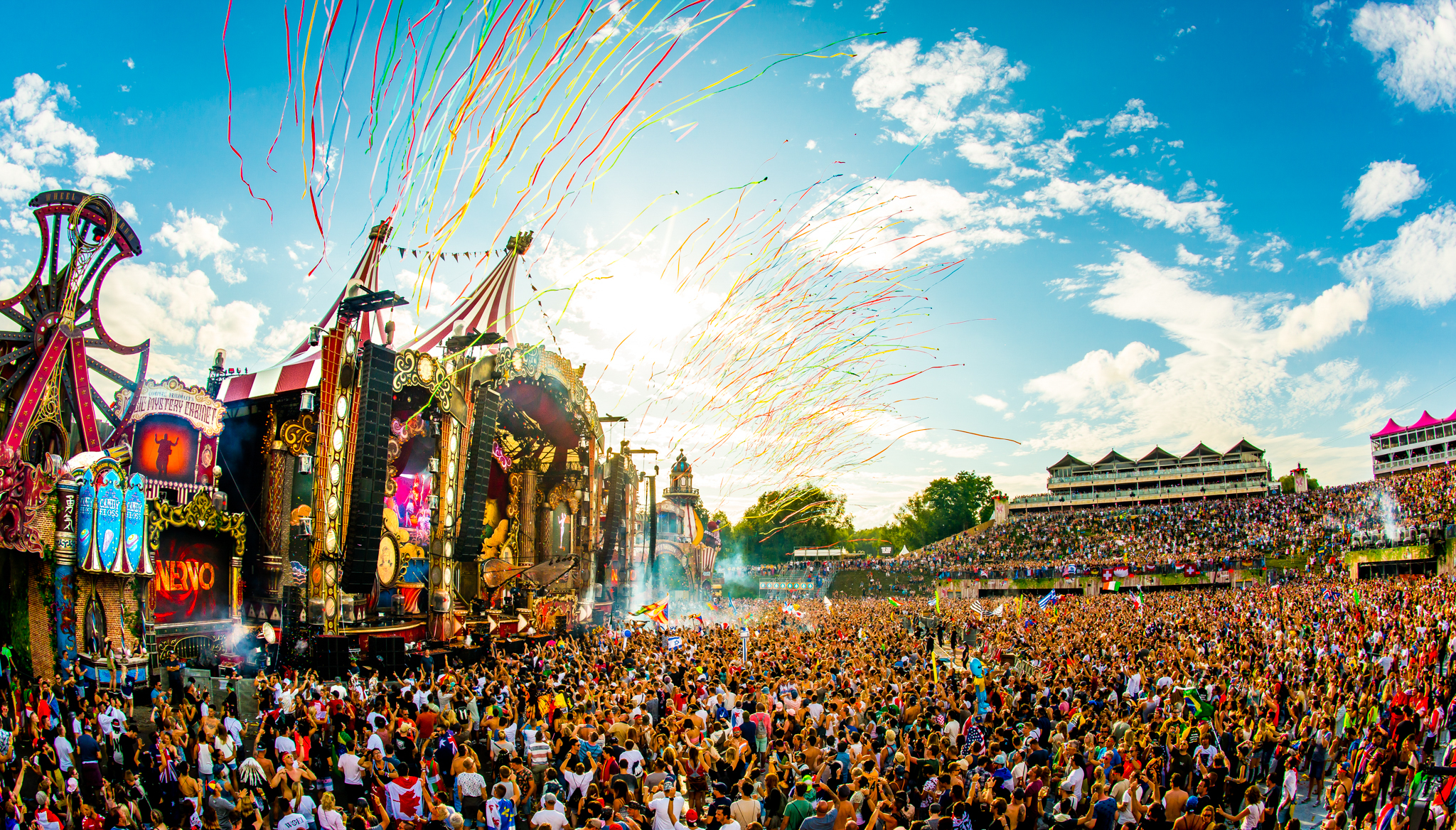 Rumors are circulating yet again that Tomorrowland could be expanding to Thailand!

As chief executive of Index Creative Village Kriengkrai Kanjakapokin told the Bangkok Post — the original founders of Tomorrowland have sights set on the Southeast Asian country. Kanjakapokin’s company would be heavily involved in the process, at least so he claimed in the report.

“Thailand is considered one of the highest-potential countries in Asia for world music events,” he said. “We highly anticipate that the event will be held in Thailand in its 2019 or 2020 edition.”

If this installment of Tomorrowland does happen, Kanjakapokin also revealed it would take place in Sattahip — an area apt to hold well over 100,000 attendees, necessary for a music festival of Tomorrowland’s stature.

As it stands, Unite With Tomorrowland is the best way for Taiwan and South Korea to get a taste of Tomorrowland Belgium, via real-time live stream.