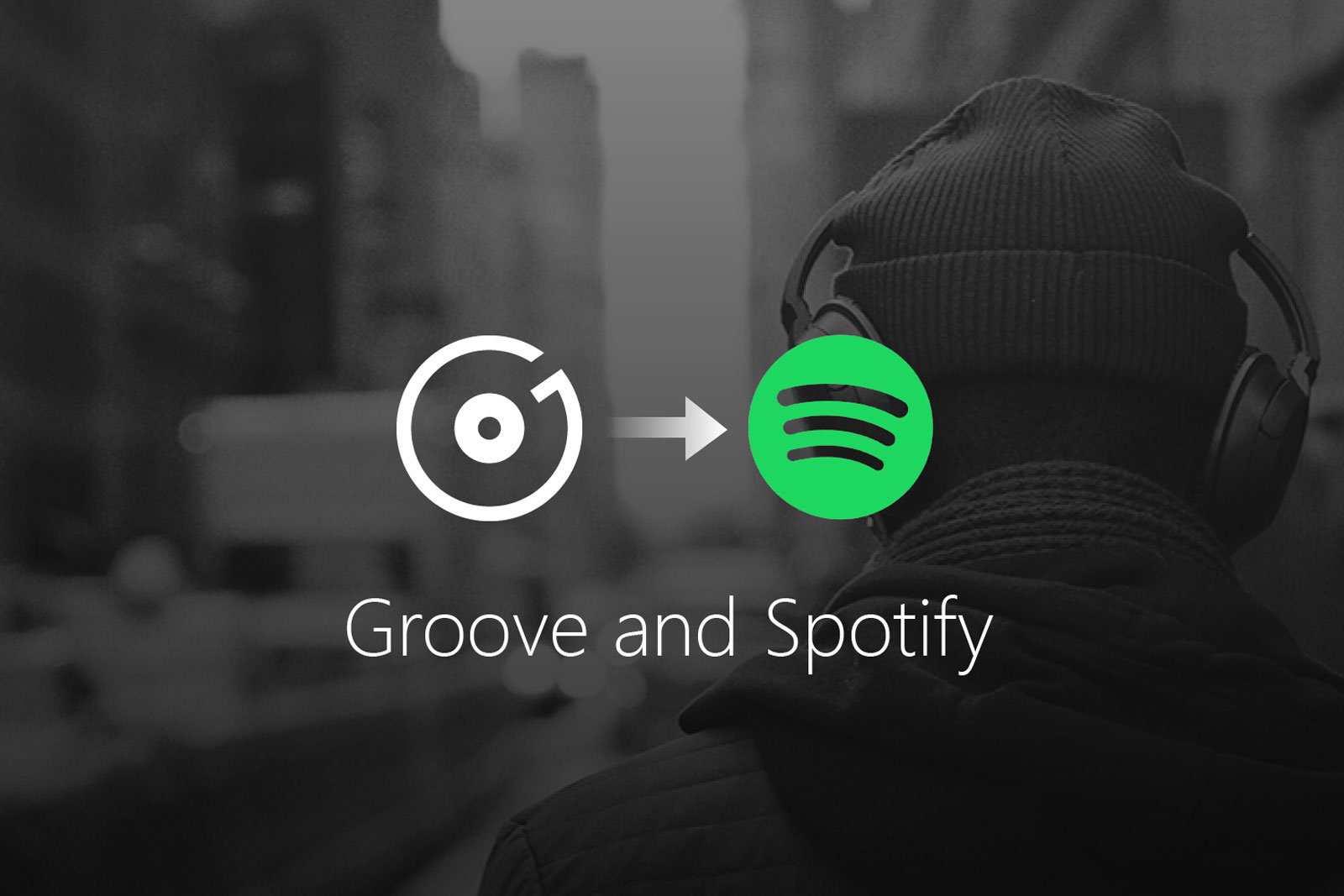 Microsoft Pulls The Plug On Groove Music & Partners With Spotify

For the tiny majority of regular Groove Music users out there, I have some unfortunate news. Earlier today, Microsoft announced that they would be pulling the plug on their music service and would be partnering up with Spotify instead to service customers in need of a streaming service. Groove Music has mostly been seen as a holdover from the Zune era and never quite gained steam in popularity.

Microsoft is set to launch an update to the Groove Music app which will allow for Groove Music subscribers to retain their personal playlists and seamlessly migrate them over to Spotify. Both tech companies have also been said to be working on apps for both the Windows 10 store and Xbox One.

While Groove Music will no longer be a streaming platform, it will still exist as a music player allowing Windows 10 users a place to play MP3 files. The service will officially discontinue streaming and music purchasing on December 31st. Customers subscribed to the service will be refunded pro-rata once the service is discontinued as well.