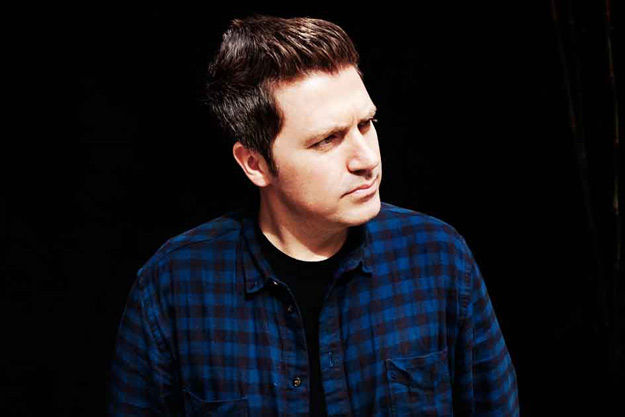 Insomniac and Pasquale Rotella Settle for $3.5 Million in Corruption Case

Insomniac and its founder and CEO Pasquale Rotella have finally settled a civil lawsuit with Los Angeles Memorial Coliseum Commission in the amount of $3.5 million.

Raves haven’t been held at the Coliseum complex since 2011, but the legal battle just ended this week. According to court documents from the six-year corruption case, Insomniac and Go Ventures allegedly “engaged in unlawful and/or unfair business practices” by underpaying the Coliseum while running events at the venue.

The case forced Insomniac’s Electronic Daisy Carnival from the city of Los Angeles to its new home in Las Vegas. Meanwhile, fans have stood by music’s “fearless leader.”

“I’m so pleased to finally be putting this matter behind me,” Rotella said. “It’s been a long journey to get where we are, and I’m excited about what’s next for me in my hometown of Los Angeles.”

Rotella pleaded no contest to misdemeanor conflict-of-interest charge in the criminal case. He also agreed to pay $150,000 to Los Angeles County and was ordered to serve three years of probation.