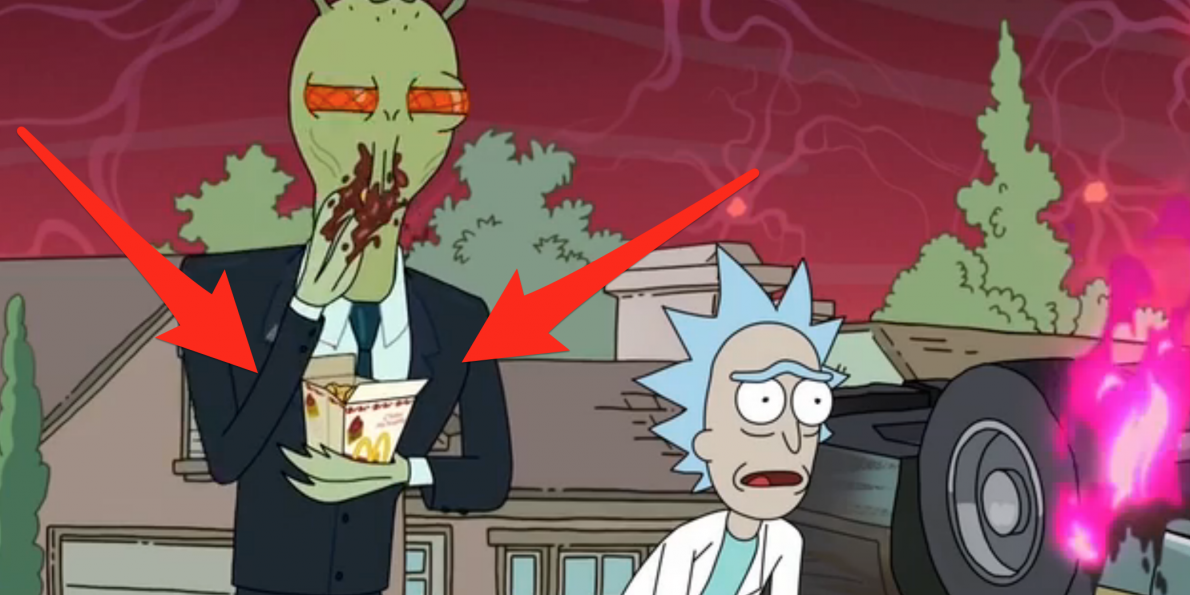 Rick and Morty fans are really pissed off over this whole “McDonald bringing back Szechuan sauce” thing — mainly because there wasn’t enough to go around during this hyped up, one-time only limited release of the rare dipping sauce.

It would have probably been easier to construct a portal gun and travel to another reality where Szechuan sauce flows from waterfalls or something than to actually get your hands on just one of these McDonald’s dips yesterday. There were multiple accounts of lines wrapped around various locations of the fast food chain, and very few success stories.

In a video below, an angry crowd chants, “We want sauce!” as police stand guard. Other fans took to Twitter to complain, but the craziest of stories involves a McDonald’s store in LA getting shut down due to the chaos (account via Reddit below).

Maybe deadmau5 wasn’t crazy when he paid over $15,000 for one of the last jugs of Szechuan sauce in circulation.

I'm an adult I can deal but a kid literally left crying. pic.twitter.com/qHugRIjDtm

Cops are at Wellington McDonalds where tons of angry people lined up for hrs for Rick and Morty Szechuan sauce only to learn they had none pic.twitter.com/3T272osid4

Fuck off @McDonalds – less than 20 packets of Szechuan sauce per store, sold out before the onsale time? Way to be a Jerry #boycottmcdonalds

@McDonalds drove 4 hours at 6am from Canada for that #szechuansauce – no sauce, wouldn't even give us a poster 🙁 #iwantmymcnuggetsauce pic.twitter.com/HzYkmhplbO

Angry crowd chants "We want sauce" as police force them back. 1000+ people camped out to get #szechuansauce but McDonalds had 70 sauces… pic.twitter.com/wEaqC64Hln

"Aww geez, @McDonalds, I…I'm not tellin' ya how to…to do business or…or anything, but only a few packets of #SzechuanSauce per location seems kinda.."

"They f*cked up, Morty. Just say it. They f*cked it up worse than Jerry f*cked up his marriage." pic.twitter.com/q0Jlsbgkjp

LA McDonalds Gets Shut Down Over Szechuan Sauce Chaos