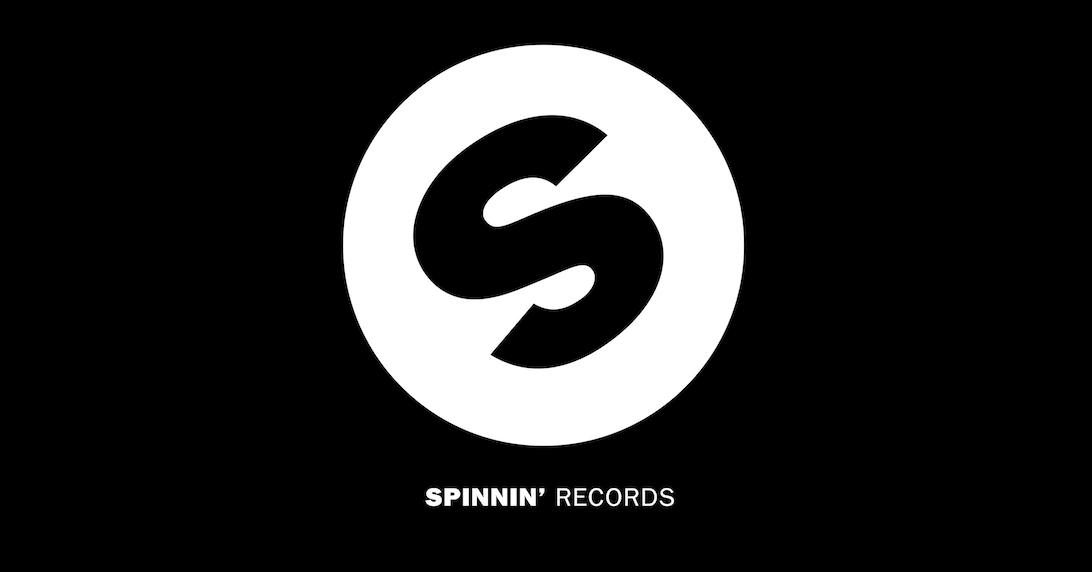 Love ’em or hate ’em, Spinnin’ Records has helped shape the sound of EDM over the past 19 years. On the eve of their 20-year anniversary next year, Spinnin’ has reached a huge milestone: 20 million subscribers on their YouTube channel.

To celebrate their big achievement, Spinnin’ uploaded a video that looks back at their best videos since opening their YouTube channel. The video also becomes a greatest hits compilation of EDM in a way, packing in clips from some of EDM’s most beloved music videos. The video includes snippets from “Animals” by Martin Garrix, “Barbara Streisand” by Duck Sauce, “Take Over Control” by Afrojack feat. Eva Simons, “Get Up (Rattle)” by Bingo Players, “Hello” by Martin Solveig feat. Dragonette, “Gecko” by Oliver Heldens, “Pjanoo” by Eric Prydz, “Tsunami” by DVBBS and Borgeous and many more. With so many famous videos under their belt, Spinnin’ deserves all the accolades coming their way.