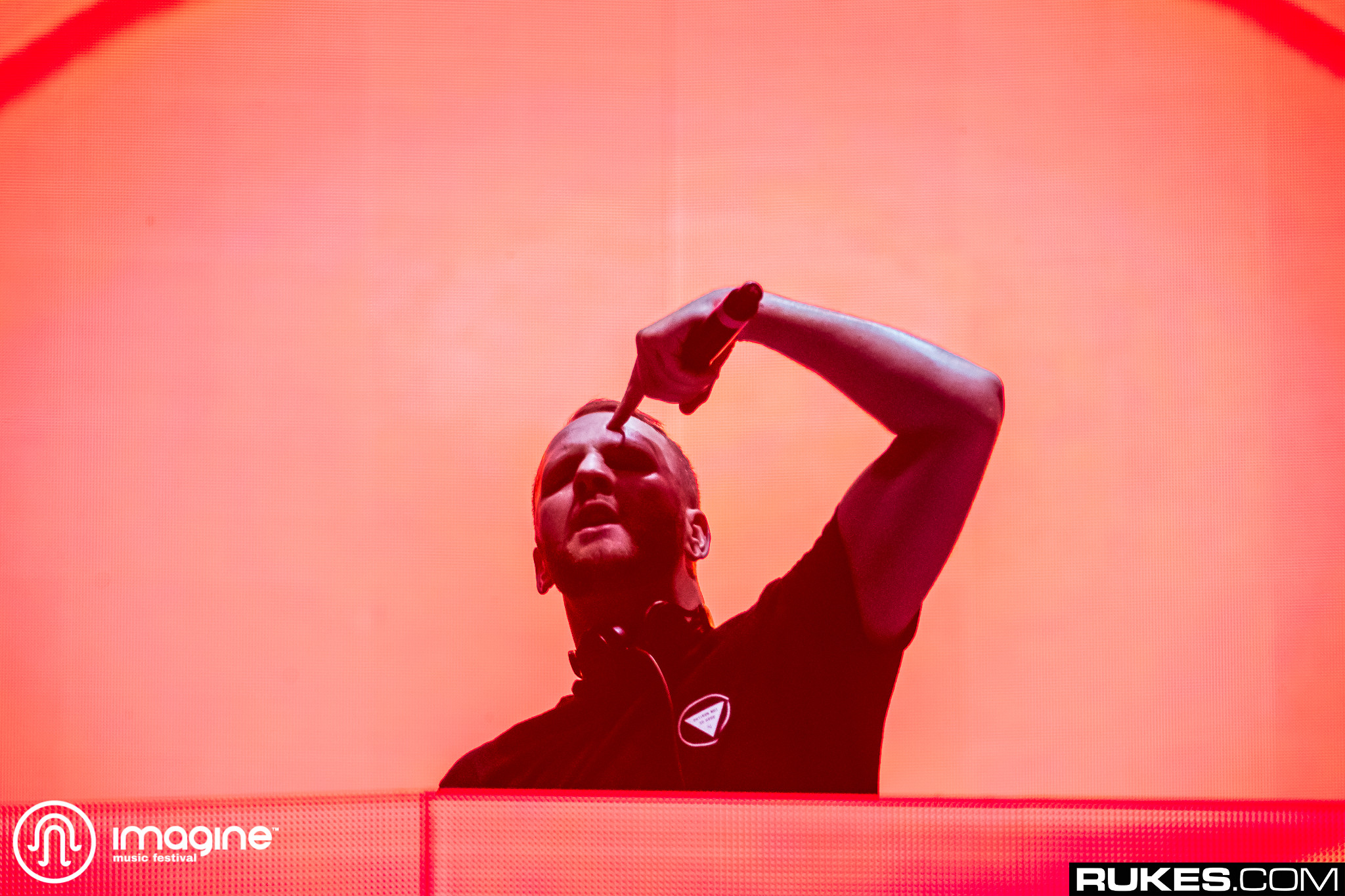 If you’ve been to a Kayzo, RL Grime, or even Dog Blood show anytime recently, there’s a good chance you’ve heard this remix. Perusing the Reddit community xTrill (known for posting leaks) this afternoon, I stumbled across this new remix of Zomboy’s “Like A Bitch” by Volt & Slushii, and immediately recognized it to be the one I’ve heard so many times in sets.

This remix is insane 😨

We won’t post the leak here, but it’s not that difficult to find…

The only question we have now is: Who the heck is Volt?

It’s a hard enough name to search for on its own, but with other artists like Volt & State, Animus Volt, Marc Volt and more clogging up SoundCloud’s search results, it’s nearly impossible to find. Searching Facebook, on the other hand, comes up a little better.

This profile for Volt features a video of him doing a shoey with Slushii – so at least the association with Slushii is there. Could this be him?

Unfortunately, following his SoundCloud link leads to a profile without any music, so we still can’t be too sure. However, if this song is being leaked on xTrill, it’s highly possible that it will see an official release soon, and then we’ll finally find out who it is.

Unfortunately, the post has either been removed or deleted since it was posted. But before then, Volt himself popped in, somewhat nonchalant about the whole ordeal and not too concerned with the leak. He was even kind enough to mention that he’s dropping a new remix of “Core” soon, so that’s something to look forward to.