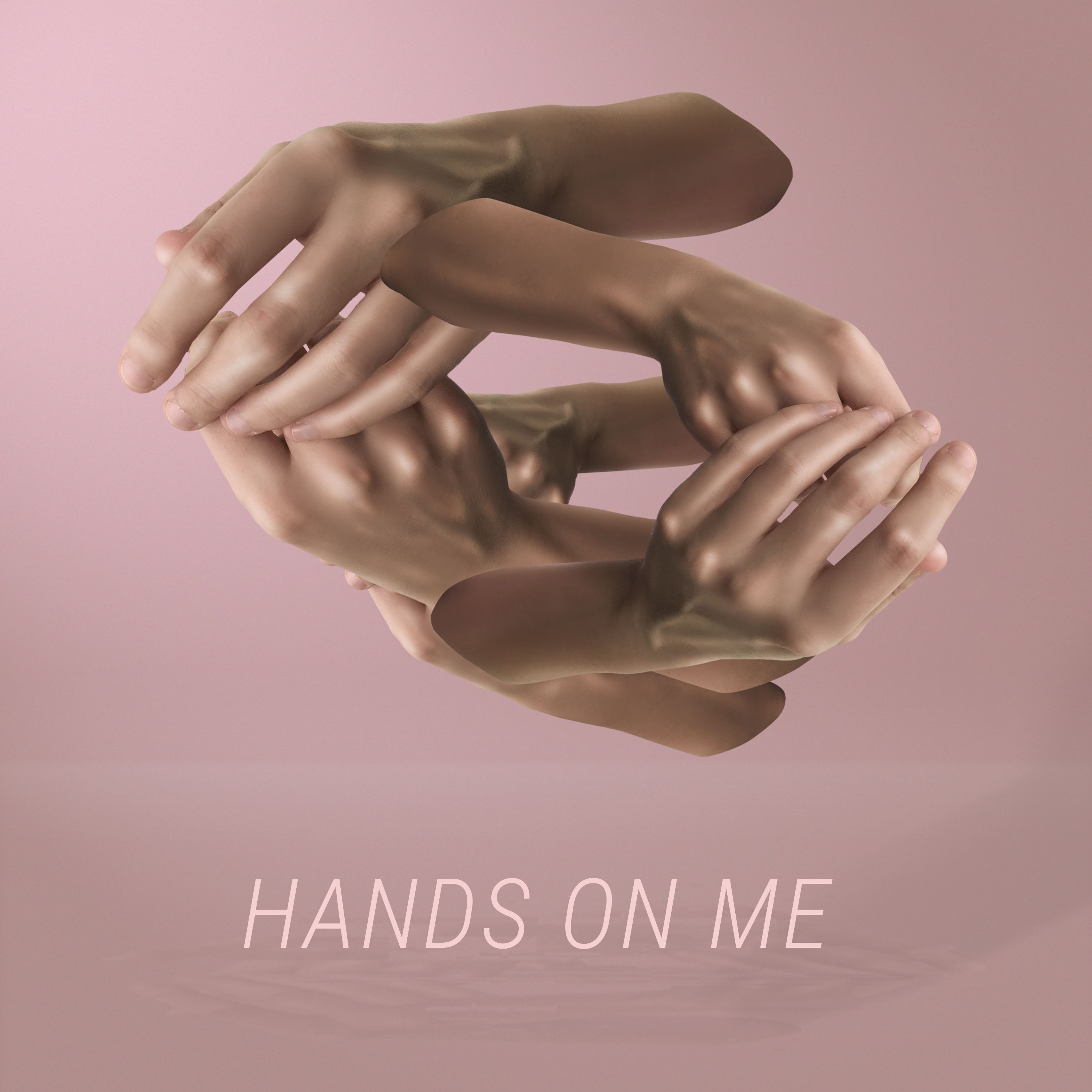 Your EDM Premiere: LEVV – Hands On Me

I’ve never really thought of combining late ’90s singer/songwriter style vibes with electronica, but duo LEVV, made of Audrey Assad and Seth Jones, have made me a believer with their new dreamy single “Hands On Me.”

Assad’s voice is quite simply magical as it swims through the waves of the production. The production itself sits neatly amongst the vibes of the track, never really forcing itself onto the listener, always playing the perfect support role. In tandem, the vocals and production create a deadly effective concoction that is guaranteed to melt even the most frozen hearts.

Perhaps my favorite part of the entire song is the surprisingly seamless key change before the final chorus – LEVV were smart enough to know that simply repeating the same musical phrase again, while not uncommon, could be slightly boring. By making that very slight change, they managed to impart 1000% more variety and depth to the track, thereby showing their intelligent design behind the production as a whole.

This is easily a song I could listen to over and over again; and I can say that with confidence, because I’ve done just that. Listen to “Hand On Me” below.