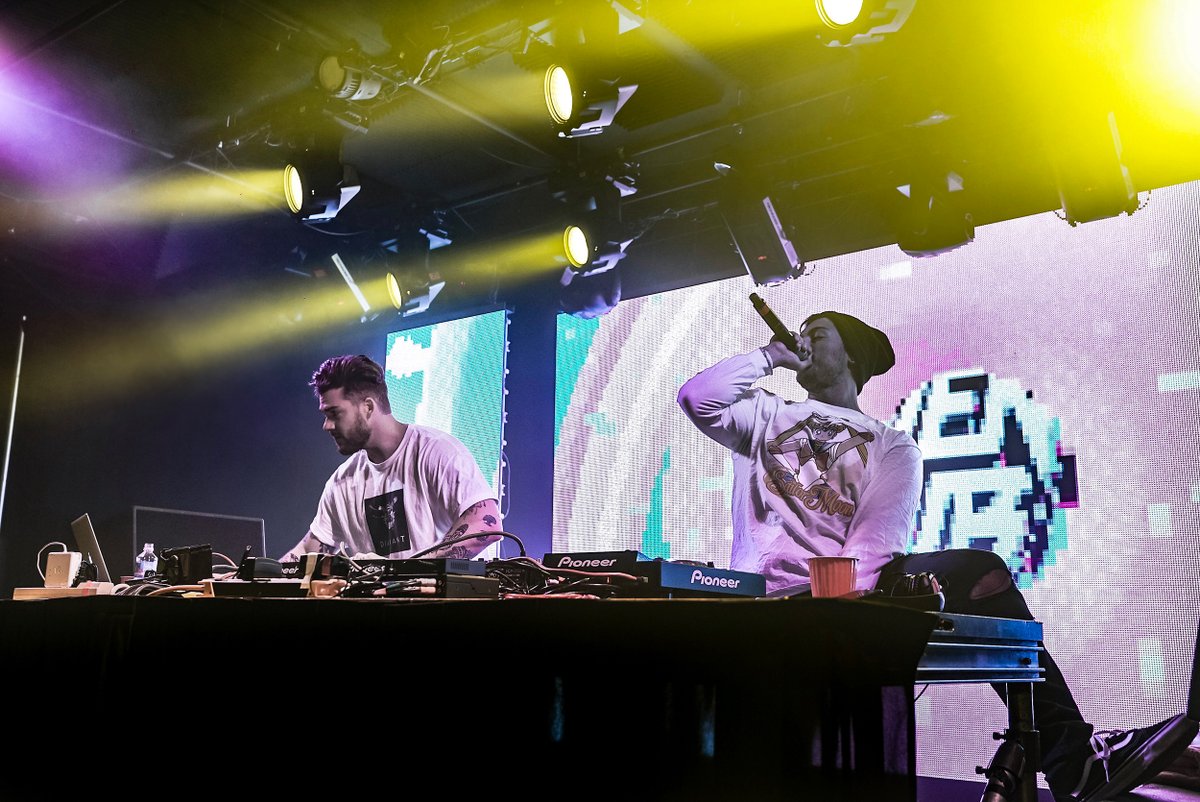 If you were alive in 2006, no matter what age you were, you probably heard “MakeDamnSure” by Taking Back Sunday at least once. Maybe it was your favorite song, maybe it was just playing over the PA at the local minor league baseball game, but you definitely heard it.

Now, 13 years later, the song is revived by an unlikely group: Adventure Club, Modern Machines, and Saint Slumber. With the newly recorded vocals and production, the song is only mildly recognizable. The lyrics remain the same, so at least that much is similar. But as for the “chorus,” or in this case the drop, it’s something entirely new.

This is definitely less of a remix and more of a complete reimagining. The drop is much more hopeful sounding than the original chorus, and in fact, the whole song has a more positive feeling. There’s a strong chance that die hard fans of the original aren’t going to vibe with this new retelling, but sure to win all artists involved some brownie points with their more emo fanbase.

Listen to Adventure Club, Modern Machines, and Saint Slumber’s cover of “MakeDamnSure” below, via Proximity.