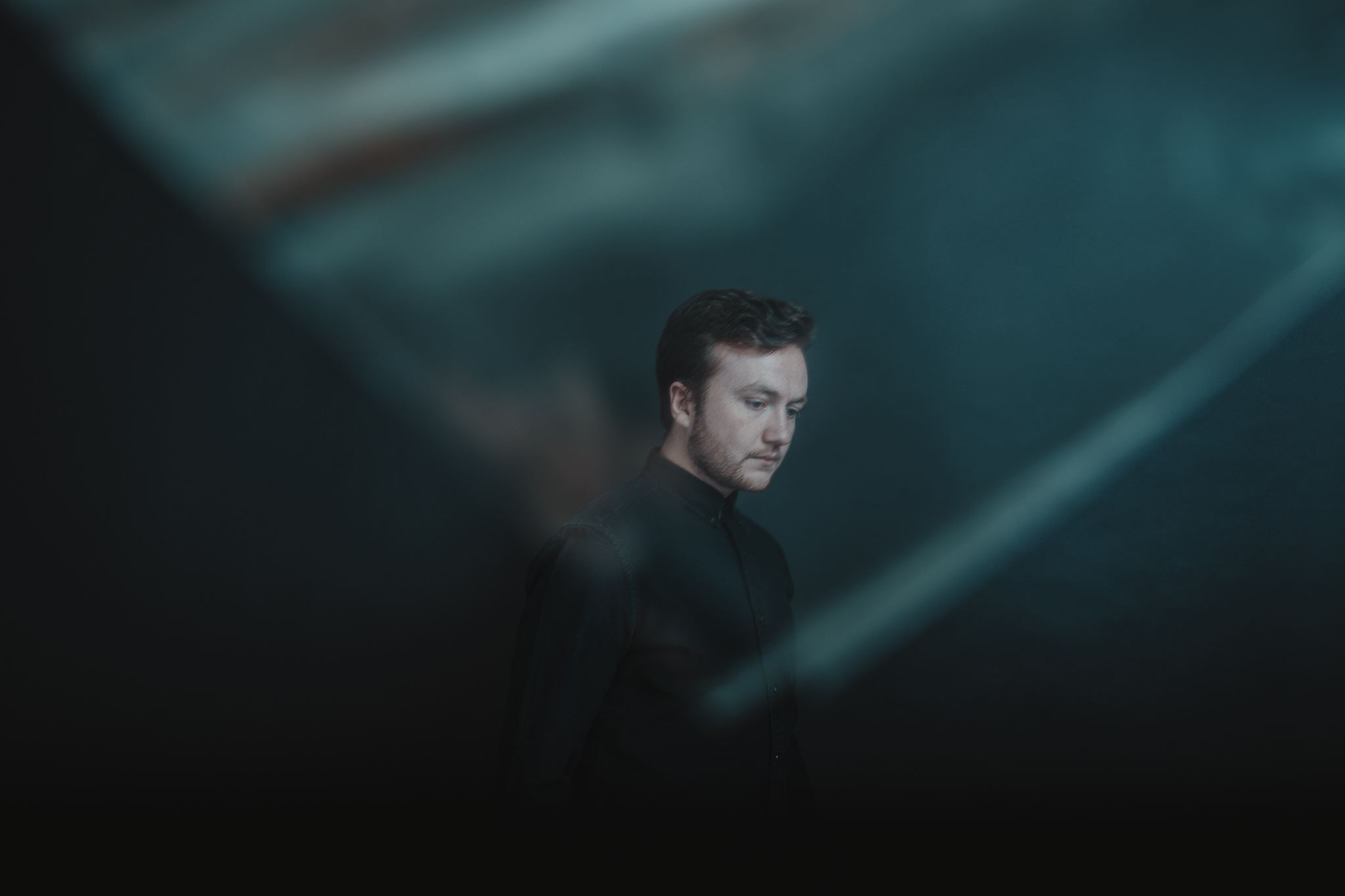 Years before the emergence of noise bass and the resurgence of mid-tempo electro, a young producer from the UK named Morgan Hicks was grinding away in his studio, perfecting what would unknowingly be the next big sound in EDM.

Hicks’ project Shadient made its debut in 2015, immediately sweeping listeners off their feet with mind-bending sound design that encompassed a fresh new blend of techno, noise, electro house and bass music. Early works of his such as “Broadcast” and his remix of Tyler, The Creator’s “DEATHCAMP” weren’t just attention grabbers, they were memorable enough to ensure that Shadient would have some lifelong fans.

Though Shadient may not be most famed name in its respective scene, Hicks hasn’t gone without his fair share of recognition. In addition to getting his EP winter=reality picked up by Mat Zo’s Mad Zoo label in 2017, Hicks has been supported by some of EDM’s top names (Illenium, REZZ and Madeon, to name a few) and has landed official remixes for artists like RL Grime and the M Machine. Shadient also got a massive shoutout from Porter Robinson last year.

shadient (@shadient) is definitely a true artist and has had such a huge influence in such a short amount of time. i don't want to get too negative about current trends but he deserves more credit right now

Following in the footsteps of former Mad Zoo signees WAVEDASH, Hicks has moved to Gud Vibrations to release his newest Shadient EP Divide. With the label being headed by the marketing geniuses SLANDER and NGHTMRE, releasing Divide via Gud Vibrations seems to be a logical step for Hicks to gain some exposure and take his career to the next level.

We have the privilege of being able to premiere the EP’s second single “Numbers Station,” which is available now on all major streaming platforms. “Numbers Station” is a noisy, off-the-wall dubstep banger that features elements of big beat and IDM. According to Hicks, the content on Divide is inspired by his nostalgia for the music of Squarepusher, the Chemical Brothers, AFX and the Prodigy, so those little details are certainly intentional.

Above all else, “Numbers Station” is a forward-thinking experimental piece that hits hard, but it has just enough old school flair to bring some of that sweet, sweet nostalgia to more seasoned listeners. If this song is any sign of what’s to come, Divide may end up being one of the most memorable EPs of the year.

Listen to “Numbers Station” below: