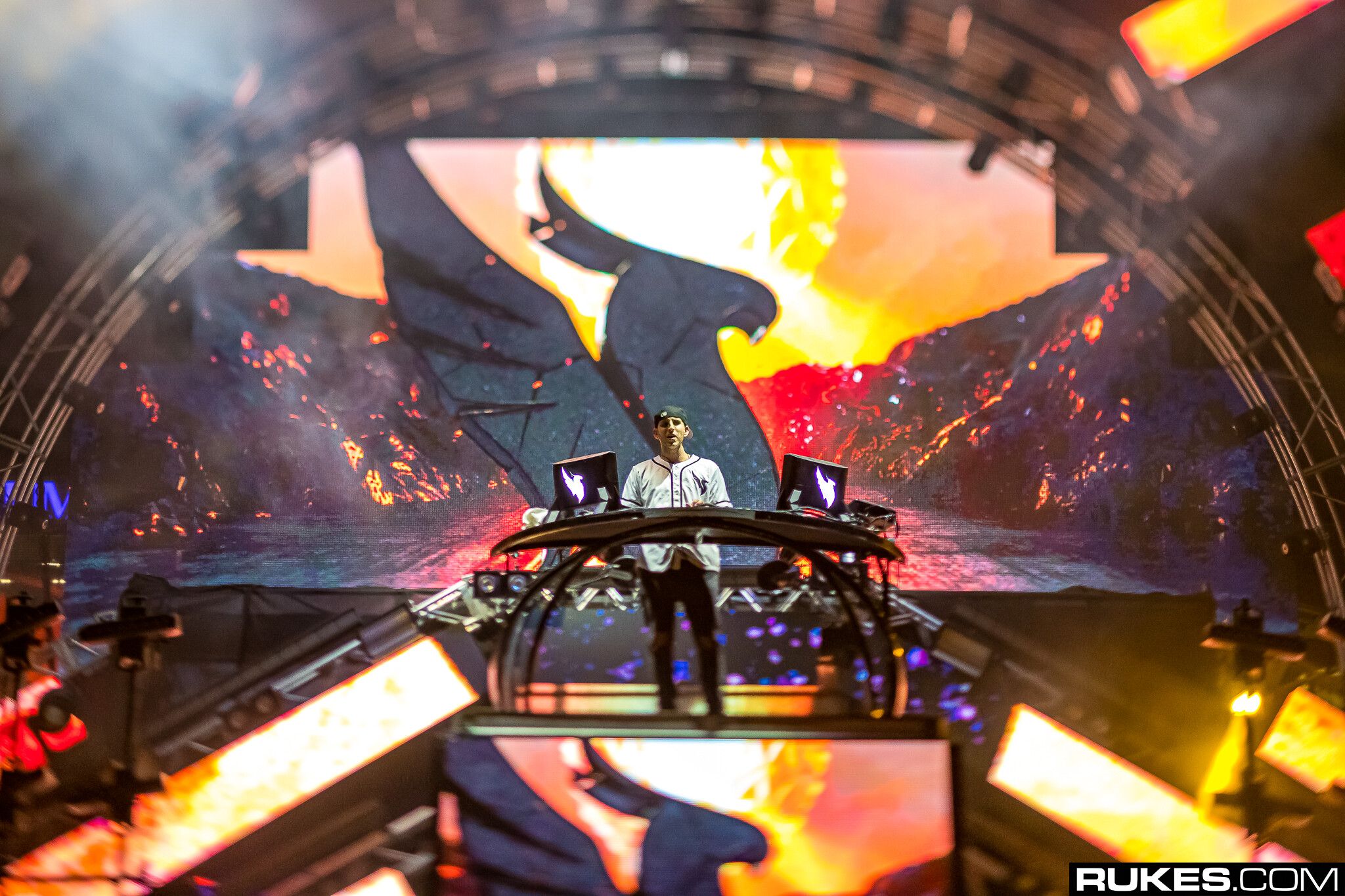 The news is finally out – Illenium’s third album Ascend will be out August 16!

Illenium’s announcement includes a teaser for a “HUGE” tour — no surprise there — plus album pre-sale information coming later this week. Based on the cohesion of his single artwork this year so far, we can safely assume that “God Damnit” with Call Me Karizma, “Crashing” featuring Bahari, “Pray” featuring Kameron Alexander, and “Good Things Fall Apart” with Jon Bellion will be on it. “Take You Down”? Maybe.

Already teased from Illenium are new album live shows at Madison Square Garden in September and Red Rocks in October. It’s unclear MSG will be the debut of the live show, but you won’t want to miss it anyway.

See the announcement from Illenium below!

ASCEND, my third album, will be coming out on August 16th! HUGE tour announcement and album pre-sale information coming later this week 👀 pic.twitter.com/wkodoyj6nL