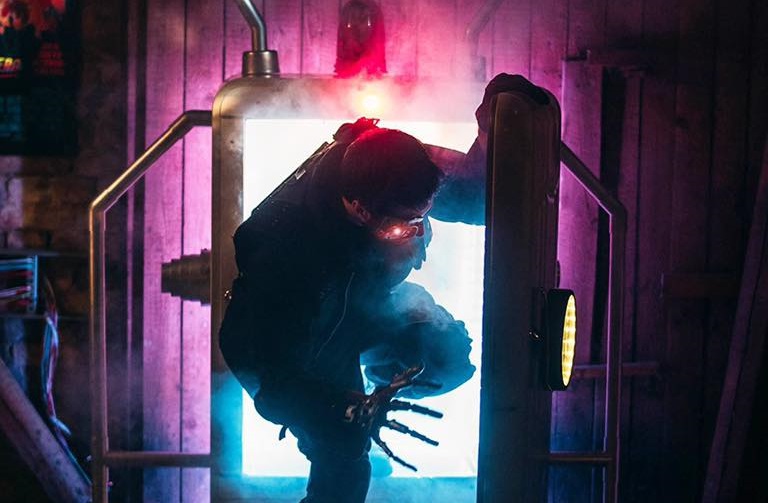 Jonas Aden has a hilarious (and dangerous) history of using fire during music video shoots, but that hasn’t stopped him from playing with it!

After singing the hairs off his hand filming the music video for “Riot” with Brooks, which came out a month ago, a new clip has emerged of another dangerous stunt. In the video below, you can see a crew member throwing accelerant onto a series of flames to start a controlled fire spread. Unfortunately, it carried too far as Aden was lying just meters away and had to jump up as the flames nearly caught on his arm.

Not one to be deterred from his task, he took a second to compose himself and went right back and laid down again! With the fire now under control, it seems like the rest of the scene went off without a hitch.

This is for the follow up single to “Riot,” which will be coming out soon! Check out the snafu below.