Taking a different direction from his past music videos, Calvin Harris and Tinie Timpah team up with The Devil on an endless quest for sinful gratification. Drinking From The Bottle is one of the many hit tracks to be released as a single from Calvin’s third album, 18 Months. The track is quite enjoyable by itself but I never thought it would warrant a music video. Previous music videos from The Creator of Disco were quirky, unique, and well produced. While the story of the Devil’s debauchery in Hollywood is entertaining, it is an interesting, dark-themed video that contrasts Calvin Harris’ previous releases. Surprisingly, there is even a cameo by one of the stars of the “Elders React” Youtube series doing several lines of cocaine!  PARENTAL DISCRETION IS ADVISED. Enjoy! 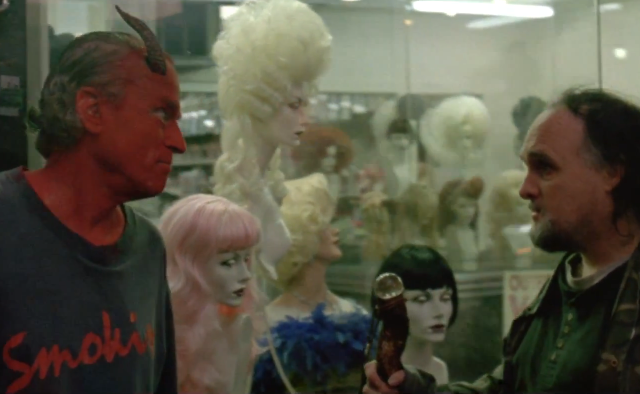 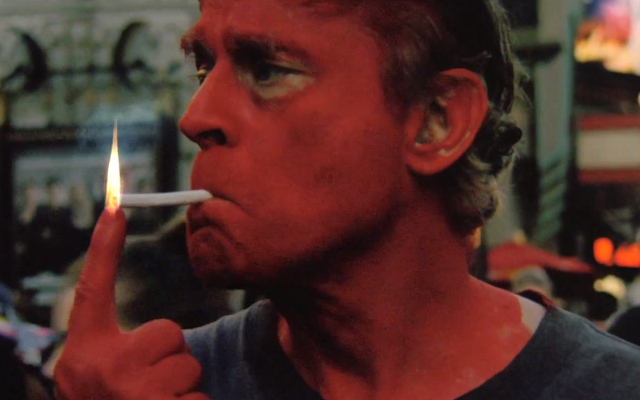 Avicii vs. Nicky Romero – I Could Be The One (Official Video)

Avicii vs. Nicky Romero - I Could Be The One (Official Video)