It’s safe to say that this year’s lineup might be its most diverse yet. From boy bands to groups that were popular when your parents were in college, there’s something for everyone in Indio. While last year garnered much bigger names in EDM such as Swedish House Mafia, that’s not to say that the artists on the list are worth skipping out on. Here are the Top 5 acts to see at Coachella this year. 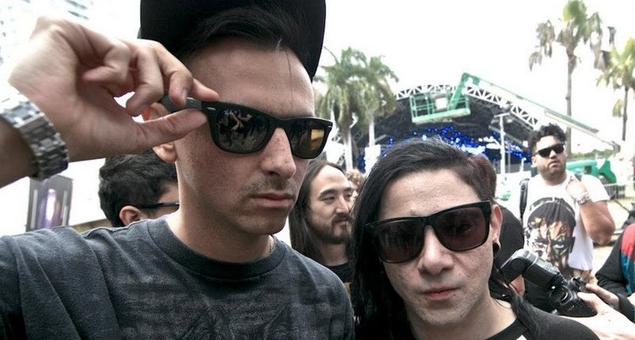 The techno superduo got their feet wet last month in Miami. For those who had grown tired of Skrillex in recent months (ME), the collaboration with Boys Noize was refreshing. It seems they’ll be spending their summer on the festival circuit, as Dog Blood is slated to make an appearance at Lollapalooza in August. Since their act is fairly new, expect plenty of IDs during their sets, and maybe even The M Machine’s remix of their first release “Middle Finger” which is due out soon. 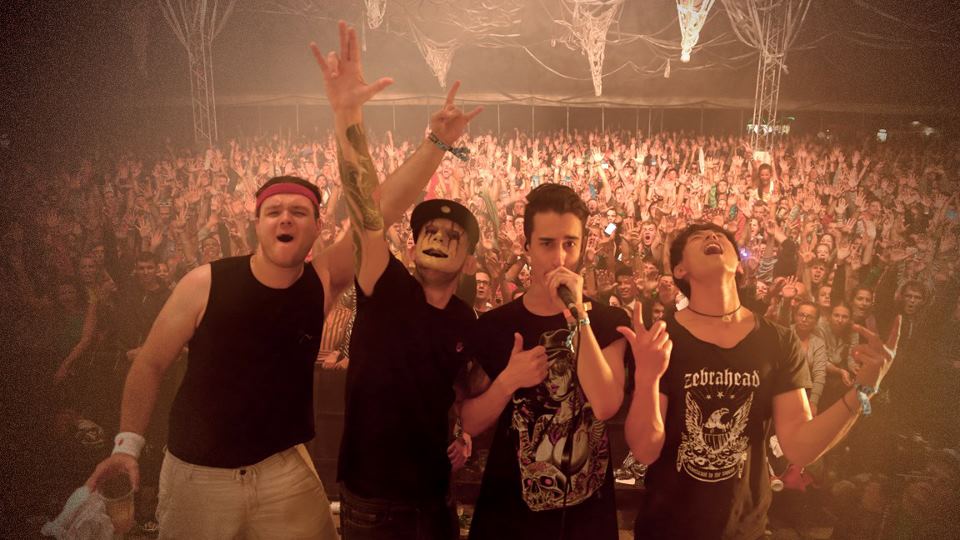 This live electronic band was a sleeper hit at Ultra; with fewer mainstream EDM acts this time around, there’s much more room for them to shine. Their style incorporates drum and bass with vocals and even hard rock, a combination many should be curious to see. For those of you that missed their performance, or are looking for something other than just one guy behind a set of CDJs, try Modestep. 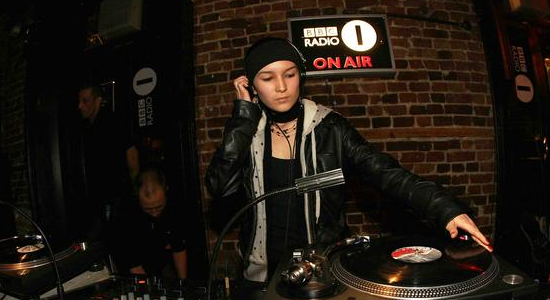 Coachella has corrected a major wrong from last year in terms of electronic acts: there’s more deep house. The desert gets a little darker in 2013 with the addition of Maya Jane Coles. She should be well received, pulling her audience from those who are also coming for Loco Dice, Moby, and Seth Troxler. Her presence this year is a massive stride. Could her growing popularity finally begin a true rise of female DJs? 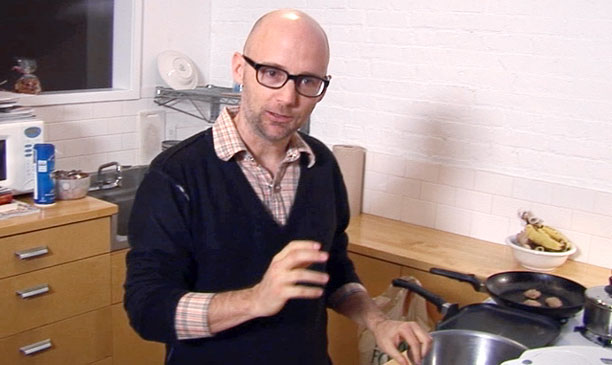 If you tried to place an “indie” label on any of the EDM acts at Coachella, Moby tops that list. Like Paul Oakenfold who is also on the lineup this year, Moby is a tried and true veteran. Coachella attracts a generally older crowd than most festivals (read: Electric Zoo, Electric Daisy Carnival), many of whom might have been introduced into the scene by his Everything is Wrong album. They will welcome the 90s dance music nostalgia that Moby brings; for others, it’ll be a history lesson by one of the oldest acts still in the game. 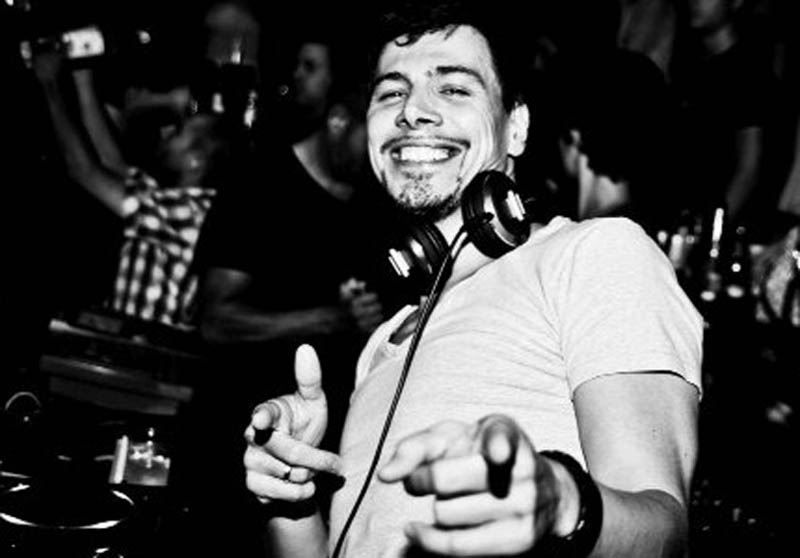 With arguably the best set of Ultra Music Festival (depending on who you ask), I’m curious to see if he can replicate the success. This German DJ is currently one of the top progressive acts, and is easily one of the biggest names on the lineup this year. Expect him to draw a large crowd; no matter what genre is preferred, it seems that Thomas Gold is winning the hearts of everyone. Coachella will be another notch on his belt this year; at the end of the month he begins his Fanfare World Tour followed by a residency at The Light in Las Vegas the summer.

Visit coachella.com for all artists performing