House of Sand and Dog (Blood): A Grimy Neon Weekend at Coachella

Festival season. Two words that have worked their way into almost everyone’s vocabulary have held meaning for me since I was dreaming of Sensation White back in high school. Growing up in Chicago, Lollapalooza was right in my backyard sparking my curiosity and facilitating a deep-rooted passion for music festivals. Always looking for new experiences to add to my resume, Coachella had been on my radar for quite some time. And after seeing last year’s lineup and hearing my friends’ top notch reviews, the decision was sealed. Coachella took its place as festival 1 of 8 on my 2013 festival calendar. As festival season kicks off this year, I’ve joined the Your EDM team to take you along for the ride and give you a first-hand glimpse into these life-changing experiences from around the globe.

A year of anticipation and 12 hours of travel behind us, we were transported from the dreary, rainy mists of the Windy City to the peaceful, clear skies of the southern California desert. Coachella boasts five stages and roughly 200 live acts, attracting a crowd of nearly 250,000 people each year spanning two weekends. It draws an eclectic group ranging from LA hipsters to preppy Orange County teens to EDM addicts from across the country to… your grandparents? But thankfully we all have something that ties us together: the euphoric sensation that something amazing is taking place and we all get to experience it together.

Friday morning I’m awoken to the heavenly melodies of Anjunabeats. It’s 9am, there isn’t a cloud in the sky, and the temperature is quickly climbing toward 90. Decked out in crop tops, jorts and as much neon as we could squeeze in our carry-on bags, we throw on our Chuck Taylors and cowboy boots and hit the road. The “one mile walk from the house to Coachella” we’d been promised forgot to mention the additional three-mile maze that you face once you enter the first Coachella checkpoint. A few piggybacks, a lot of sweat and one porta potty stop later – we were IN! One look at the scenic backdrop of mountains, colorfully lit palm trees and the infamous Ferris wheel, and all complaints about our four mile trek were replaced by megawatt smiles, an aggressively joyful group huddle and an urgent sprint toward the Sahara tent.

Approaching an EDM tent at a festival is how I would imagine one would feel after snorting 39 Pixy Sticks and chasing that with 12 Fun Dip packs and 8 sugar-free Red Bulls. As we approached the Sahara tent, we were greeted by the all too familiar sight of thousands of fists thrusting in the air in unison as Thomas Gold took the stage. The adrenaline continued to pulse as we watched Tommy Trash thrash his unmistakable long red locks while he threw down classics like The Veldt and Sunrise (Won’t Get Lost). Next up? Nicky Romero. Nicky looks like a kid waking up on Christmas morning every time he hops on the decks as if he’s still not sure whether his rapid rise to superstardom is a figment of his imagination or an incredible reality. The only downside to Nicky’s set was his announcement that he had reached his last song. As the day carried on, we got down and dirty with Dog Blood, redlined with Wolfgang Gartner and felt the burn exercising our quads with Bassnectar. The scarring on my feet and ankles is proof that Day 1 of Coachella was a success.

Saturday, we decided to cut the umbilical cord and stray from the mother ship (Sahara) for a couple performances. The melancholy and airy vocals of Ben Gibbard induced an overpowering sense of nostalgia as we were carried back in time to our high school days during a set by The Postal Service. And as the sun began to set and the temperature finally cooled, the crisp breeze lifted us into a dream world with the XX.

OK, back to home base. It was time for the highlight of my weekend. I’ll give you a hint…he’s almost 50, nearly bald and was once featured on MTV’s Cribs. Yep, you guessed it. Mr. Richard Melville Hall. Or Moby, as he’s known to most. I have an irrational obsession with Moby. The combination of roaring electro house monsters and amped up remixes of his classic tracks coupled with his intense energy and seizure-inducing light shows make EDM junkies all over the world go batshit crazy. And what better way to polish off the night than with the one-and-only Australian duo Knife Party. I’m not sure if I destroyed them with lasers, but I definitely destroyed a few discs in my back. Dropping everything from fan favorites to tracks from their new EP “Haunted House,” the dance party in the Sahara tent was comparable to a collection of sweaty, dirty zombies violently and spastically thrashing their limbs about.

After scaling the 10-foot walls of our gated community and hitching a ride from a delightful Indio local named Albert, we were ready for Day 3. Our agenda: Oakenfold, Hardwell, Wu-Tang Clan and the Swedish sensation Eric Prydz. I learned a few important lessons on Sunday. Always check the weather forecast. Crop tops and cutoff jean shorts do not mix well with 40 mph winds and sand. And always pack eye drops. And a gas mask.

While many campers lost their tents that night, festival goers held strong (or rather held on) and danced their way to the finish line. Just after 10:30pm, Prydz leapt onto the stage to close out our epic weekend. With each track, the energy continued to build under the Sahara tent with screams and roars of fans desperate to express their excitement. 10 minutes in and he dropped Power Drive, sending already crazed fans into an absolute frenzy. It was 70 minutes of pure elation concluding with the anthemic Every Day.

1)     The violent seizures I had while watching Moby’s performance.

2)     The coolest dad ever. http://www.buzzfeed.com/mattbellassai/coachella-rave-dad-is-probably-the-best-thing-ever-to-happen

3)     Winding up at a 3am after hours rave in an airplane hangar where Major Lazer was playing.

6)     Dancing off my jammy pack. (Note: This jammy pack made its debut appearance on Sunday and was in this state after only 4 hours of dancing.) 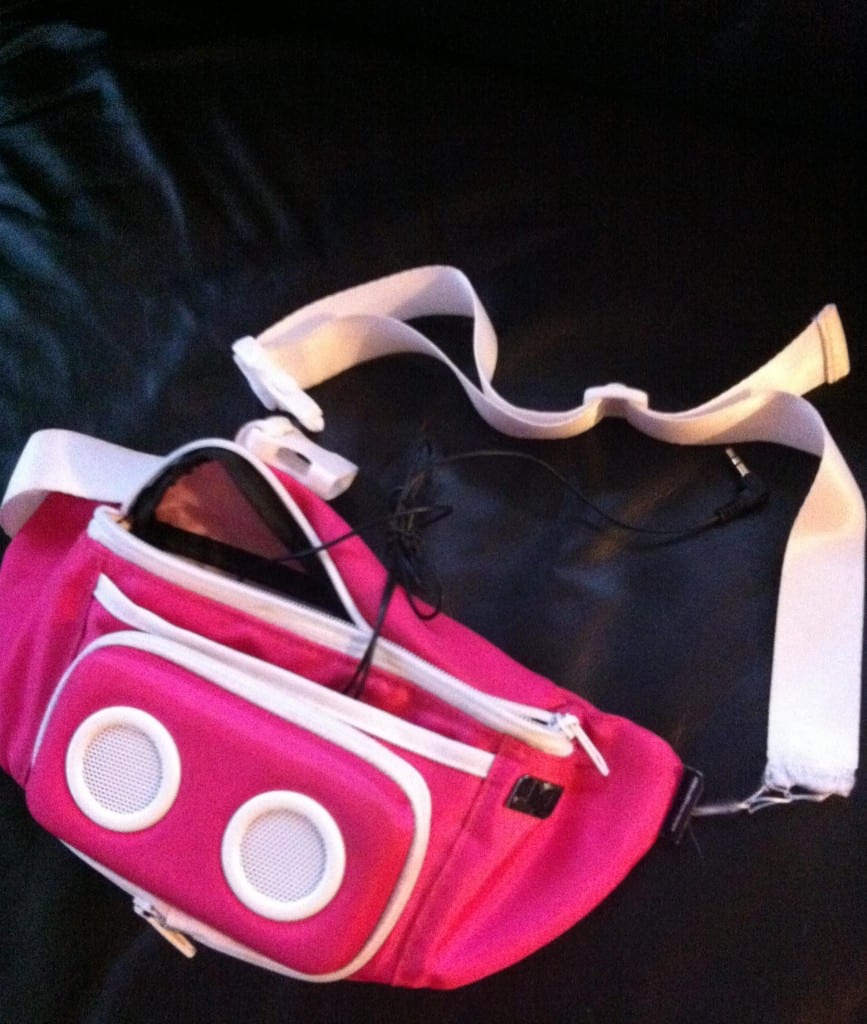 What a boring weekend.