With summer coming up around the corner, it’s that time of the year to get pumped for festival season! With an already stacked lineup including headliners such as Bassnectar, Flux Pavilion, Boys Noize, Flosstradamus, and Tommy Trash, Camp Bisco has added an additional dozen artists to the list.

Among the newly added artists include Destroid Live, Madeon, Seven Lions, Danny Brown, Moon Boots, Digital Tape Machine, Perseus, Strip Steve, Bondax, Alpha Data, Autobody, and The Manhatten Project. Along with these new artists, there will also now be an OWSLA vs. Boys Noize tent, which will most likely showcase artists under the labels of Skrillex and Boys Noize respectively.

The big additions to the lineup from phase two are lead by Destroid Live, the newly formed live band of Excision, KJ Sawka, and Downlink, who will surely give Camp Bisco a thrilling performance. All the links you need to buy tickets or find out more information about Camp Bisco are below, check them out! 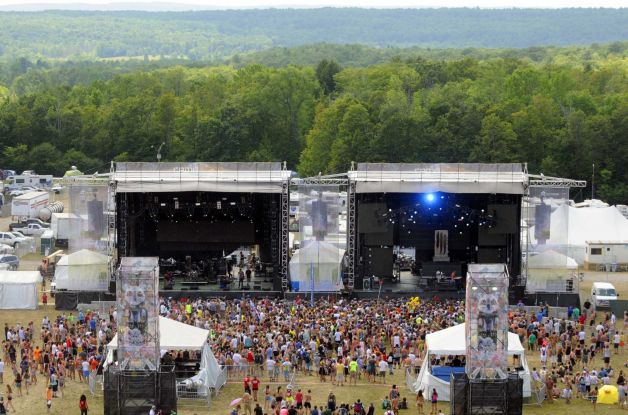