Australian born D&B, Drumstep, & Electro phenom, Rob Swire, recently posted pictures for the build out of his new studio, which was constructed by Munro Acoustics. The home of future Knife Party and Pendulum productions, is only a shell, and has yet to be filled with hardware, although one can only imagine what kind of machinery will be needed to keep up with Swire’s highly evolved sound.

The studio pictures can be added toward evidence of a huge 2014 for Rob Swire. Not only can we look forward to the first Knife Party album to date, but another Pendulum album, who hasn’t released material since 2010’s pinnacle Immersion album.

Check out the pics of the studio and look for more news surrounding one of EDM’s most progressive entities. 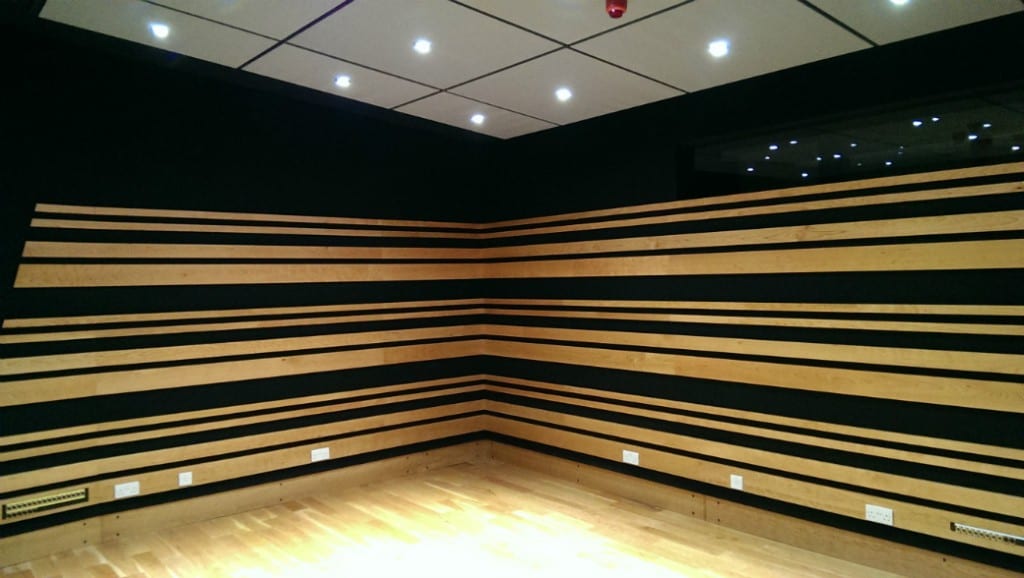 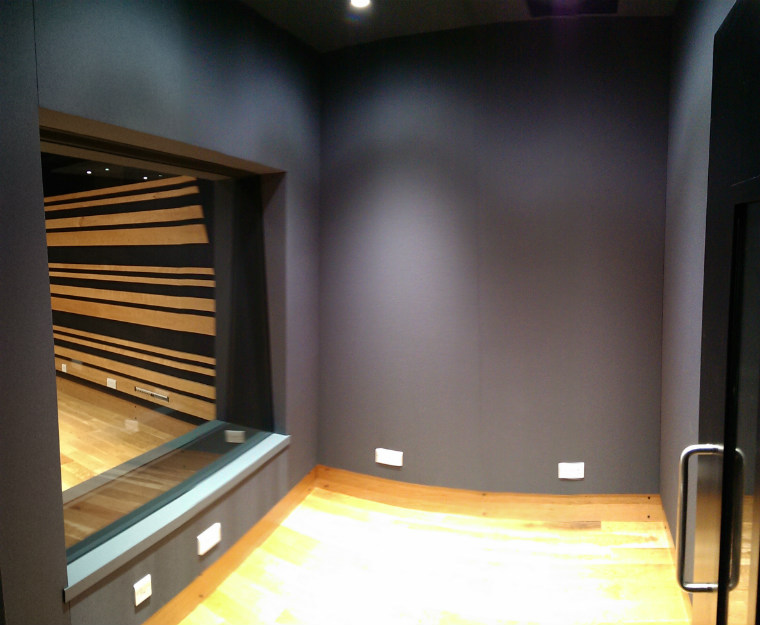 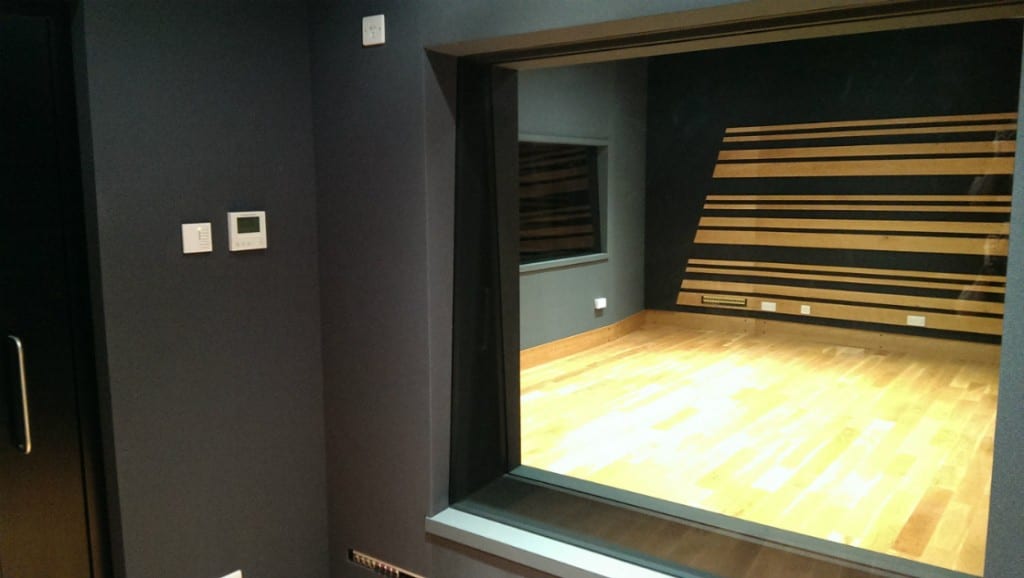 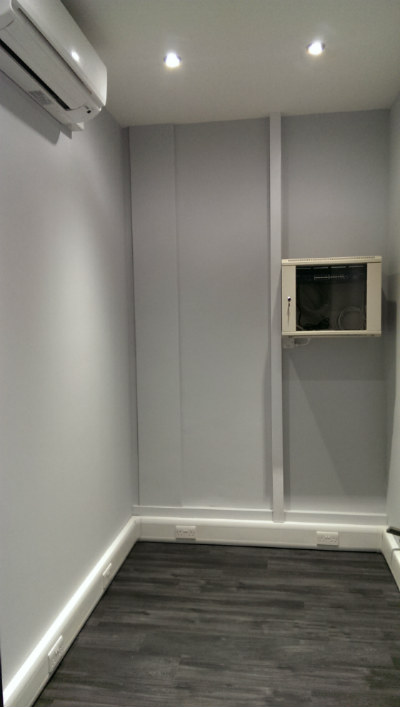 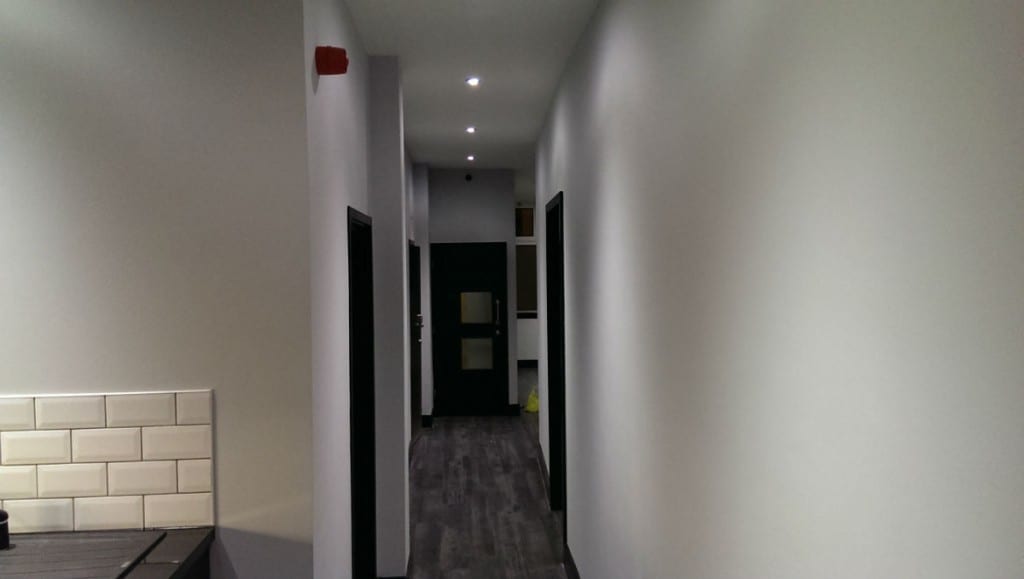 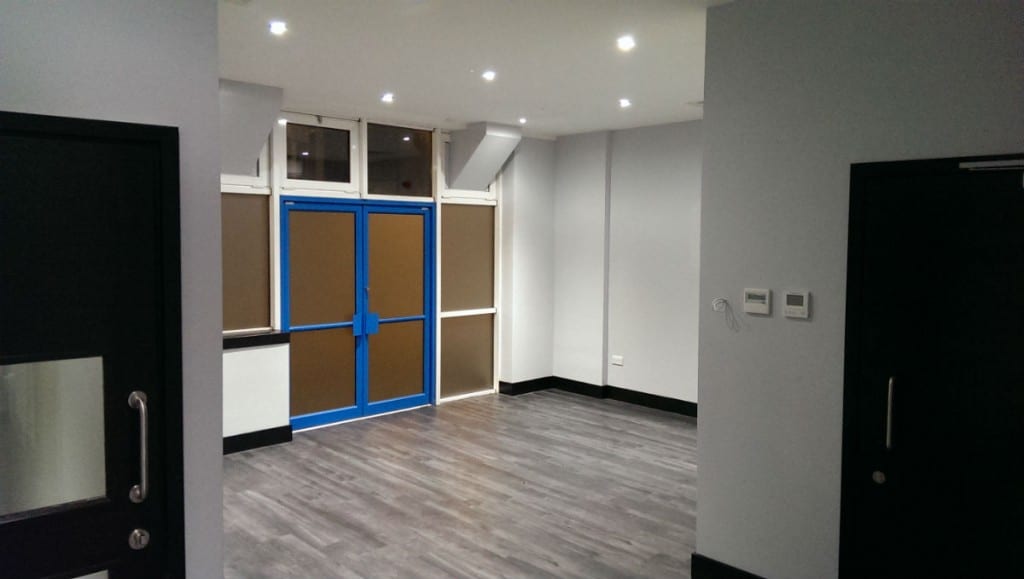 Avicii Teases Upcoming Collaboration With Audra Mae – Dreaming of You