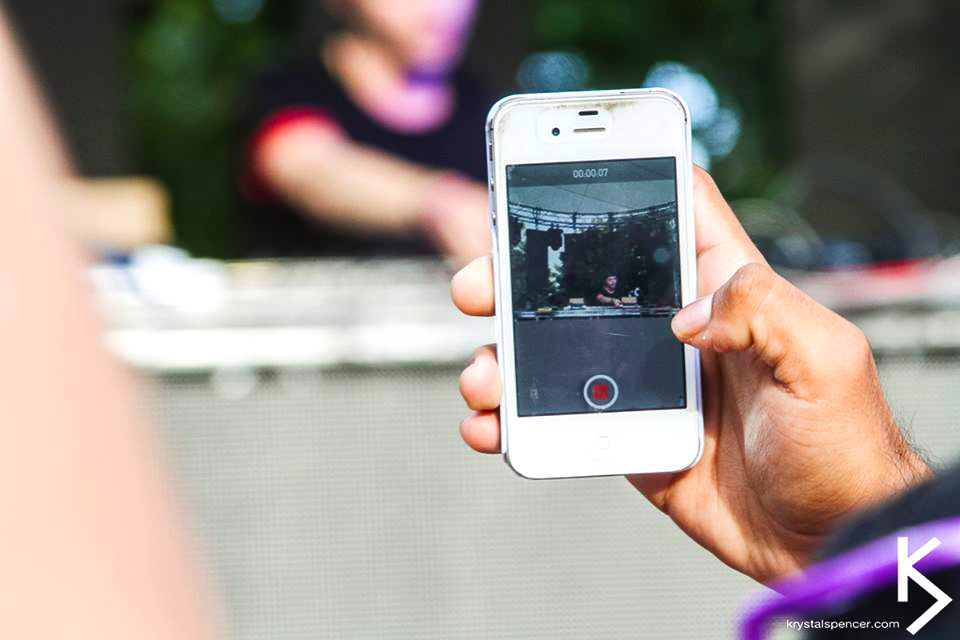 Lars Rasmussen is a Danish software engineer whose company Where 2 Technologies was acquired by Google in 2004 and which was developed into the revolutionary Google Maps. Rasmussen served as lead engineer at Facebook, a “holy grail” position that many would die for.

However his roots lie in the world of the start-up, and now Rasmussen has departed Facebook to tackle a new industry – music. Facebook released a statement regarding the matter:

“We’re a company of entrepreneurs and now that Facebook at Work is off the ground and growing quickly we understand Lars’ desire to return to his startup roots. We wish him the very best.”

Rasmussen and fiance Elomida Visviki, who own Cute Little Apps, plan to present “a new and exciting way to compose and experience music,” one which apparently requires his undivided attention. Rasmussen describes the challenge as “way too much fun to postpone any longer,” which only serves to contribute to the excitement for this new, revolutionary application.

Thankfully, Cute Little Apps will not delve into the convoluted realm of music streaming. Instead, they plan to capitalize on an entirely different segment of the music market, while Tidal, Spotify, and more continue to compete for the coveted streaming crown.