Flux Pavilion’s Album Has A Name And Release Date 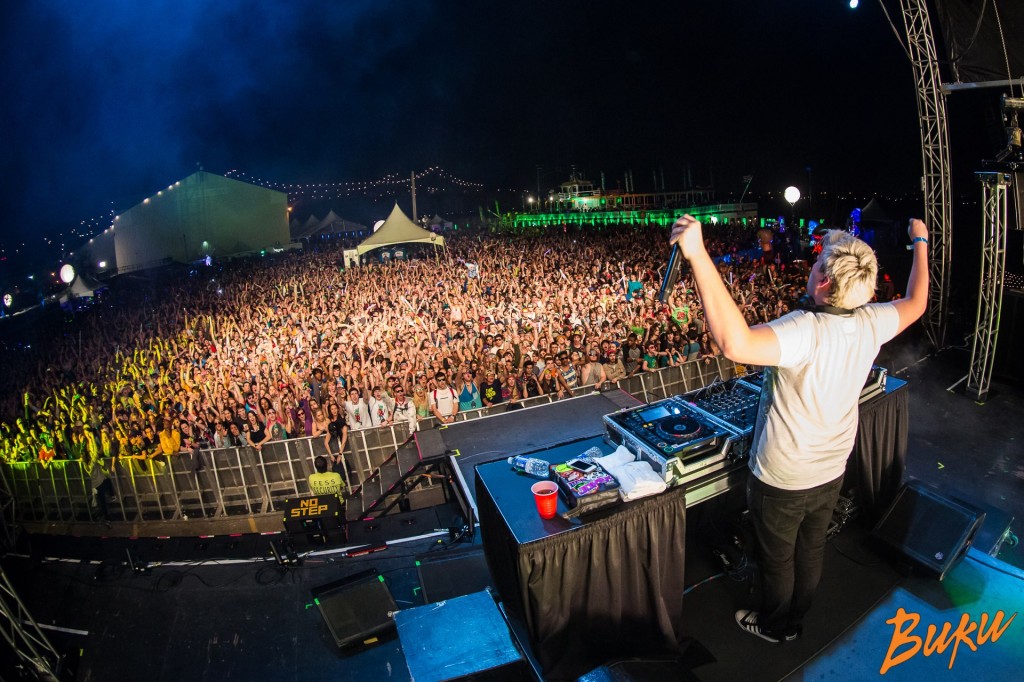 After multiple EPs including Freeway, Lines In Wax, and Blow The Roof, Flux Pavilion is set to release his debut artist album on September 4th, titled Tesla.

What we know about this album is that it will be typical Flux Pavilion, but a much wider range of sound than we’ve heard before. “International Anthem” featuring Doctor is confirmed for the album, as is a collaboration with Riff Raff. Other than that, we expect to see more news and hear more singles as the months roll on.

Long-time bass fans should be excited.

It’s Album time. ‘Tesla’ is coming your way and