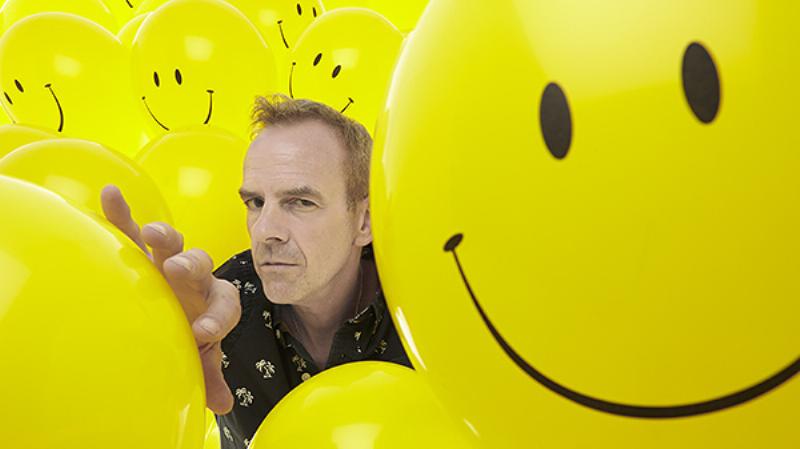 Fatboy Slim Is All Smiles At Creamfields [Video]

Have you ever been to a show and had the DJ cut the music and ask the whole crowd to get as low to the ground as possible? Fucking annoying, right? And it will always be annoying, unless DJs learn a thing or two from the legendary Fatboy Slim, who just orchestrated an amazing, crowd-oriented stunt at Creamfields.

First of all don’t stop the music. Unless it’s a technical failure or you NEED to get on the mic, let the music play. Fatboy Slim definitely knows this to be true, as he based his stunt to include festival goers from the campgrounds, not the middle of a set. He calls on volunteers in the morning, waking them up and telling them he’s going to make them famous. And it seemed to work, because it’s making headlines all across the internet. He arranged the group into a huge smiley face, which could then be seen from the skies. The idea came from a video of someone who herded his sheep into a smiley face, so I guess Fatboy Slim figured, why not try it with people?

Check out the amazing video below!

Fatboy Slim – Random Act Of Human Smileyness – Creamfields 2015The Idea came from someone herding sheep into a smiley pattern :)Thanks to everyone that took part in this epic Random Act of Smileyness at Creamfields…