Since nearly the beginning of time, cars have been modded. They have been modded for aesthetics, performance and sometimes love. But one of the most popular car mods remains to be audio equipment. Whether it’s for a long drive or showing off to friends/rivals, the loudest car often wins.

But what about clarity and finesse? Certainly those booming subs don’t actually help you to enjoy the music. And as most dance music fans know, one of the best parts of music is feeling it in your bones.

So allow Peugeot and SubPac to help out with that. 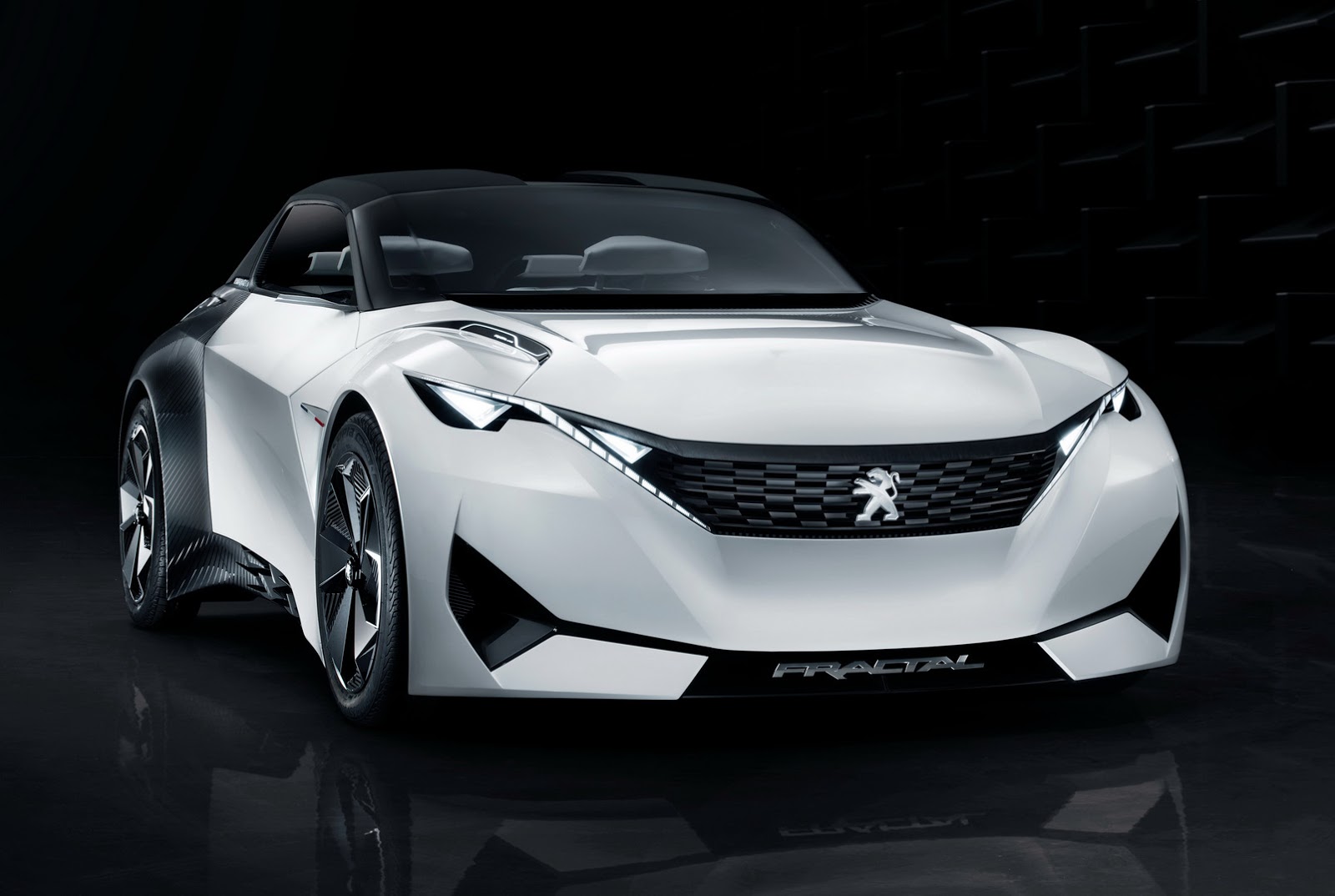 Unveiling the Peugeot Fractal at the 2015 Frankfurt Auto Show in two weeks (Sept. 17-27), this will be the automotive industry’s first “music-based concept car.” Now, what does that mean? Essentially, this car is built around the music performance, not necessarily the drive performance. The electric car is characterized by its interior design (80 percent of which is 3D printed) and its tech-heavy driver’s station, which is being called the i-Cockpit® (despite having nothing to do with Apple).

However, the best part about the car, in my opinion, are the SubPac devices built into the backs of each seat, for a “visceral and high-fidelity driving experience.”

“Music is a central part of the driving experience. Integrating SubPac technology into the automotive world has always been a part of our road-map, and we’re beyond thrilled to be a part of the forward-thinking Peugeot Fractal,” said John Alexiou, SubPac’s CEO. “Once people physically feel the true impact of music and sound, there is no going back to just hearing it.”

The fully electric car features a smartwatch remote system, and custom loudspeakers by FOCAL, which are able to “alerts road users (pedestrians, cyclists) of its presence by different sounds specific to the vehicle’s status (acceleration, deceleration and cruising speed).” 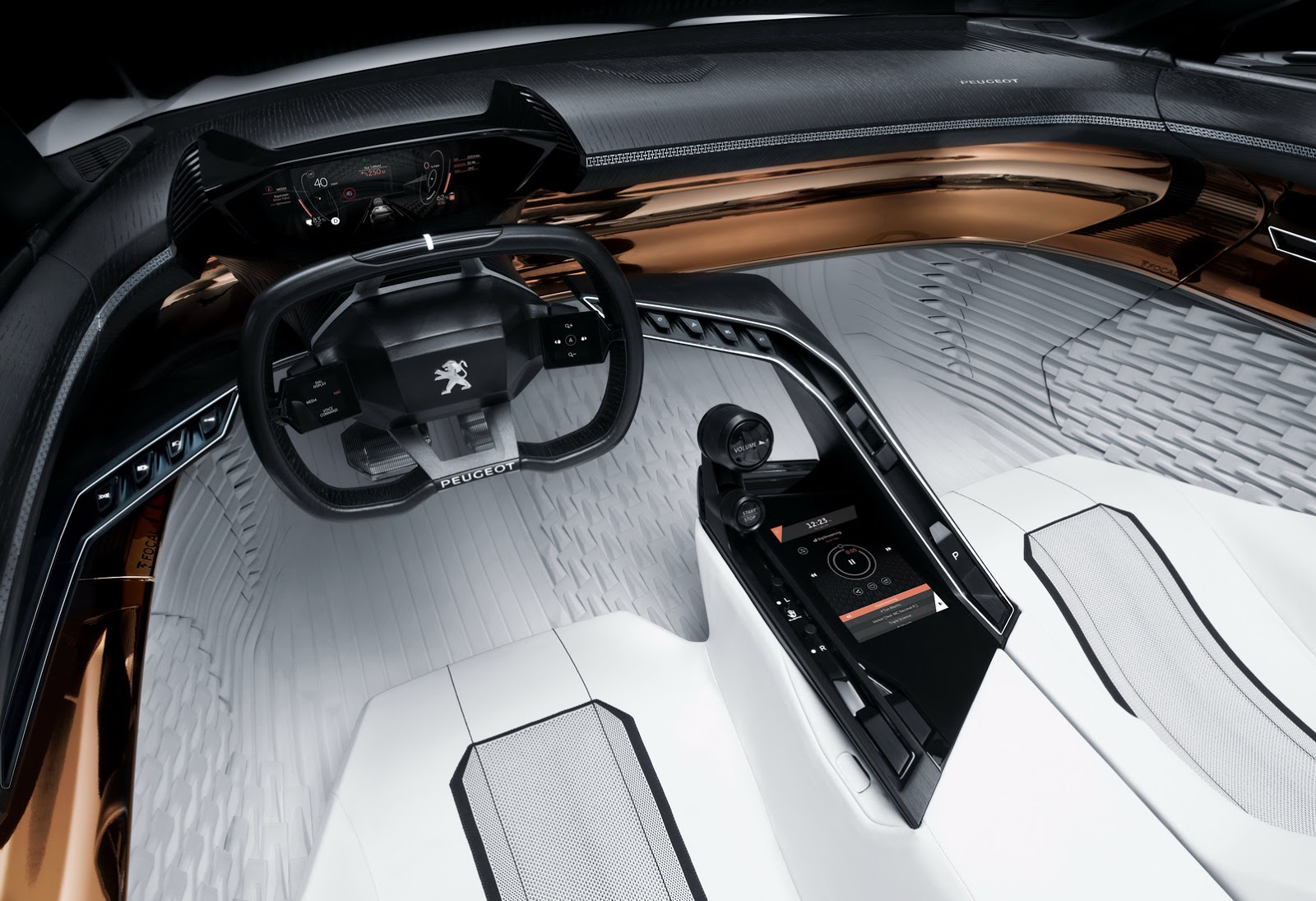 Clearly, this car has been built around the music lover’s comfort, and the tech lover’s, too. 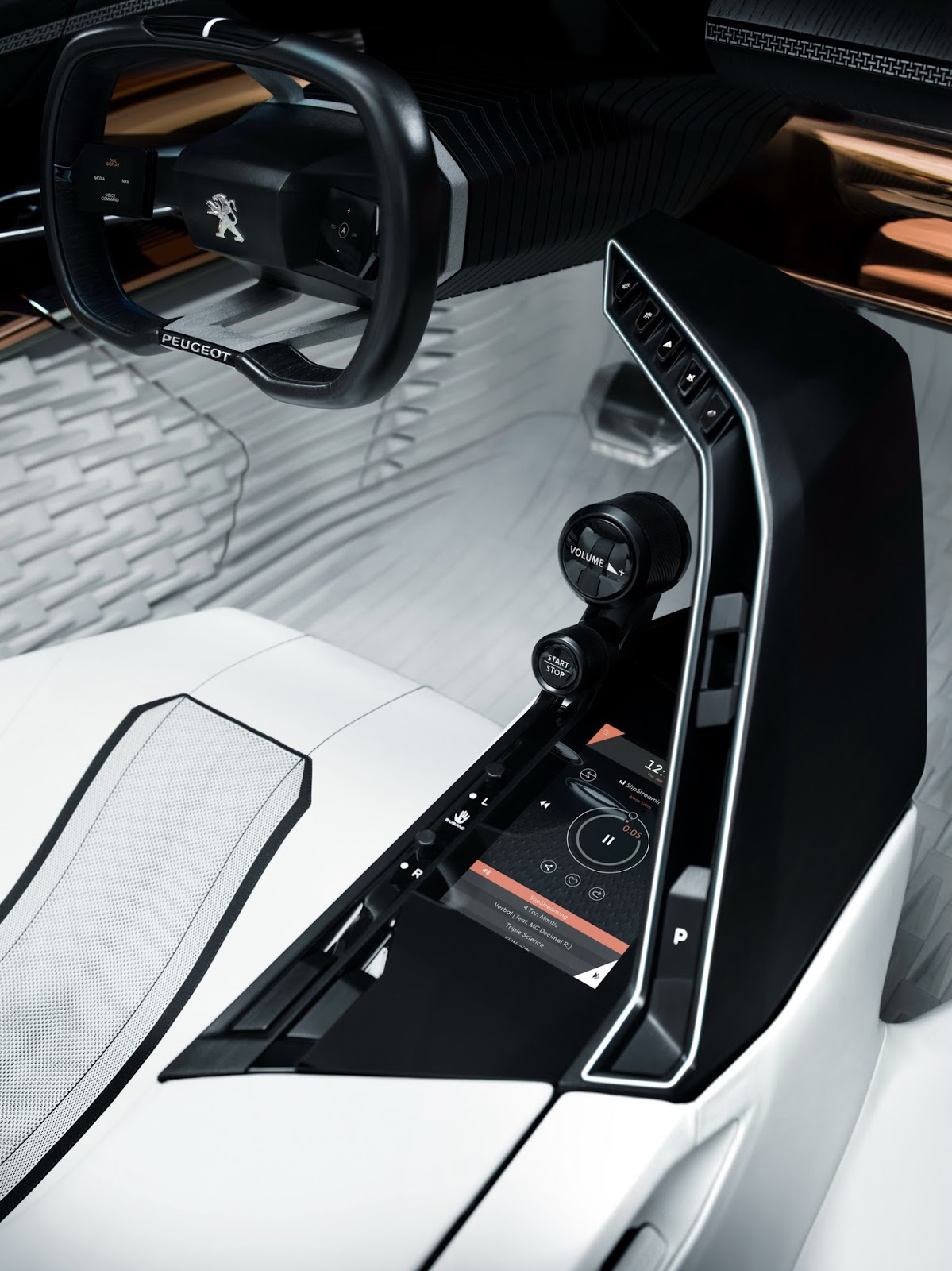 And if you were at all hesitant about the design of this masterpiece, allow me to dispel that. The interior and exterior sound designs were created by none other than Amon Tobin.